Heidi Montag isn’t holding back when it comes to her former friend, Lauren Conrad. In a new interview on the Call Her Daddy podcast, Montag opened up about all the drama she dealt with on The Hills and how she really feels about some of her former castmates since their time on the show.

While the 34-year-old reality TV star went on to say that she’ll “always love” Conrad and appreciates her for giving her her start in Hollywood, how Conrad acted toward her now-husband Spencer Pratt remains a sore spot.

“When that whole Spencer thing happened, she’s like, ‘If you date Spencer, you’re off the show,'” Montag recalled. “How dare you, and I’m not your dog. Yeah, I appreciate you getting me on this show, but that doesn’t mean you own me and you can tell me what to do in my life. I just don’t appreciate that.”

Last September, Conrad revealed who she still keeps in touch with from her Laguna Beach and The Hills days. On an episode of her former co-star Whitney Port’s Dear Media podcast, With Whit, Conrad shared that most of the people she’s still close with are from back home in Laguna.

“Most of the people I’m close with that I filmed with are from Laguna,” she said of the show set in her hometown in California. “So like Dieter [Schmitz], I talk to all the time.”

“It’s more seeing people that I grew up with, who I also did the show with,” she explained.

Kristin Cavallari Reunites With Heidi Montag as She Films 'The Hills'

Brody Jenner and Audrina Patridge on Their ‘Hills’ Kiss — Justin Bobby and Kaitlynn Carter Weigh In! 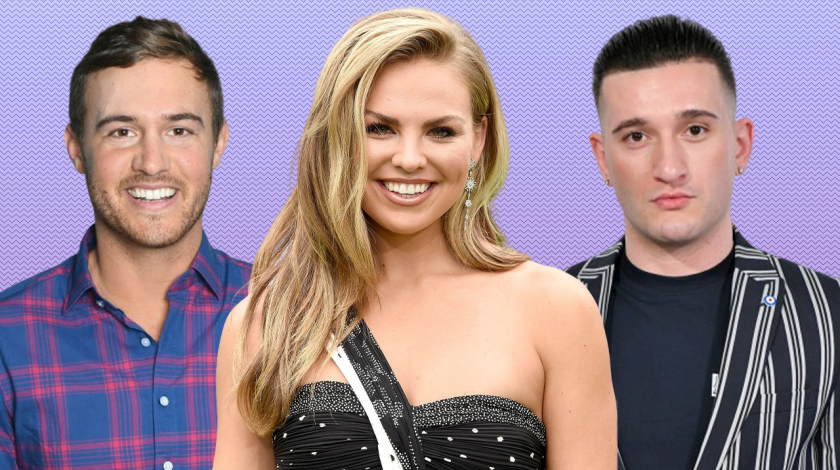 The Hottest Reality TV Stars on the Red Carpet