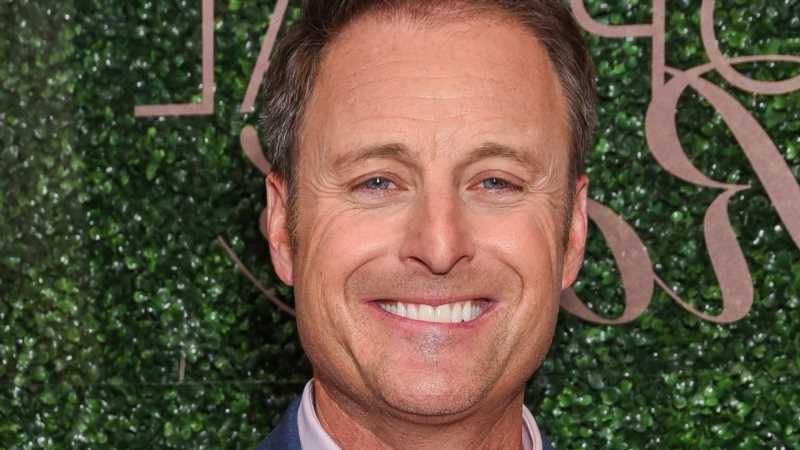 The Bachelor‘s Colton Underwood made headlines after he came out as gay during an interview with Robin Roberts on Good Morning America on Wednesday, April 14, telling the longtime correspondent that the past year has forced him to come to terms with things about himself he had been avoiding in the past. “Obviously this year has been a lot for a lot of people, and it’s probably made a lot of people look themselves in the mirror and figure out who they are and what they’ve been running from or what they’ve been putting off in their lives,” Underwood said (via Variety). “And, for me, I’ve ran from myself for a long time — I’ve hated myself for a long time.”

Underwood, whose relationship with Cassie Randolph came to a rocky end nearly one year ago and resulted in Randolph getting a restraining order against him three months after their split (via Entertainment Weekly), told Robert, “I’m gay. I came to terms with that earlier this year and have been processing it. The next step in all of this was sort of letting people know. I’m still nervous, but it’s been a journey for sure.”

Chris Harrison was quick to show support for Colton Underwood

Chris Harrison, who served as the host for The Bachelor for 25 seasons and The Bachelorette for 16 seasons before stepping away this year following controversies during the Matt James season (via Glamour), responded on Instagram shortly after Colton Underwood’s admission.

Harrison, who has not posted to social media since he issued an apology statement on February 13, 2021, wrote alongside a picture of himself and Colton, “Very proud of you today, @coltonunderwood. Happy to see you stand up and openly live your truth. You have my love and support, my friend.”

The photo, which had over 150,000 likes as of Wednesday afternoon, garnered tons of supportive comments from Harrison’s followers. “Chris Harrison, you are the best. So supportive and wonderful. Such a stand up guy,” one fan wrote.

Another wrote of Colton coming out: “Good for you, Colton. No one should have to hide who they really are.”