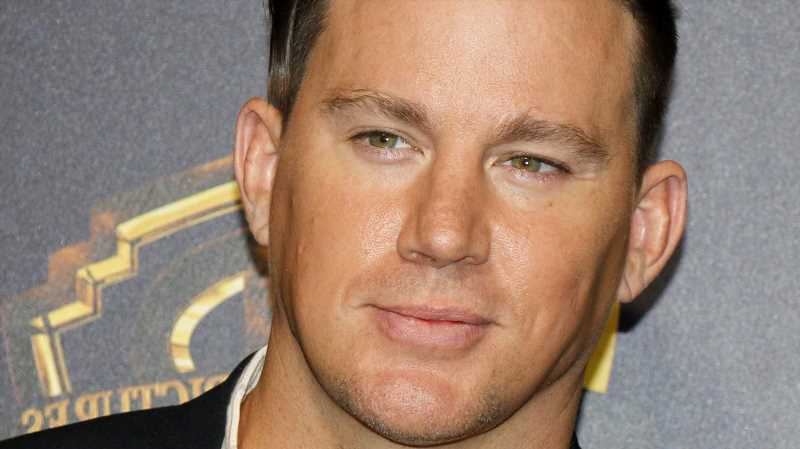 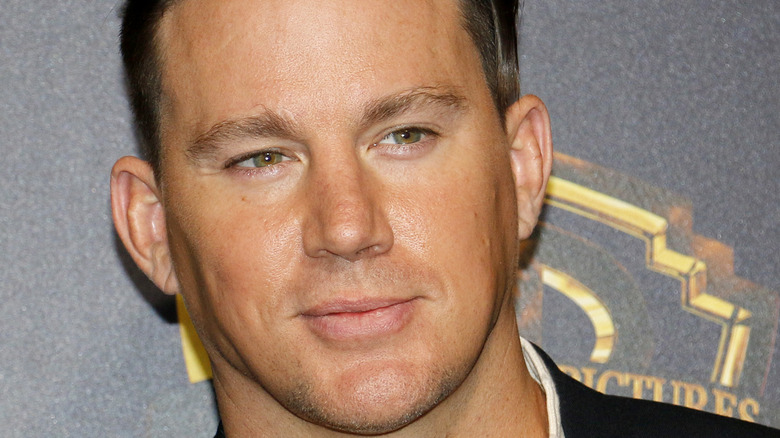 Yesterday, “Magic Mike” star Channing Tatum revealed his admiration for his “The Lost City of D” co-star Sandra Bullock in a video he posted on his Instagram page. While officially wrapping the movie, Tatum celebrated the occasion by carrying a squealing Bullock into a water tank at Pinewood Studios in the Dominican Republic, per Daily Mail. After the pair came up from the water, Tatum kissed Bullock on the cheek three times before ordering the rest of the film crew to jump in as well.

In “The Lost City of D,” Bullock portrays a romance novelist who gets stuck on a book tour with her cover model, played by Tatum. Eventually, a kidnapping attempt takes them on an adventure through the jungle that is both strange and romantic, according to Deadline.

In his Instagram post, Tatum also spoke highly of his co-star. “Well that’s a wrap on #LostCityOfD. I love this movie so much I don’t have words. I also don’t have words for how special Sandy Bullock is. We definitely were made in the same lab and share a brain at times. I love you girl. And as you can see I’ll ride your coattails anywhere anytime forever,” Tatum captioned his Instagram post.

Tatum has spoken highly of his co-star in the past 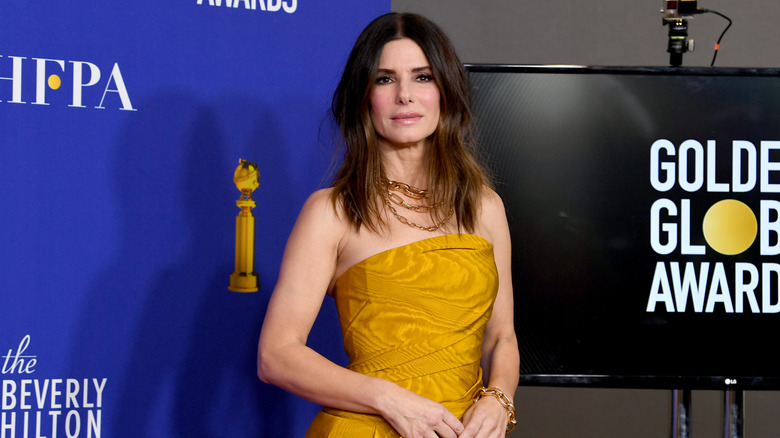 Channing Tatum also spoke highly of his co-star Sandra Bullock back in 2015. In a Reddit AMA, Tatum responded to a question about how he would survive a zombie apocalypse, saying “I would just go to Sandra Bullock’s house as I’m sure she has all that stuff because she’s dope and kick a**,” he said in the Reddit AMA.

Later that year, while appearing on “Late Night with Seth Meyers,” Tatum further clarified his desire to seek shelter at Bullock’s home during a zombie apocalypse. “One, because she’s a boss, and wouldn’t you want to go to her house, just in general? I just figured she’d have a fully stocked fridge, and a really cool bar. She’s been a woman in Hollywood and dealt with a bunch of asshole men for so long, zombies are like nothing,” Tatum said to Meyers, according to Buzzfeed.

Despite the affectionate nature of their relationship, the pair seem to only be friends as Bullock is currently dating photographer Bryan Randall, per Us Weekly. Though Tatum is reportedly single, he isn’t looking to sweep Bullock off her feet just yet (not figuratively, at least).