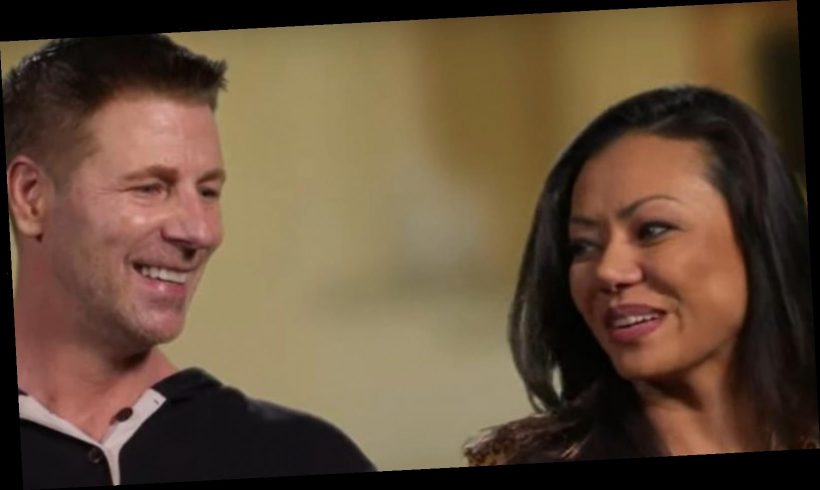 Lifetime’s Marrying Millions boasts an irresistible hook that’s not a million miles away from mega-hit franchise 90 Day Fiancé, the difference being the featured couples have wildly different economic backgrounds — one party is, naturally, a millionaire — rather than living in separate countries. However, they make similar attempts to bridge the massive gap between them and prove love really does conquer all. Many make it, while others realize they’re too different to go the distance.

As The Cinemaholic notes, fan favorites Gentille Chhun and Brian Blu appeared on the show’s first season, and they were so popular bringing them back for round two was a no-brainer. Although Chhun, a massively successful real estate investor with a side career in modeling, exhibits a glamorous life on Marrying Millions, she wasn’t always so well-off. In fact, the ambitious entrepreneur fought hard for every penny she made, after initially emigrating to the United States as a child.

Gentille Chhun is grateful for her tough upbringing

In an interview with All About The Tea, Chhun divulged how she fled war-torn Cambodia with her mother at around three years old. The family was established, but that worked against them. “My father who was a very high-ranking officer along with my brothers and sister who were students were one of the first ones executed during the Khmer Rouge revolution, simply because our family were educated, successful and had influence,” she explained. The Marrying Millions star’s mother used her jewelry to feed the two of them and pay bribes until they could successfully escape to the U.S.

Chhun’s mother was tough on her growing up, with the reality star advising, “She pushed me very hard to succeed because she wanted the same good life that she had in Cambodia before the war” (via All About The Tea). Although the Marrying Millions breakout didn’t understand it as a kid, she now appreciates how her mother instilled “strength, courage and tenacity” in her (via All About The Tea). Chhun made it clear she’s completely self-made, buying her first home at the age of 19 after working three jobs since the age of 17 to make ends meet. She chalks it up to her “entrepreneurial spirit,” which the reality star gleaned from her mother.