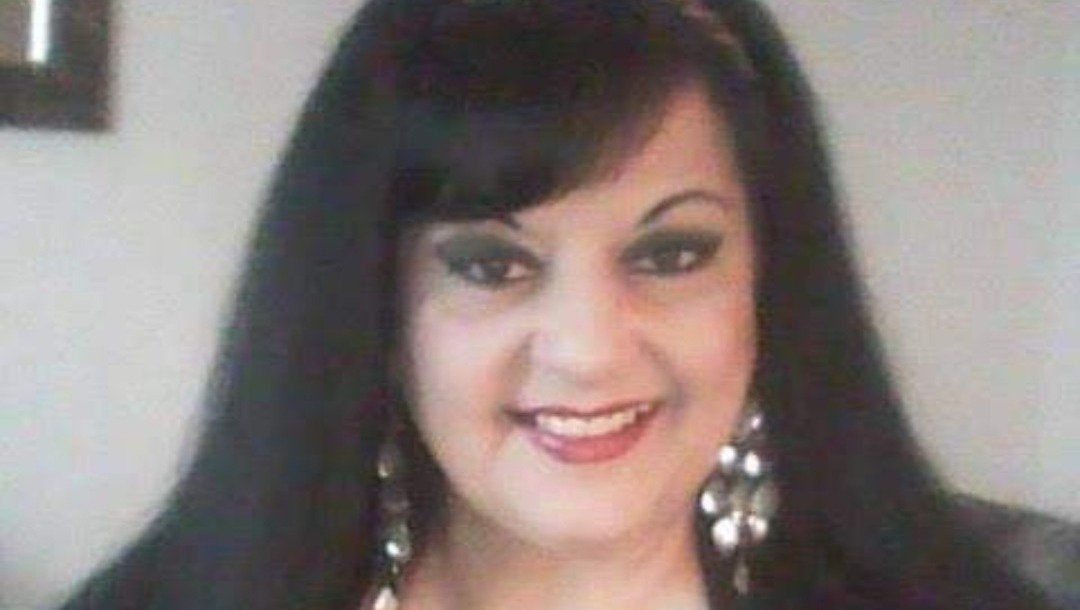 Patty Perez, who was known for starring as ‘Goddess Patty’ in Jackass, has died at the age of 57.

The actress is said to have died on Friday in Reno, Nevada, where she lived, with her daughter Priscilla telling TMZ that her death had been due to complications from type 1 diabetes, which she had had since birth.

Perez’s daughter adds that her mother’s kidneys had been failing due to her lifelong health struggle before her death.

The internet sensation had appeared in the movie Jackass 2 in 2006 as well as Jackass 2.5 the following year, portraying herself alongside ‘Wee Man’ Jason Acuna.

In the skit called ‘Magic Trick’, Perez jumped onto Wee Man while he was lying on the bed, causing him to ‘disappear’, with Johnny Knoxville appearing afterwards to ask where Wee Man had gone.

Her family set up a fundraising page after her death, with her daughter telling followers: ‘On Friday, September 17th our world was crushed. Our mum left this earth at 1:51pm.

‘For anyone who didn’t know she had gone through months of health issues. A lot of ups and downs, with many different diagnoses. She fought so hard and for so long.

‘Our mum leaves behind myself, my brothers Joe, Richard, Gabriel, our grandma Mary, and 7 grandchildren as well as so many friends and family members she loved with all her heart.’

She added: ‘If you knew our mum at any point in time she was so full of life. She made the best out of any situation, loved her kids with every fibre of her being and was there for anyone who needed it. She was a friend to everyone.

‘We never stopped fighting for her. We had faith that everything was going to work out but it was her time. Our hearts are broken and life will never be the same without her.’