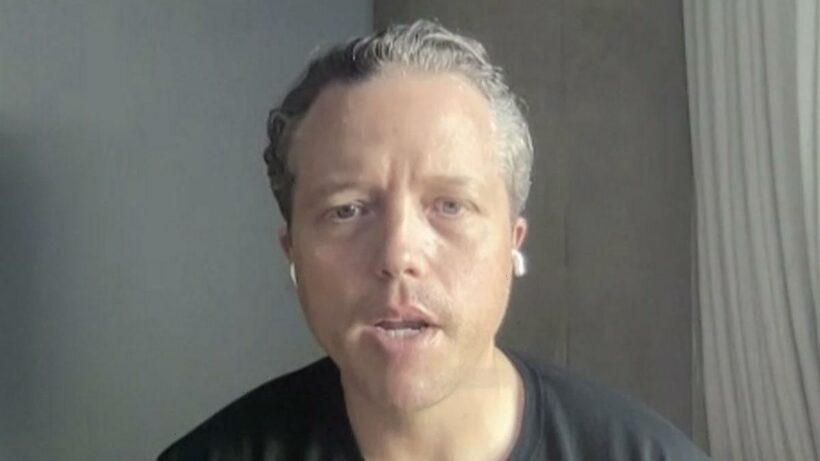 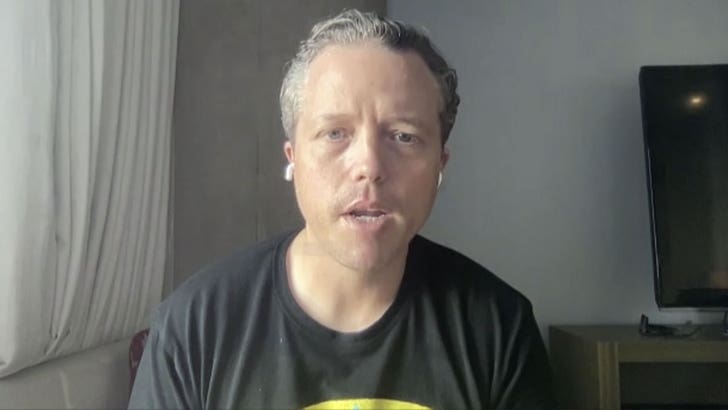 Jason Isbell has a simple reason for requiring proof of COVID inoculation or a negative test result to attend his shows … he wants people to feel safe and survive the virus.

The country star joined us on “TMZ Live” Monday and told us about the new precautions in effect on his tour, and why he’s not afraid to do something that might piss off a large portion of his fan base.

Jason says he just wants concertgoers to feel a little safer in a large crowd of strangers and he doesn’t want any blood on his hands … hence the vaccine or negative test requirements.

Naturally, Jason is getting tons of pushback from country music fans who live in areas with low vaccination rates — but he’s also getting heat from other artists after a year that saw them lose concert revenue.

Jason and singer-songwriter Marc Broussard got in a Twitter war over his COVID protocols … but Jason says he’s just trying to help prevent another shutdown so artists don’t have to cancel shows in droves as they did in 2020.

Bottom line … Jason doesn’t want to put more restrictions on fans, but he wants anyone who comes to his concert to feel safe, and the vax is the best way to make it happen.