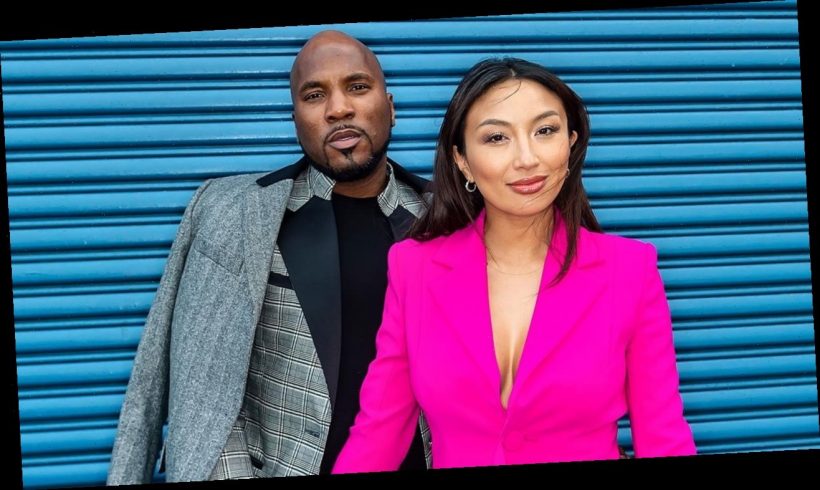 Jeannie Mai and Jeezy have launched a charity wedding registry in support of Stop Asian Hate.

The lovebirds, who got engaged last April, created the GoFundMe registry on The Knot in response to the rise in hate crimes against Asians. Stop AAPI Hate is a nonprofit social organization whose communities stand united against racism, and aim to provide funds across Asian-owned businesses and foundations. The Knot is the official wedding charity registry partner of GoFundMe.

“There’s been a devastating and severe uptick of violence against people of the AAPI community in the last year leading up to today,” Jeannie said in an interview with The Knot. “For the past year, Asian Americans have tweeted, posted and cried out for help. It’s no longer enough to say, ‘I’m not racist.’ We need to be anti-racist, and that’s harder.”

“What bonded Jeezy and I most is our passion to serve and take care of our communities,” she added. “We will spend the rest of our lives continuing to stand up against injustice, racism and hate.” 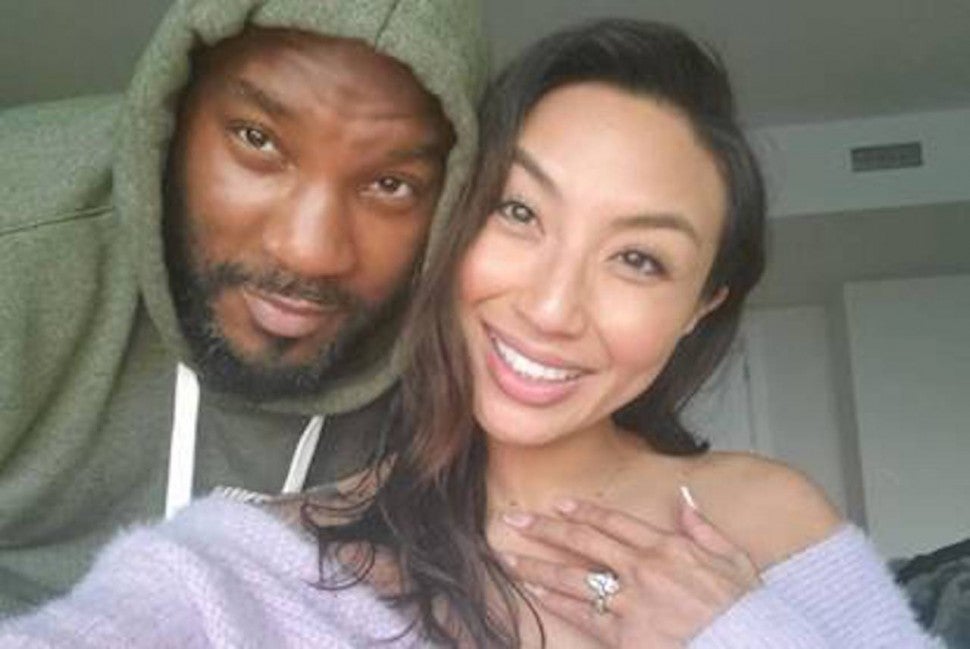 Jeannie and Jeezy wrote in the description for the registry that the foundation of their relationship “is based on a constant discovery of our respective experiences and individual identities.”

“We want our wedding guests and loved ones to not only feel a connection to our unique backgrounds, but also to give back to a cause that is near and dear to our hearts as individuals and, together, as a couple,” their message read. “The funds collected through our charity registry are distributed to verified fundraisers to help uplift and protect individual families and businesses across the AAPI community.”

“Through The Knot Registry platform, all couples are able to give back to organizations and charities for a wide variety of causes around the globe,” the message continued. “Thank you for supporting us and the AAPI community.”

In addition to Jeannie and Jeezy, stars like Rihanna, Dwyane Wade, Ariana Grande and Mindy Kaling have been using their platforms to raise awareness for Stop AAPI Hate, following the recent deadly crimes against Asian Americans in Atlanta.

The celebrity attention is in response to a string of shootings involving three Atlanta-area spas, which took place last month. Per CBS News, eight people were killed in the attacks, six whom were of Asian descent.

The shootings came amid increasing rates of racial violence against Asian Americans, which have skyrocketed since the beginning of the coronavirus pandemic. Stop AAPI Hate, which was created in response to the increase in anti-Asian hate crimes amid the pandemic, released a report stating that it received 3,795 reports of incidents between March 2020 and February 2021.

Hear more in the video below: