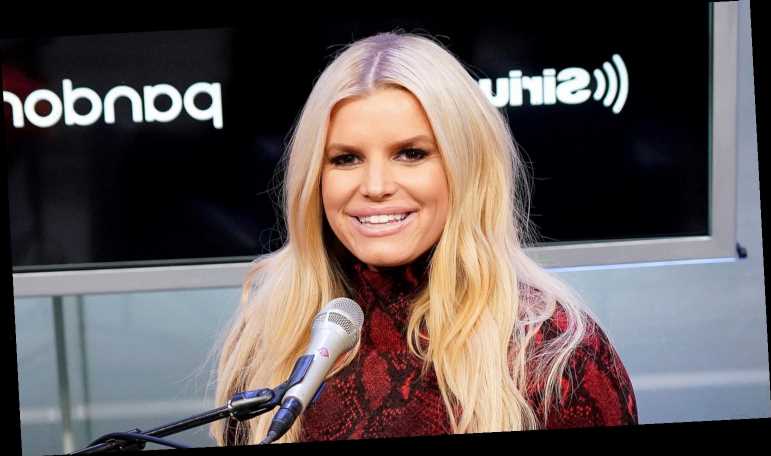 Jessica Simpson had the best response to a story about Subway facing allegations that their tuna sandwiches don’t actually contain any tuna.

During an episode of Jessica‘s MTV reality series Newlyweds, which aired in 2003, she was confused as she thought Chicken of the Sea tuna was actually chicken.

Now, a new lawsuit filed against Subway claims that the company’s “tuna” is actually a “mixture of various concoctions that do not constitute tuna, yet have been blended together by defendants to imitate the appearance of tuna.”

Subway’s spokesperson denied the claims and said, “There simply is no truth to the allegations in the complaint that was filed in California. Subway delivers 100% cooked tuna to its restaurants, which is mixed with mayonnaise and used in freshly made sandwiches, wraps and salads that are served to and enjoyed by our guests.”