Jo Whiley provides update on her sister’s battle with Covid

BBC Radio 2 presenter Jo Whiley, 55, pulled out of her show earlier this week as she revealed her sister Frances had been rushed to hospital after contracting coronavirus in her care home. The 53-year-old has learning difficulties and diabetes, which makes her more vulnerable to the disease.

Yesterday, Jo took to Twitter to thank nurses for their hard work in saving her sibling’s life in hospital.

She went on to praise her fans for their support as she revealed Frances had a “quite a struggle ahead”.

Jo said she had been offered the coronavirus vaccine before her sister and “desperately” wished it had been the other way round. 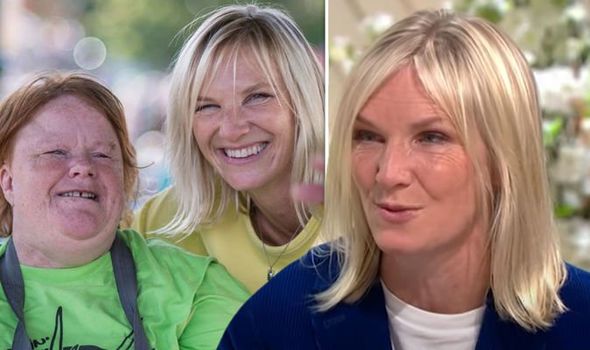 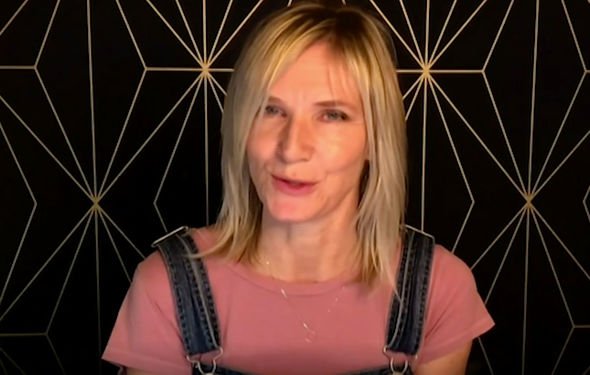 She added it had been “the worst week of our lives”.

“I have no idea why I was offered the vaccine and my sister wasn’t,” she admitted.

“It felt like the cruellest twist in the world because I’ve been asking for her, wanting for her to have her vaccine for a year, to be honest with you, to be protected.

“Then, for me to suddenly get a call to say that I’ve got the vaccine, it just felt hideously unfair and she was actually called in for her vaccine last night. 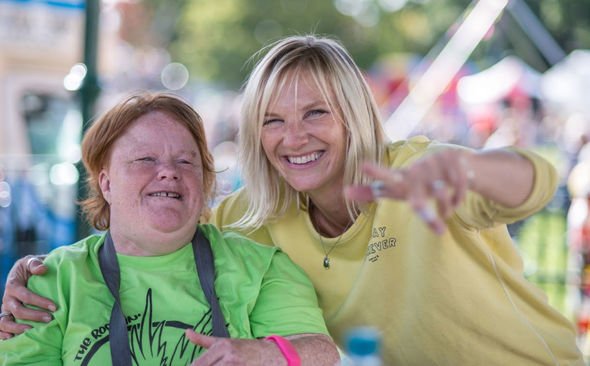 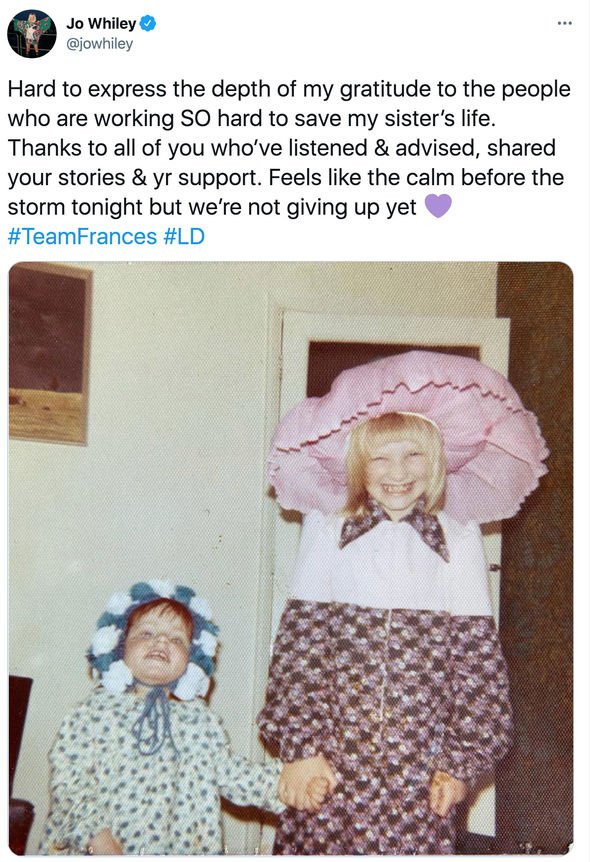 “My mum got a message to say that she could get vaccinated, but it’s too late – she’s fighting for her life in hospital.”

Jo went on to say there is still “hope” for her sibling as her oxygen levels improved yesterday.

“She is an amazing fighter, she always has been a great fighter and I’m just hoping that her spirit gets her through,” Jo added.

The presenter went on to explain that due to Frances’ learning difficulties, she would not allow medical staff to give her oxygen as she was frightened.

“The medical professionals, who were doing an amazing job, just aren’t equipped because it’s all so new,” she added.

“They don’t know how people with a learning disability are going to react in this situation, which is why it makes such sense to just get them vaccinated as quickly as you possibly can.”

He went on to urge the Government to include those living with a learning disability to be prioritised.

So far, more than 17 million people have been given a jab since the UK’s Covid vaccine rollout began in December 2020.

Prime Minister Boris Johnson has said he wants the programme to “go further and faster”.

He added they are aiming to offer a jab to every adult in the UK by the end of July.

He is also due to make an announcement about his “roadmap” for easing out of coronavirus restrictions on February 22.