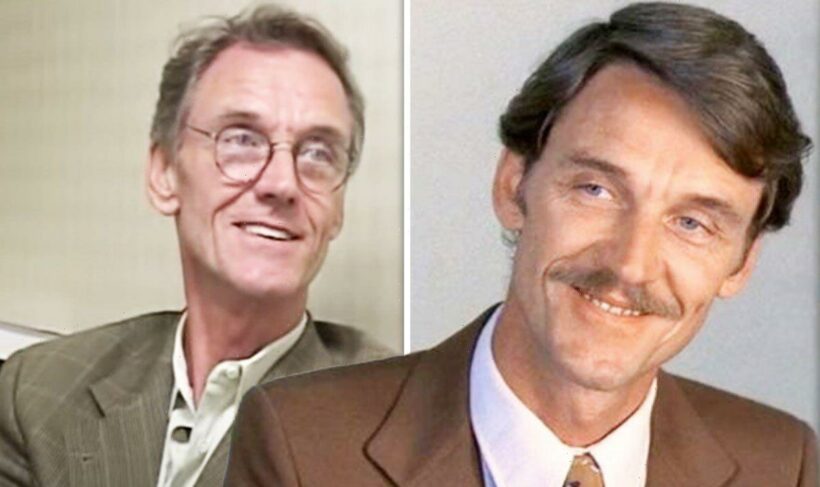 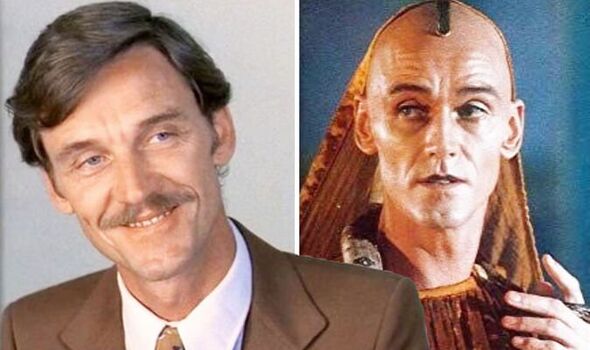 British actor John Steiner, who was a former Royal Shakespeare Company actor, made a name for himself playing villains, including in the film Caligula. His death was confirmed by his longtime business partner, Joan Yarfitz.

According to the Sheriff’s Office, the star had been living in La Quinta in California and died at the Desert Regional Medical Center in Palm Springs.

Desert Sun reports that a second person involved in the crash also suffered major injuries and police are still investigating the incident.

He was best known for playing the roles of villains, with his standout role coming in the 1979 film Caligula.

He portrayed the character Longinus, who was a financial advisor to the mad Roman Emperor Caligula, played by Malcolm McDowell.

Following the news of his death, tributes have poured in on social media as fans offered their condolences.

Bake Off host Matt Lucas penned: “Very sad news. I met John Steiner when he was working in LA as a realtor. He was utterly charming and very modest, as I bombarded him with questions about his impressive acting career.”