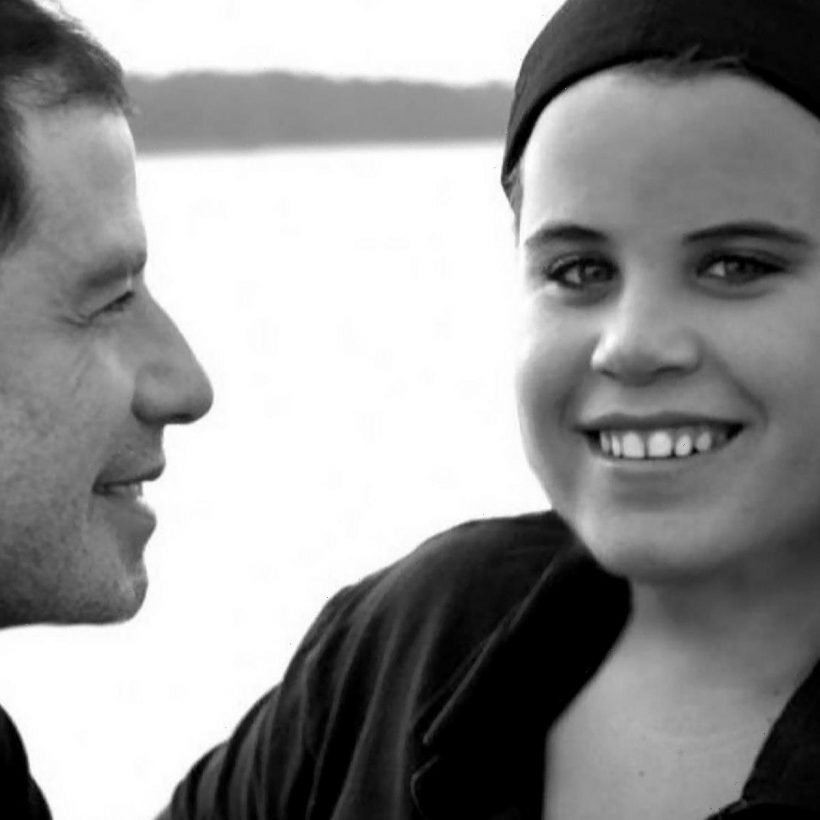 John Travolta is remembering his son on what would have been his 29th birthday. The actor, 67, shared a photo of his late son, Jett Travolta, on Wednesday, April 14.

The black and white picture shows a young Jett smiling at the camera while Travolta’s eyes are locked on his son’s beaming face. 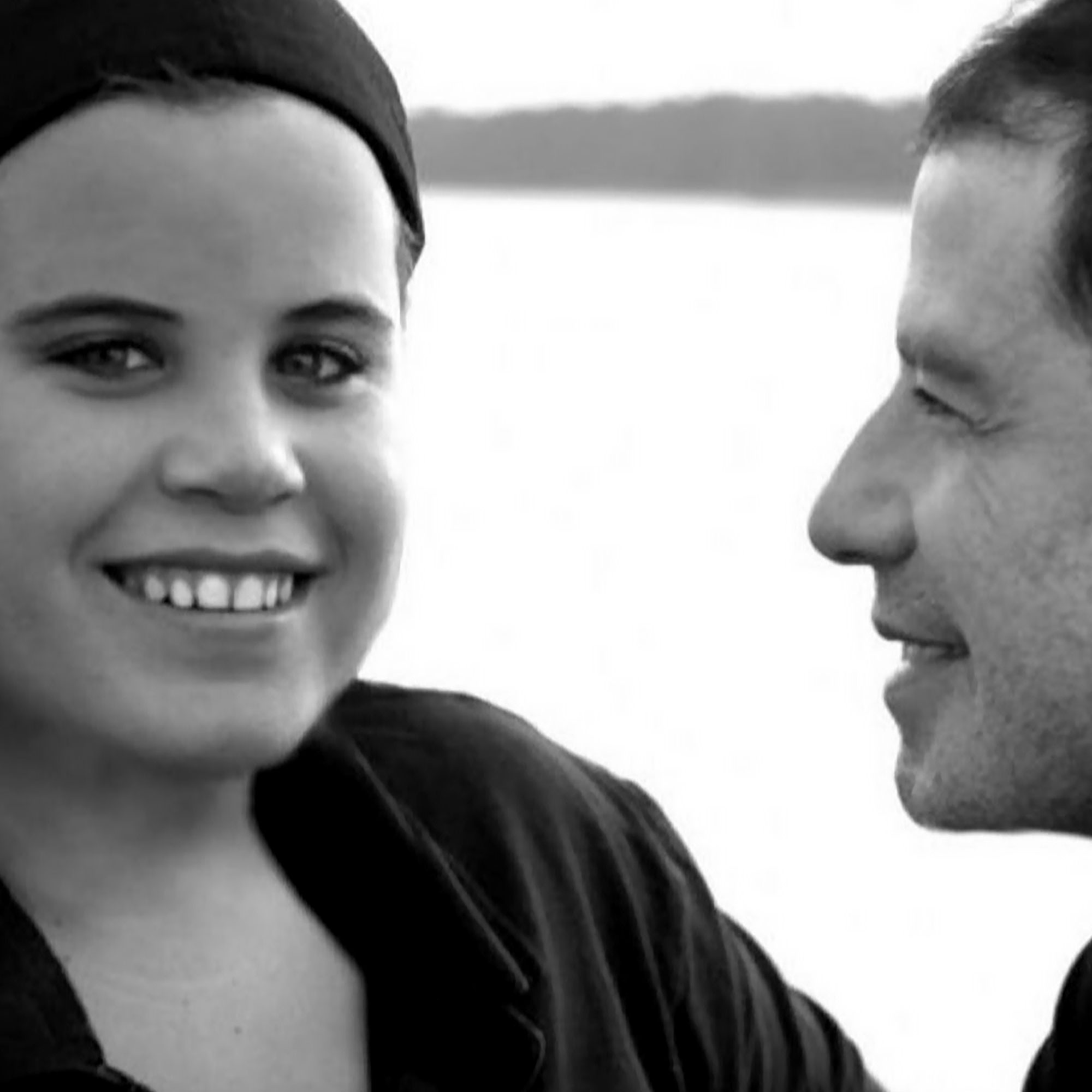 Jett died on January 2, 2009, at age 16. He’d been in the Bahamas on a family trip when a seizure caused him to hit his head on a bathtub.

Jett’s sister Ella, who turned 21 last week, commented on her father’s post with three red hearts. She also shared a black and white snap on Instagram. The photo shows her as a baby with her big brother seemingly talking to her while they shared a seat. “I love you Jetty. Happy birthday,” she wrote with a heart emoji.

While Jett’s family kept his health mostly private while he was alive, his mom Kelly Preston revealed after his death that Jett had struggled with seizures and was neurodivergent.

“He was autistic, he had seizures, and when he was very young, he had Kawasaki syndrome,” Preston said during a 2012 appearance on The Doctors.

Preston and Travolta are also the parents of Benjamin, whom they welcomed in 2010. Preston passed in July 2020 when Ben was only 9 years old.

“She fought a courageous fight with the love and support of so many,” the Saturday Night Fever star explained on Instagram at the time. “My family and I will forever be grateful to her doctors and nurses at MD Anderson Cancer Center, all the medical centers that have helped, as well as her many friends and loved ones who have been by her side. Kelly’s love and life will always be remembered. I will be taking some time to be there for my children who have lost their mother, so forgive me in advance if you don’t hear from us for a while.”

Travolta has stayed focused on his children since his wife’s death. He and Ella starred in a Super Bowl ad for Scott’s Lawn and Miracle-Gro, and they recently expanded their family with the latest addition of Ben’s cat, Crystal. 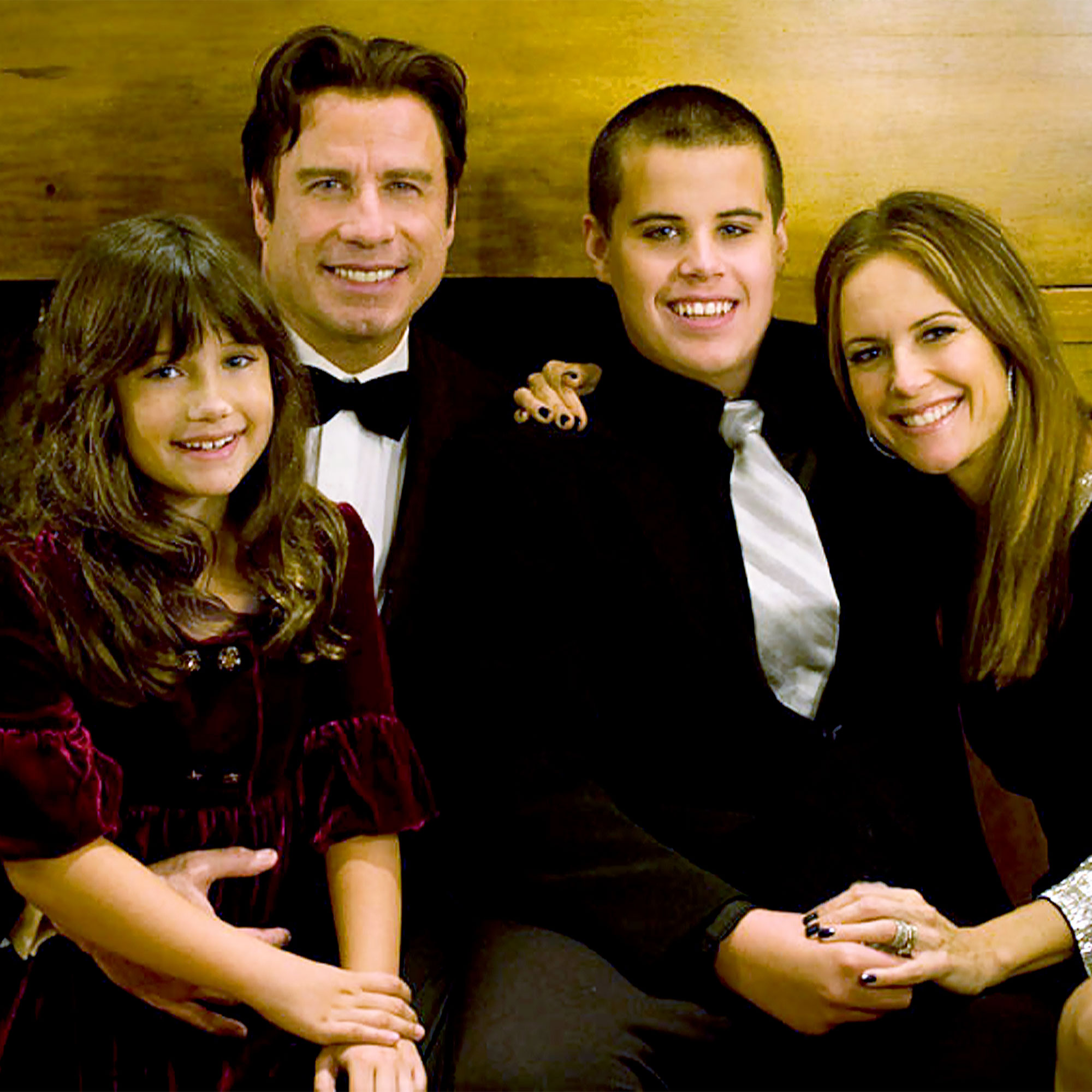 “Our children keep our interest in life very high,” Travolta exclusively told Us Weekly in January 2019. “Their future is very important to us.”

Travolta also believes his relationship with the Church of Scientology helped him cope with Jett’s death. The Grease actor has been a Scientologist since 1975. “The church never left our sides,” he told Us. “I don’t know if I would have made it through without their support. … Our church is the No. 1 thing that keeps us grounded.”