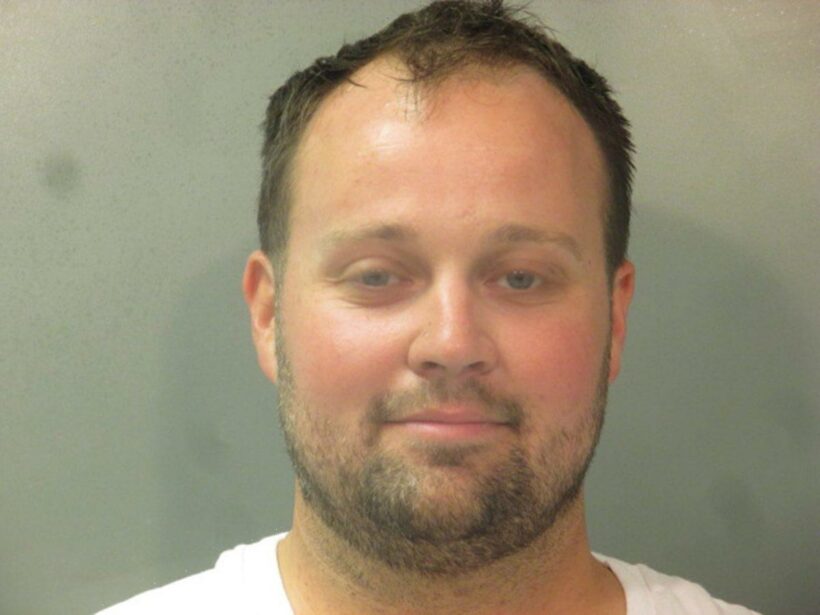 Josh Duggar’s trial ended in December 2021 with a guilty verdict. In April 2021, federal agents arrested Josh on suspicion of downloading and possessing child sexual abuse content, and his trial began in November 2021. After the guilty verdict, Josh said goodbye to his wife, Anna Duggar, before heading to jail. Now, an insider has information on what he’ll eat for Christmas dinner while in solitary confinement.

Josh Duggar’s guilty verdict came after substantial evidence suggested he downloaded and obtained child sexual abuse material in 2019. His defense tried to convince the jury that others could’ve downloaded the material, but to no avail. After the trial, a number of Duggar family members took to their blogs and social media to share their thoughts on the verdict.

“This entire ordeal has been very grievous,” Jim Bob and Michelle Duggar wrote on their website. “Today, God’s grace, through the love and prayers of so many, has sustained us. … In the days ahead, we will do all we can to surround our daughter-in-law Anna and their children with love and support.”

Jill Duggar and her husband, Derick Dillard, also wrote a statement, as did Joy-Anna Duggar. Anna Duggar has yet to publicly acknowledge what occurred. After Josh’s arrest, she’s mostly stayed off of social media completely.

Once the verdict was read at Josh Duggar’s trial, Josh was taken to the Washington County Detention Center in Arkansas. According to The Sun, Josh remains in solitary confinement. But he still gets a Christmas dinner even if he’ll eat it alone.

An insider shared with The Sun that all of the inmates at the detention center will receive “a little special something. It won’t be big, but it’ll be a little something different.

“People in solitary do not get to eat with others,” the source added. “They get served alone in their cell, but they get the same food everyone else does.”

So, what will Josh have for Christmas? The insider noted the typical fare Josh may receive in the days leading up to the big holiday. “This morning they had oatmeal with butter and sugar, a sausage patty, homemade fried potatoes, bread, and margarine,” the insider said. The inmates also had the option of drinking an orange-flavored drink. For lunch, they had hamburgers. For dinner, Josh received turkey and rice casserole with a side of green beans, bread, and margarine.

It seems this menu won’t change much for Christmas day, either.

Are Josh Duggar and Anna Duggar still married? Will she visit him on Christmas?

After Josh Duggar’s trial, Anna Duggar reportedly looked “stoic” as Josh left the courthouse. So, are Josh and Anna still married? It seems they are, though Anna hasn’t made any public statements regarding her marriage or the guilty verdict, as stated prior.

So, will Anna visit Josh in jail for the holidays? According to Radar Online, Josh isn’t allowed to have conjugal visits with Anna. “Handshakes, hugs, and kisses (in good taste) … at the beginning and end of a visit” are permitted between the couple, but they can’t have private time together. With this in mind, it’s still likely she’ll visit her husband for the holidays, even if the visit remains brief.

How to get help: If you or someone you know has been sexually abused, text HOME to the Crisis Text Line at 741741 for free and confidential support.