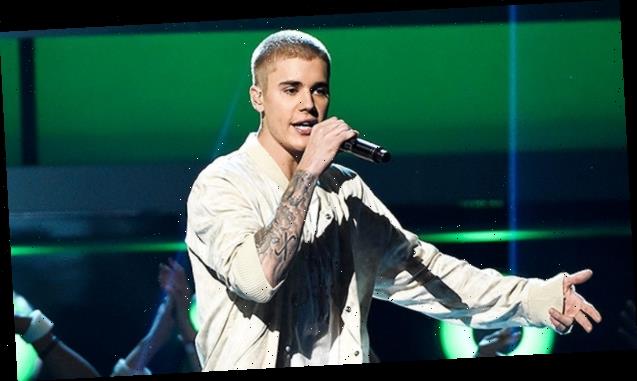 During his first live concert in three years — which took place on New Year’s Eve — Justin Bieber forgot the lyrics to one of his most famous songs, ‘Sorry.’

Hopefully it’s not actually too late to say sorry. Justin Bieber, 26, forgot the lyrics to his own hit song, “Sorry,” during the pop star’s New Year’s Eve concert called T-Mobile Presents: NYE Live with Justin Bieber. To be fair, it was Justin’s first live concert since 2017, so he hasn’t sang the song on a stage in quite some time.

As the name of his song suggests, Justin is not afraid to own up to his mistakes. “I FORGOT THE WORDS,” he yelled on the stage on top of the Beverly Hilton hotel in Los Angeles, and many others called out Justin’s faux pas on Twitter as well. “Not Justin Bieber forgetting the lyrics to Sorry,” one fan tweeted. “Justin Bieber really forgot the words to his own song live,” another fan wrote, adding laughing emojis and “it’s ok though he’s still fine.”

There was one other surprise at Justin’s concert: Billie Eilish! Many fans claimed the “Bad Guy” pop star, who has been a hard-core Belieber since she was a child, was standing on a hotel balcony holding a supportive poster for Justin (as you can see in this photo).

It was a good night for Beliebers, even if the concert got off to a later start. Right as the ball dropped in New York City’s Times Square, Justin’s new song “Anyone” also dropped at midnight. The track also came with a romantic music video, in which Justin trains for a boxing match all while having a cheerleader (his on-screen love interest, actress Zoey Deutch) by his side.

Justin actually recorded “Anyone” in April of 2020, which he revealed in an Instagram Live session that Justin reposted to his Twitter leading up to the concert. “I love this song so much,” Justin’s wife, model Hailey Baldwin, 24, gushed in the Instagram Live from April, adding, “And I haven’t heard him sing it yet, so I’m so excited.” Now everyone got to finally hear “Anyone”!

A concert was the perfect way for Justin to cap off his 2020, which served as his big music comeback. He dropped Changes, his first album in more than four years, on Valentine’s Day in February. While the pandemic pushed back Justin’s plans of going on a world tour to promote the album to 2021, he still managed to have a successful year in music: he dropped the quarantine anthem “Stuck with U” with Ariana Grande in May, while his song “Lonely” went viral on TikTok after dropping in October.

Justin has also been taking advantage to work on new material. “Justin announced his tour will go out next summer and he’s really excited, but he’s actually been recording during COVID and made an entire new project. The album will have all new collaborators and the music is already blowing people away,” a friend close to Justin EXCLUSIVELY told HollywoodLife in August. Here’s to another year of more Bieber! 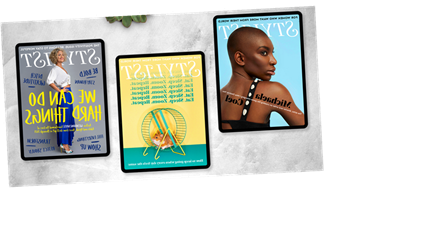