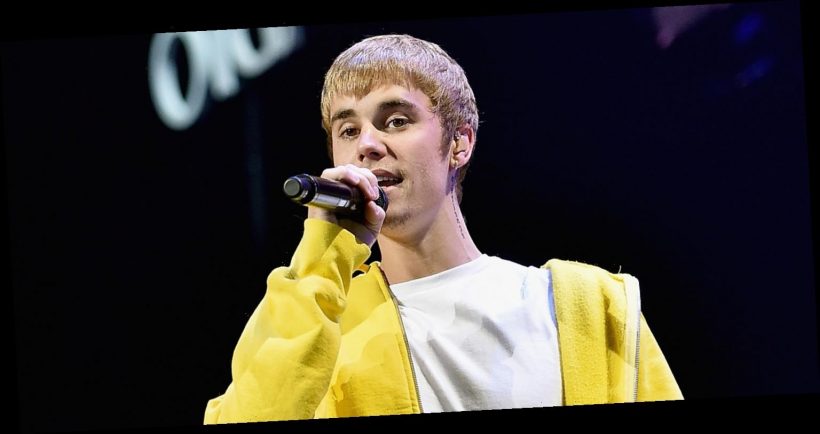 Justin Bieber is back on top!

The 27-year-old superstar’s new studio album Justice debuted at No. 1 on the Billboard 200 as of Sunday (March 28), the chart company confirmed.

PHOTOS: Check out the latest pics of Justin Bieber

The album moved 154,000 equivalent album units in its first week, toppling Morgan Wallen‘s Dangerous: The Double Album, which spent 10 weeks at No. 1. It marks the second-biggest week for an album in 2021.

All 10 of Justin‘s albums have reached the Top 10, and he is now the youngest solo star ever to have eight No. 1 albums on the Billboard 200. Congratulations, Justin Bieber! Click here to listen to the album.