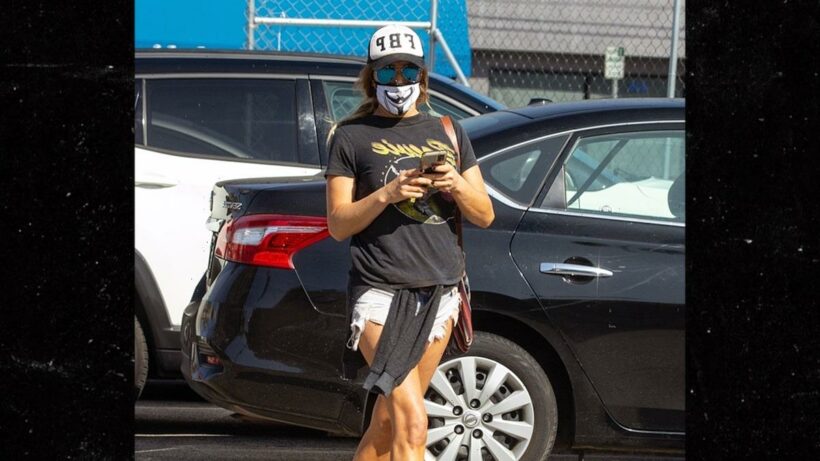 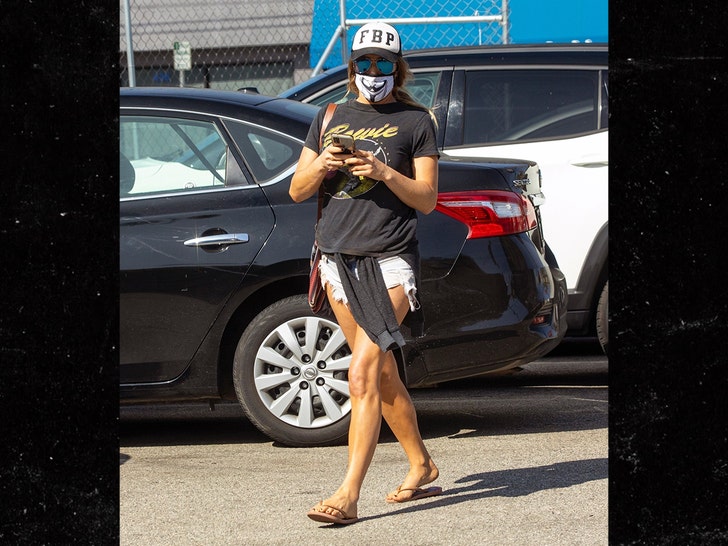 Kate Quigley is back on the outside after her scary overdose incident … which left 3 of her friends dead, and her hospitalized in critical condition.

The comic was spotted out Tuesday for the first time since being released from the hospital. She was cruising through Venice in her convertible — stopping at a barbershop for a quick chat, and then got back on the road.

She looked pretty casual — rocking a black T, cut-off jean shorts, flip-flops and a cap — as she seems to be getting back to her normal life after the ordeal. 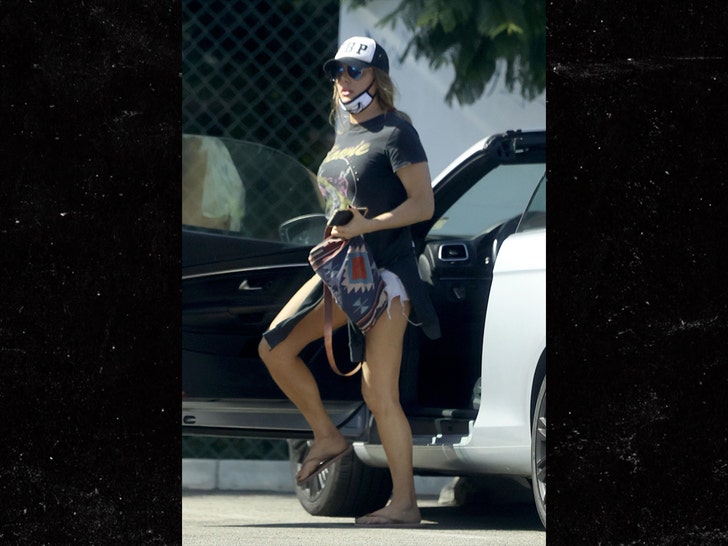 As we reported … Kate was rushed to the hospital a couple weeks ago after cops got a call about a possible overdose situation. Three comedians — Kate’s friends Fuquan Johnson, Rico Angeli and Natalie Williamson — were found dead on the scene. Kate was still alive.

We’re told cocaine laced with fentanyl is what they’re suspected of using that night. Autopsies are underway for an official cause of death.

She’s since spoken out about the ordeal, saying she’s thankful to be breathing … while still mourning the deaths of her comedy pals. She’s also announced that she’s going to get a move on with her life, and make the most of it.