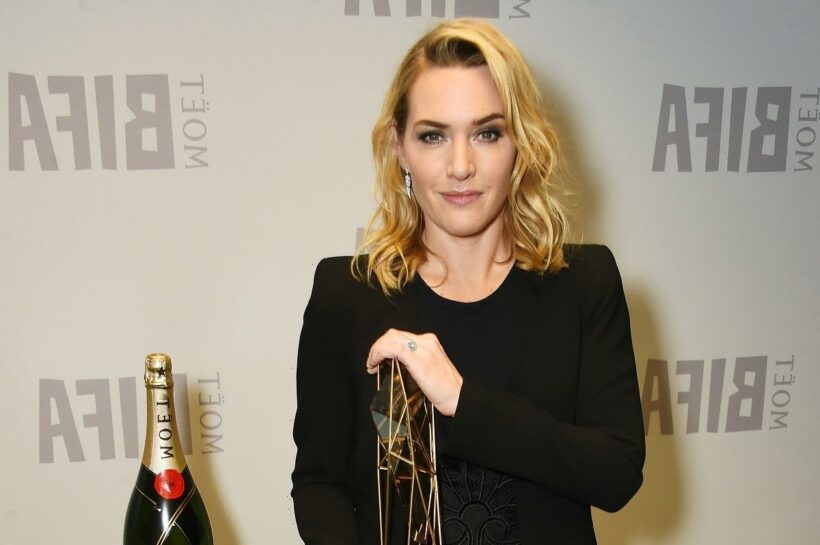 Filming Titanic was a life-changing experience for Kate Winslet. It was the biggest film that the prolific actor had done at the time, expanding her popularity in Hollywood. She also cultivated lifelong friendships with the likes of James Cameron and Leonardo DiCaprio on set.

However, the actual shooting of Titanic was sometimes a grueling process for both her mental and physical wellbeing. So much so that at one point real life imitated art, and Winslet thought she was really drowning in one scene. 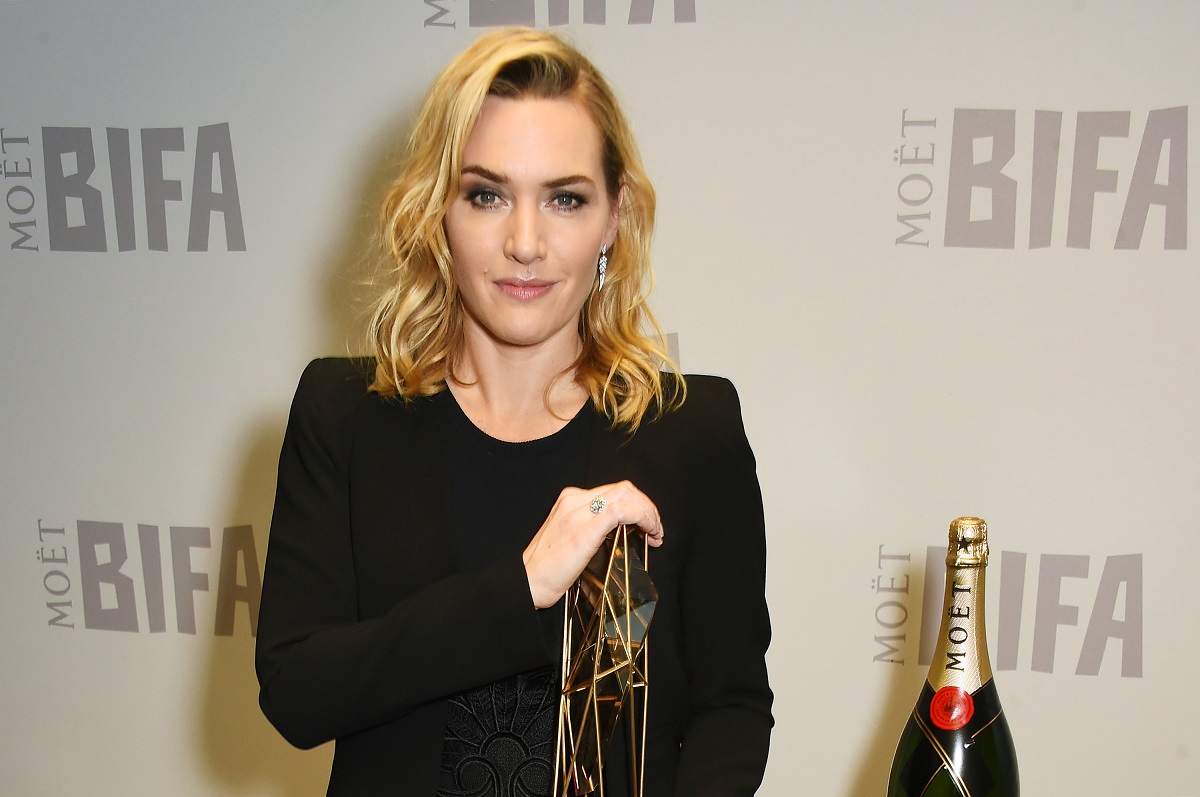 When she first worked with legendary filmmaker James Cameron, Kate Winslet admitted to being intimidated by the director. The Revolutionary Road star cited her temper as one of the main reasons why filming on the Titanic was sometimes stressful.

“He has a temper like you wouldn’t believe….As it was, the actors got off lightly. I think Jim knew he couldn’t shout at us the way he did to his crew because our performances would be no good,” Winslet told the Los Angeles Times.

Still, however, Winslet recalled Cameron being “a really tough nut to crack – there were times I was genuinely frightened of him.”

The stress of the actual film itself also weighed down on Winslet a little.

Winslet didn’t come away from Titanic unscathed, as the shoot left the Emmy-winner with several noticeable scars.

“I chipped a small bone in my elbow,” Winslet said. “And at one point I had deep bruises all over my arms. I looked like a battered wife.”

In addition to her bruises, however, Winslet also felt her life was in jeopardy. The Reader star recalled a scene where she and Leonardo DiCaprio were by a closed gate while a wave of water chased them. Winslet would eventually become submerged in the water. However, when the gate was opened so that Winslet could get out, her coat had gotten snagged on the gate.

“I had no breath left. I thought I’d burst,” Winslet shared. “And Jim said, ‘Ok, let’s go again.’ That was his attitude. I didn’t want to be a wimp, so I didn’t complain.”

Cameron alleged that he didn’t know how shaken Winslet was in that scene. But he also believed that the actor wasn’t in any true physical danger.

“At the point we did that scene,” Cameron said, “I knew Kate was pretty stoic–she never expressed to me that she didn’t want to continue. It didn’t come to me until about 10 minutes later that she was actually really shaken. It would not be unusual for Kate, after a really big emotional scene, to go and cry for an hour, just as part of the process. [In this scene] she was never in physical danger, but she perceived that she was.” 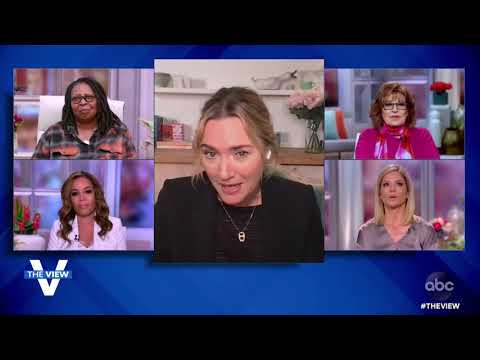 Winslet has recently re-teamed with Cameron for Avatar 2. But her experience in working with Cameron again is vastly different than her experience back in Titanic. She was pleasantly surprised to see that Cameron has mellowed out during his older years.

“The Jim Cameron on Avatar, he is calmer. I will say that he’s just much more stepped into his true self, I think. That’s because of experience,” Winslet told Collider. “That’s also because he’s done Avatar before, so he knows this world and he knows these characters.”