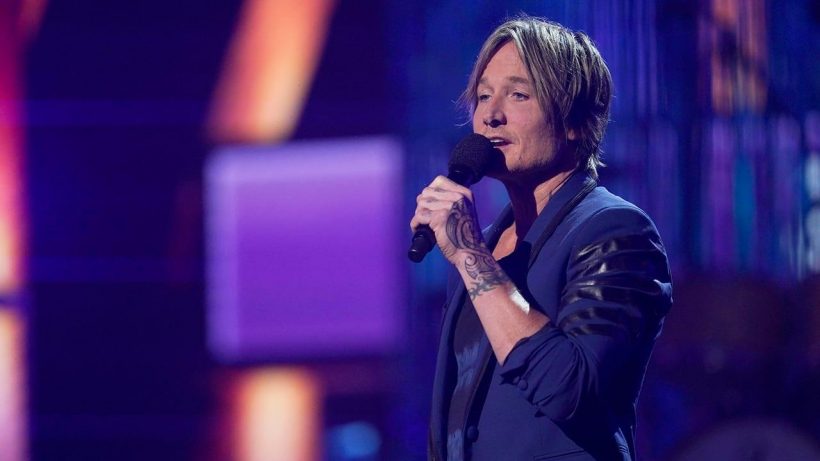 Keith Urban hosted the 56th Academy of Country Music Awards along with fellow musician Mickey Guyton at the Grand Ole Opry in Nashville, Tennessee on Sunday.

The 53-year-old country singer wore a blue jacket and black jeans onstage but it was his new tattoo that caught people’s attention.

Urban showed off a new tribal-design tattoo on his right hand which was visible while he was holding the mic.

The New Zealand-native has a number of other tattoos on his arms including ones dedicated to his wife Nicole Kidman: “NMK” for Nicole Mary Kidman’ on his right arm and a heart on his right bicep with a banner over it featuring Nicole’s name. 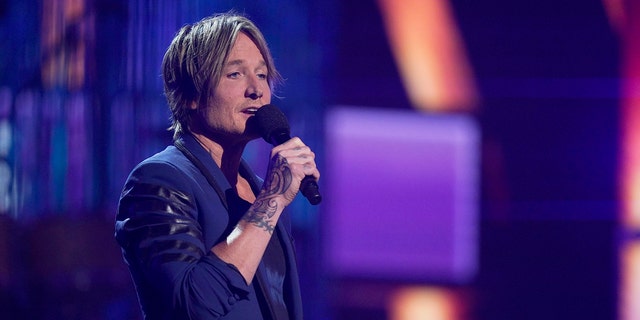 Urban also has a tribal bird tattoo on his left forearm, a sun on his chest, more tribal designs on both shoulders going up into his neck, an eagle and the word “Love” on his back, plus ink on his knuckles.

On Sunday night, the winners included: Luke Bryan for entertainer of the year, Carly Pearce and Lee Brice won single of the year for “I Hope You’re Happy Now,” and Maren Morris took home the prize for female artist of the year and song of the year.