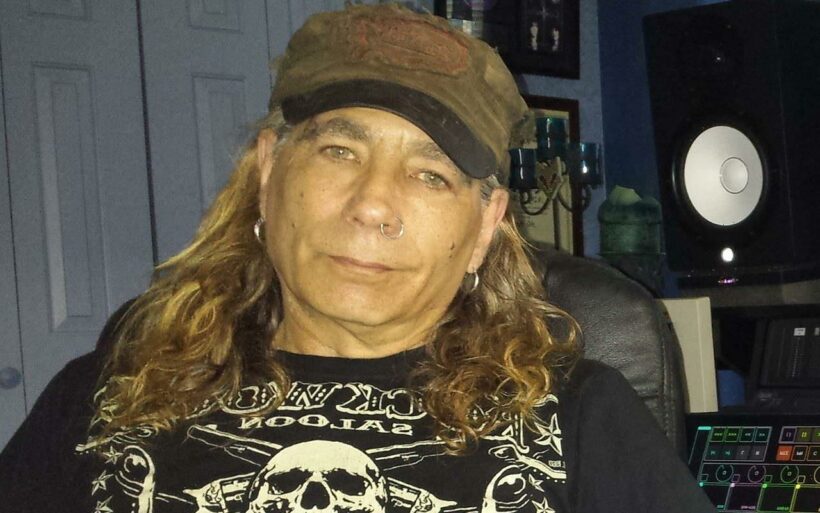 The former KISS keyboard player is reportedly on the verge of losing his home as he is struggling to cover medical expenses amid his battle with lung cancer.

AceShowbiz -A GoFundMe campaign has been launched to help former KISS keyboard player Gary Corbett cover daunting medical bills as he battles lung cancer that has metastasized to his brain and hip.

The musician is on the verge of losing his home after completing a course of radiation therapy, and now he is undergoing an aggressive series of chemo and immunotherapy, with occupational therapy planned.

The rocker and his wife cannot afford to pay for his treatment and so they have turned to fans for help, hoping that their generosity will help cover his medical expenses and mortgage payments.

In a 1996 interview with LA Weekly, Gary Corbett talked about his experience playing with Gene Simmons and his KISS bandmates.

“There seemed to be a trend in the ’80s that bands didn’t want the image of having a keyboard player onstage,” he said. “Some people think keyboards aren’t as much of a rock instrument as a guitar. Gene Simmons is definitely of that mindset. At every soundcheck, if the soundman asked me, ‘Could you just give me a couple of notes,’ [Simmons] would immediately put his hands behind his back and act like he was ice skating around a rink.”