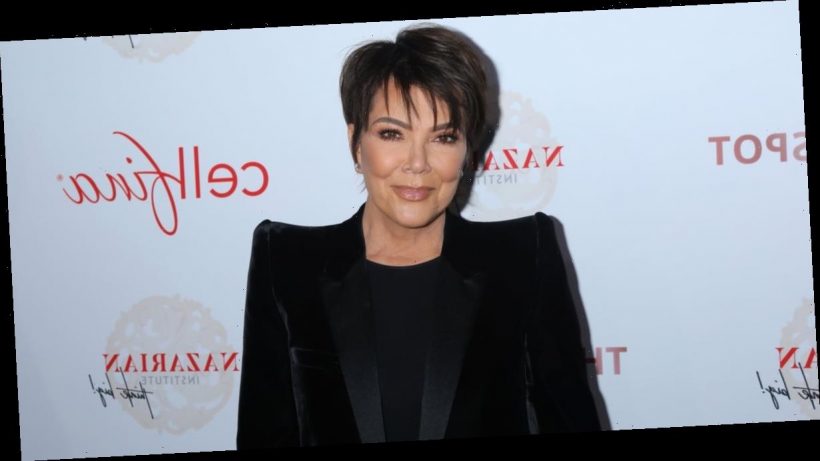 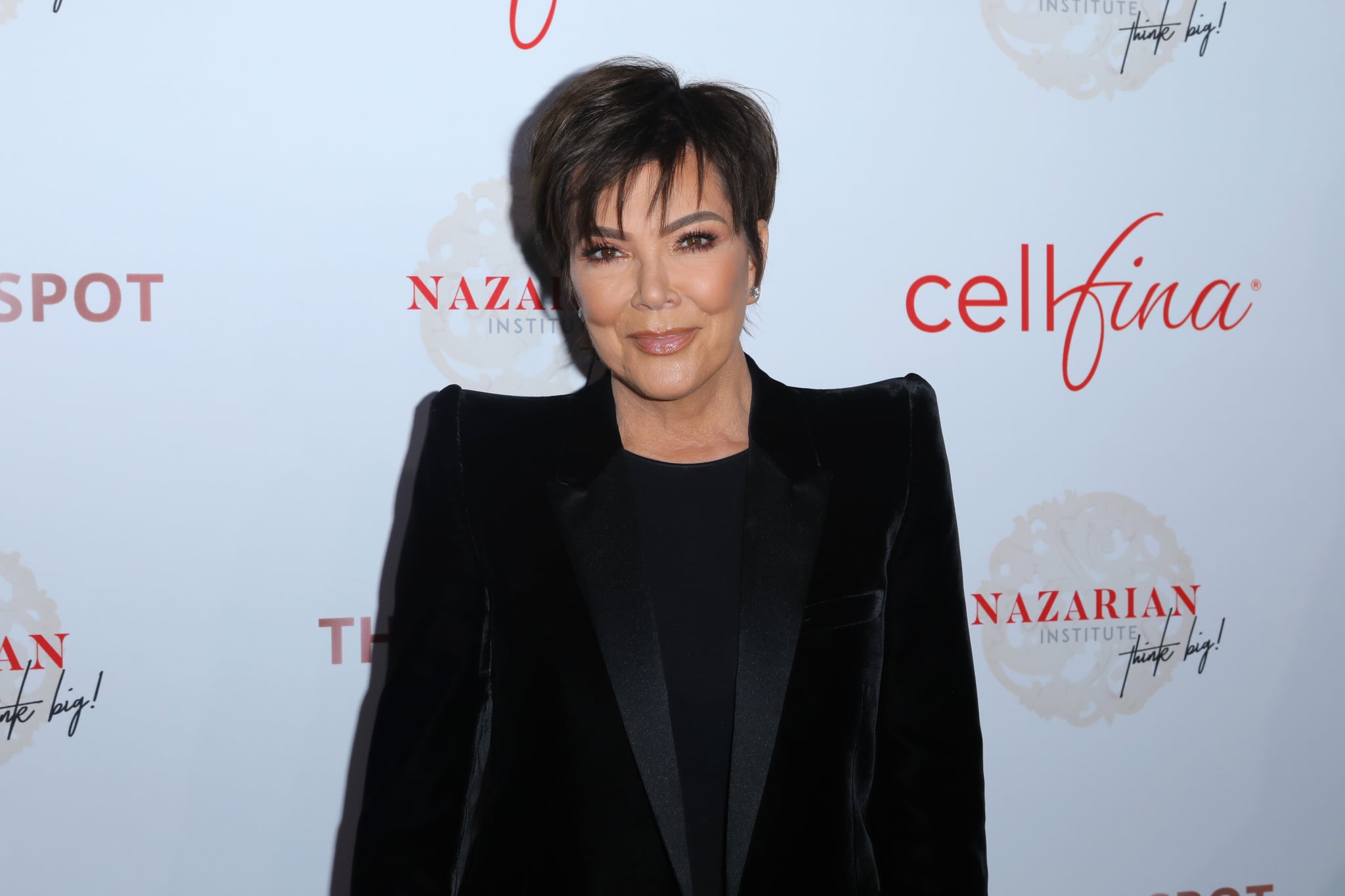 Kris Jenner is speaking out about Kim Kardashian and Kanye West’s divorce. On Thursday, the Keeping Up With the Kardashians star briefly addressed the couple’s recent split during an appearance on The Kyle & Jackie O Show. “I think it’s always going to be hard anytime, you know, there’s a lot of kids,” Kris said. “The good thing about our family is that we are there for each other and supportive and we love each other very, very much so all I want is for those two kids to be happy. And I want the kids to be happy. That’s the goal.”

When asked if we would see the divorce play out during the final season of KUWTK, Kris responded, “You might,” adding that she hasn’t actually seen the finale. She continued, “Kim wanted to deal with this her own way, with her own family, in her own time. So, I think that’s going to be for her to work through and process and then when she feels like it, I’m sure she’ll say whatever she needs to say.”