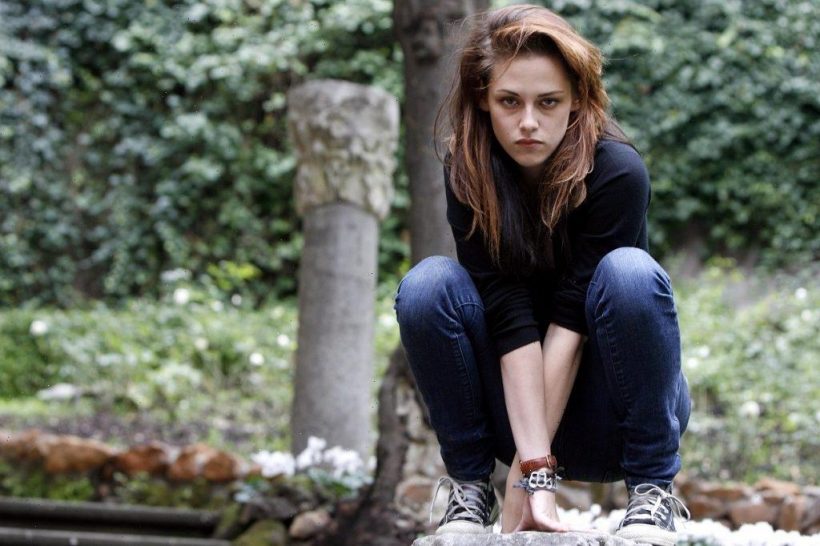 While some actors dream about life in the spotlight, Kristen Stewart never set out to be famous. The actor began working at a young age and was making a name for herself in the industry with a mixture of independent films and more well-known films like Panic Room. However, when she was cast as Bella Swan in the Twilight movies, she was thrust into superstardom.

Funnily enough, Stewart didn’t anticipate Twilight being a huge success. In fact, even Summit Entertainment, the studio that distributed the five films, wasn’t expecting the first movie to make more than $29 million. However, the movie had a built-in fan base thanks to Stephenie Meyer’s eponymous books, and the movie shattered any and all expectations within the first weekend.

The ‘Twilight’ movies made Kristen Stewart an overnight celebrity

Stewart cited Comic-Con as the first time she got a glimpse of just how strong of a fan base the Twilight movies would eventually have. The actor and her fellow castmates were startled by the sheer number of people who showed up and were eager to discuss even the smallest details with them.

Of course, the crowd at Comic-Con was only the tip of the iceberg when it came to the fame that Stewart, Robert Pattinson (Edward Cullen) and Taylor Lautner (Jacob Black) would eventually accrue. The actors were constantly hounded by the paparazzi even when they weren’t filming the Twilight movies. Furthermore, some fans of the films often took things to extremes at premieres which could be particularly overwhelming.

The fame and constant scrutiny were particularly difficult for Stewart to navigate. In fact, there were years where the Happiest Season actor would get sick on a daily basis because of the attention. In an interview with Elle UK, Stewart got candid about the unreasonable amount of stress that she was navigating while filming the Twilight movies.

“I had panic attacks. I used to puke every day and very casually too… I always had a stomachache and I was a control freak,” the Twilight star revealed. “I couldn’t anticipate what was going to happen in a given situation, so I’d be like, ‘Maybe I’m going to get sick.’ Then I’d be sick.”

Clearly, Stewart struggled with some aspects of being the focal point of such a massive film franchise. Fortunately, she seems to have gotten over some of the side effects of fame and stress. Dealing with such intense amounts of attention, especially at a young age, clearly has its downfalls. But, Stewart seems to be on the other side of things these days and is in more control over her career.