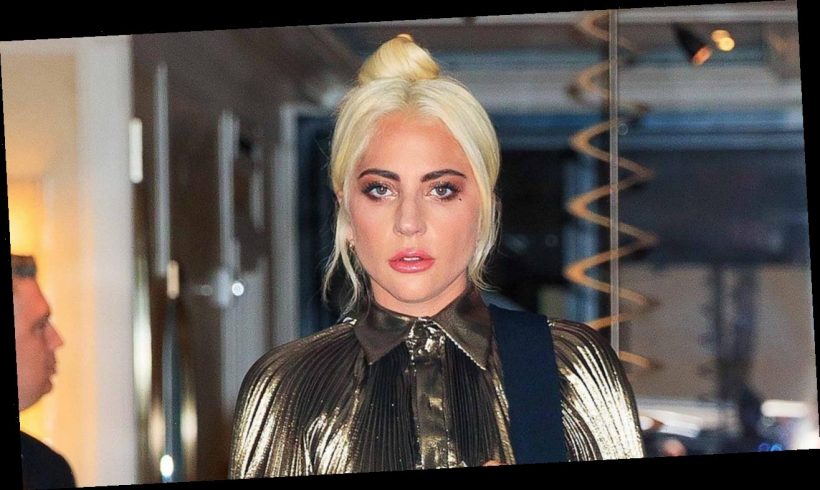 Lady Gaga’s dog walker is in the hospital following a shooting that took place while he was walking the 34-year-old singer’s dogs on Wednesday night.

The LAPD tells ET that the shooting took place on Wednesday night in Los Angeles at 9:40 p.m. on Sierra Bonita Avenue. And that the shooter was seen fleeing the scene in a white sudan.

Two of Gaga’s three French bulldogs, Gustave and Koji, were stolen, while the third, Asia, managed to escape and was later recovered by police. The weapon used was a semi automatic handgun and it has not been recovered. The suspect is currently at large.

The dog walker, who the Daily Mail identified as Ryan Fischer, was walking Gaga’s dogs while the Oscar winner is in Italy filming the movie Gucci. He is currently in the hospital.

ET has reached out to Gaga’s rep for comment.

A source tells ET that Gaga is offering a $500,000 reward for the return of her dogs, “no questions asked.” Anyone who has the dogs can use this email, [email protected]

TMZalso reports that Fischer is expected to fully recover.