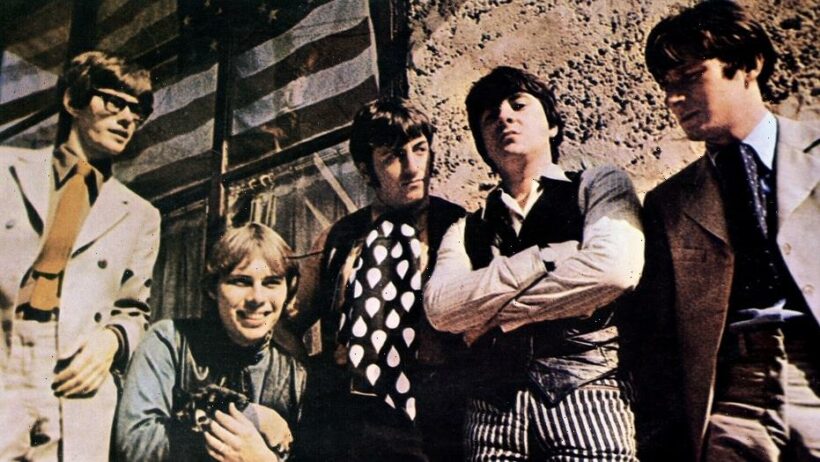 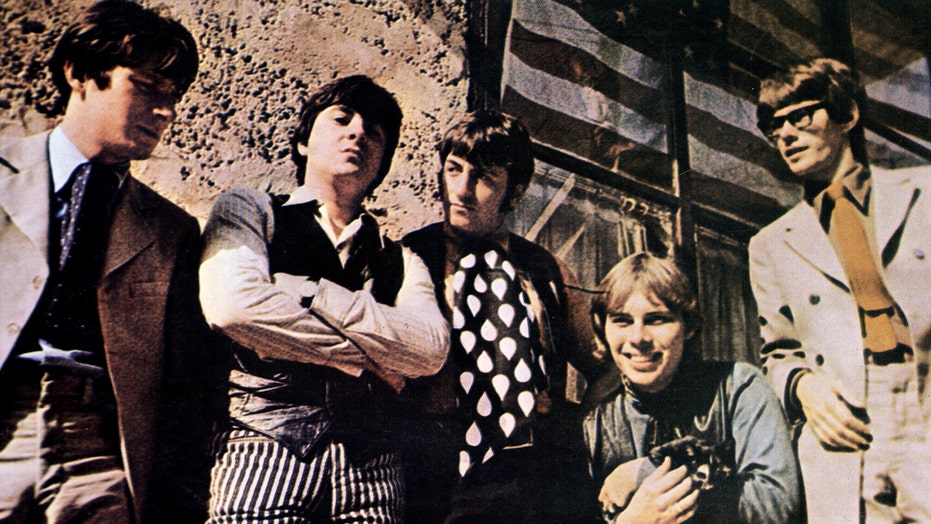 Les Emmerson, the singer and songwriter of the 1970s group Five Man Electrical Band who had a massive 1971 radio hit with the counterculture anthem “Signs,” died Dec. 10 of COVID-19 at a hospital in his native Ottawa. He was 77.

His death was announced by his wife Monik Emmerson to the Canadian Broadcasting Corporation. She told the CBC that her husband had been double-vaccinated but suffered from underlying health issues. The singer contracted COVID last month. 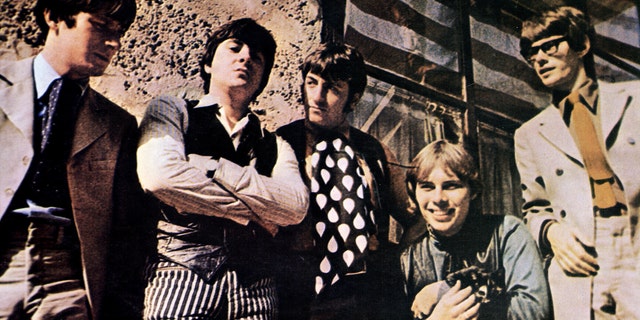 With its irresistible chorus (“Sign, sign/Everywhere a sign/Blockin’ out the scenery/Breakin’ my mind”) and wry humor (“So I took off my hat and said, Imagine that/Huh, me workin’ for you!”), “Signs” was recorded by the Canadian band at the height of the hippie movement in 1970, and became an international summertime hit the following year after a shorter three-minute version was released.

The song reached #3 on the Billboard singles chart and eventually sold more than 1.5 million copies. 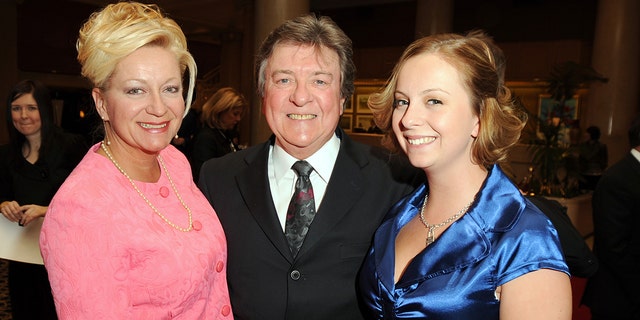 The group’s keyboardist Ted Gerow told the CBC, “Suddenly it broke in Seattle and that area and it just kept spreading.”

Emmerson was inspired to write the song during a road trip along California’s Route 66, when he noticed the many billboards marring the scenic views.

Though the Five Man Electrical Band would have other hits in Canada, “Signs” was the group’s sole international hit, and remains a staple of oldies radio even today. In 2005, Fatboy Slim sampled the song in his “Don’t Let the Man Get You Down.”