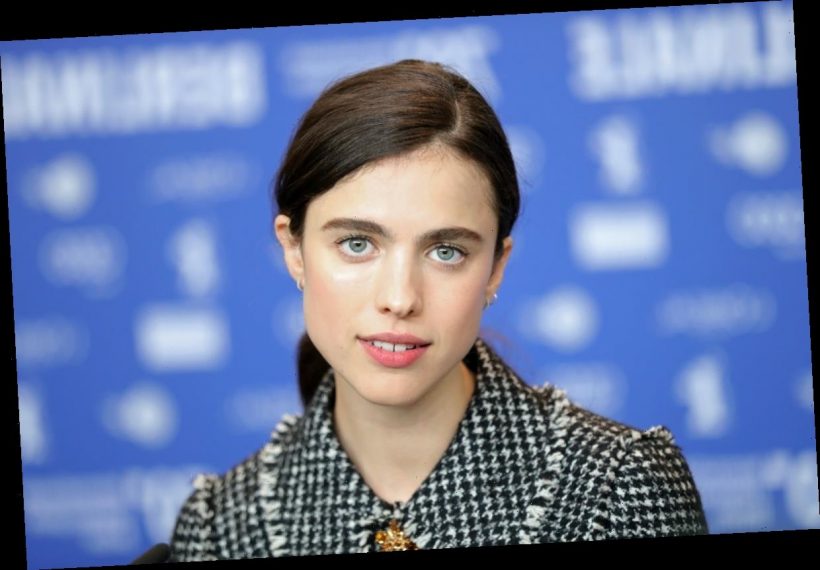 Margaret Qualley’s love life has been a topic of interest ever since she made her acting debut in 2013 with Palo Alto. The actor co-starred in the film with her ex-boyfriend, Nat Wolff, and after they broke up, Qualley went on to date some more high-profile people in Hollywood, like Pete Davidson and Shia LeBeouf. Though Margaret Qualley’s dating history includes a number of A-listers, she tends to remain pretty tight-lipped about her romances, especially her rumored romance with Cara Delevingne.

Whenever she breaks up with someone, the actor appears to focus more on her work, and over the years, she’s appeared in some great movies like Palo Alto and Once Upon A Time … In Hollywood. If anything, Qualley has shown that she always stays on top of her game and doesn’t let her love life affect her career. At the rate she’s going, Qualley will probably be as successful as her mom, Andie MacDowell, in no time. Not to mention, MacDowell’s dating history is also very similar to her daughter’s, because they’ve both dated some pretty impressive suitors. If you don’t believe me, then take a look below to see everyone who has stolen Qualley’s heart over the years. 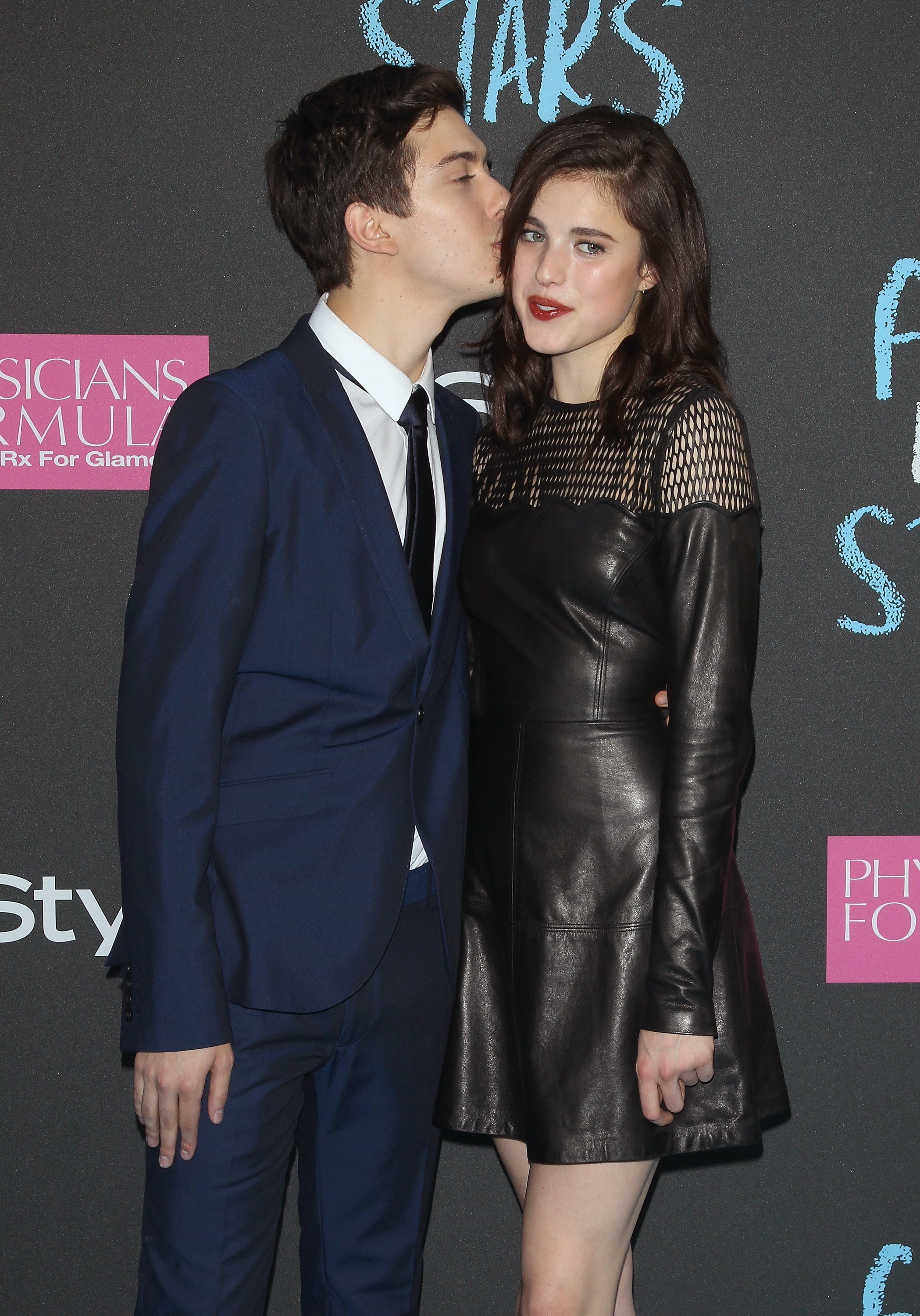 According to her August 2017 interview with Vogue UK, Qualley previously dated Nat Wolff, her co-star from 2013’s Palo Alto, as the magazine refers to Wolff as her "ex-boyfriend." Though it’s unclear how long the two dated, Qualley did accompany Wolff as his date to the premiere of his 2014 movie Paper Towns. However, it doesn’t seem there is any bad blood between the two, as Qualley later starred alongside Wolff in 2017’s Death Note. 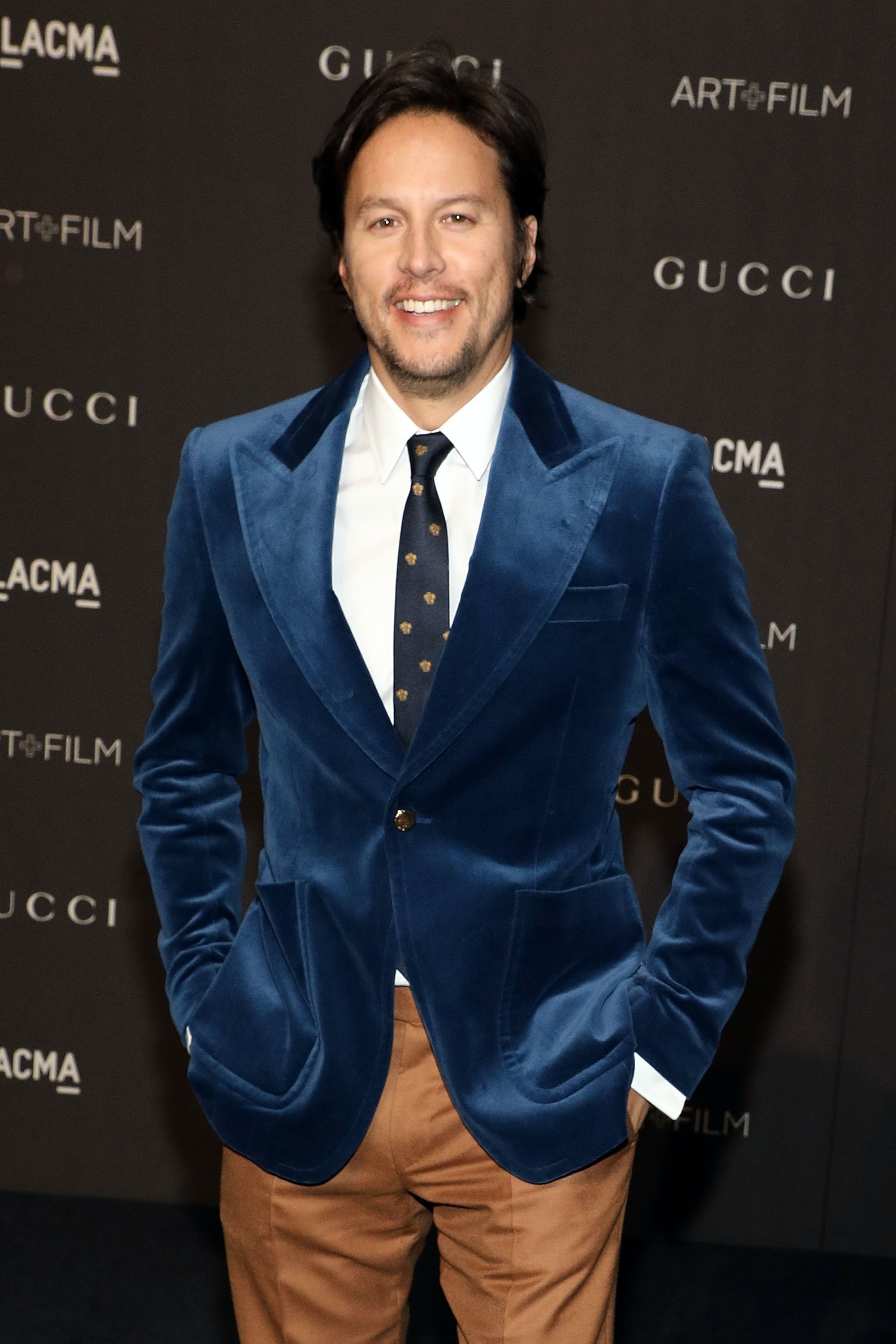 In May 2017, a source for Us Weekly reported claimed Qualley was dating director Cary Fukunaga. However, neither Qualley nor Fukunaga ever commented on the reported relationship, and the rumors quickly fizzled out. 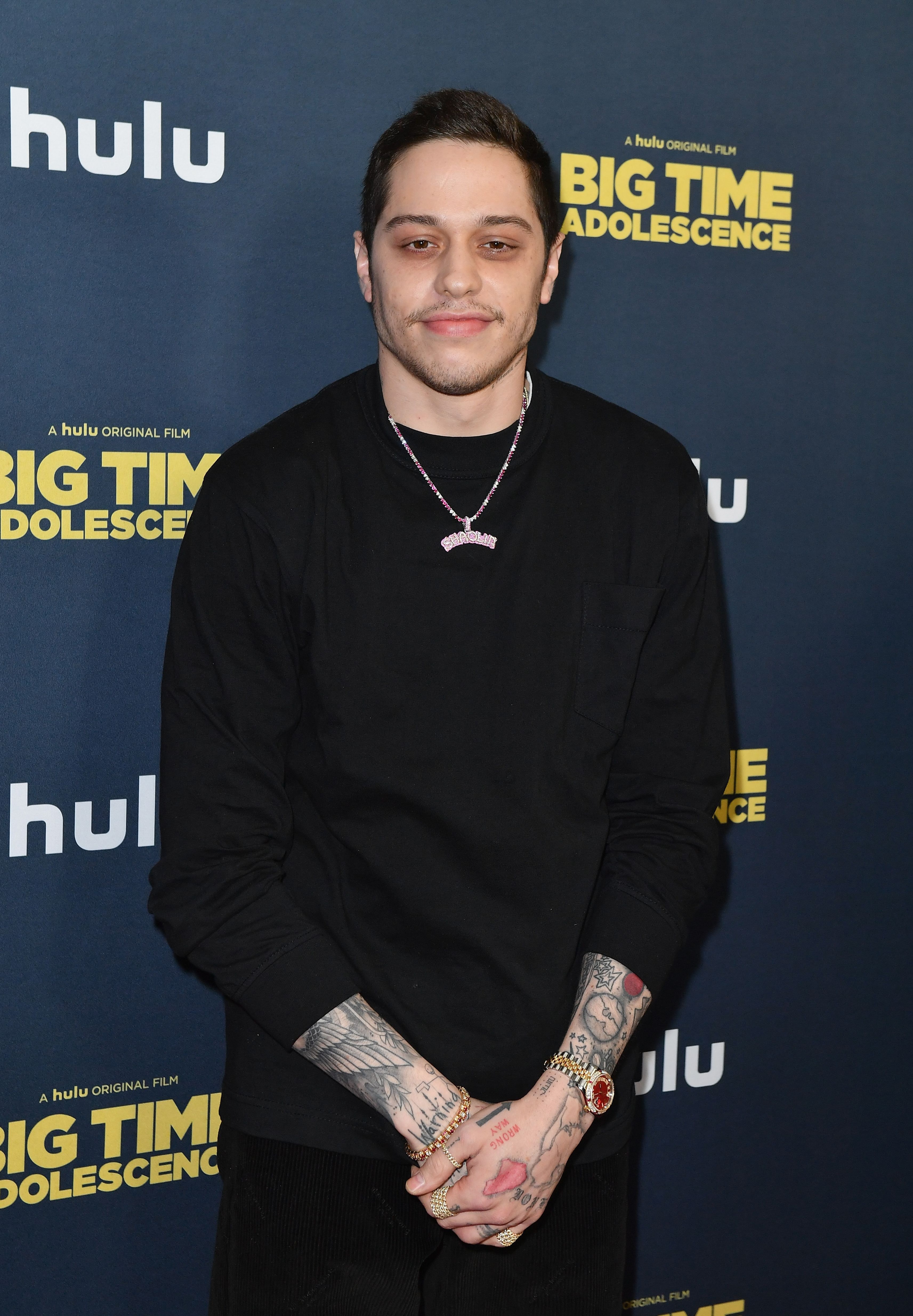 Qualley and Pete Davidson’s romance was very much like his engagement with Ariana Grande: short-lived. In August 2019, Us Weekly broke the news of Pete Davidson and Margaret Qualley’s new relationship, and a source for Us Weekly reported claimed the two had already been together for a "couple of months." Unfortunately, the two ended up calling it quits in October of that same year, though a source for Us Weekly reportedly claimed Qualley and Davidson still "remain friends" following their split.

In 2020, there were so many couples who were rumored to be together, and the one that takes the cake for being the most interesting is the rumored relationship between Qualley and Cara Delevingne. Over the summer, the duo shared a bunch of pictures of them hanging out, and in one post, Delevingne appeared to be flirting with her friend. She captioned it, "I’m not cute, you are @margaretqualley," which prompted fans to ask if they were dating.

The two actors were also reportedly spotted in Studio City, California, in July 2020, where they were seemingly photographed sharing a kiss through their face masks, per The Sun. Although many people wanted to know if there was something going on between them, Qualley and Delevingne have not spoken out about this supposed romance. 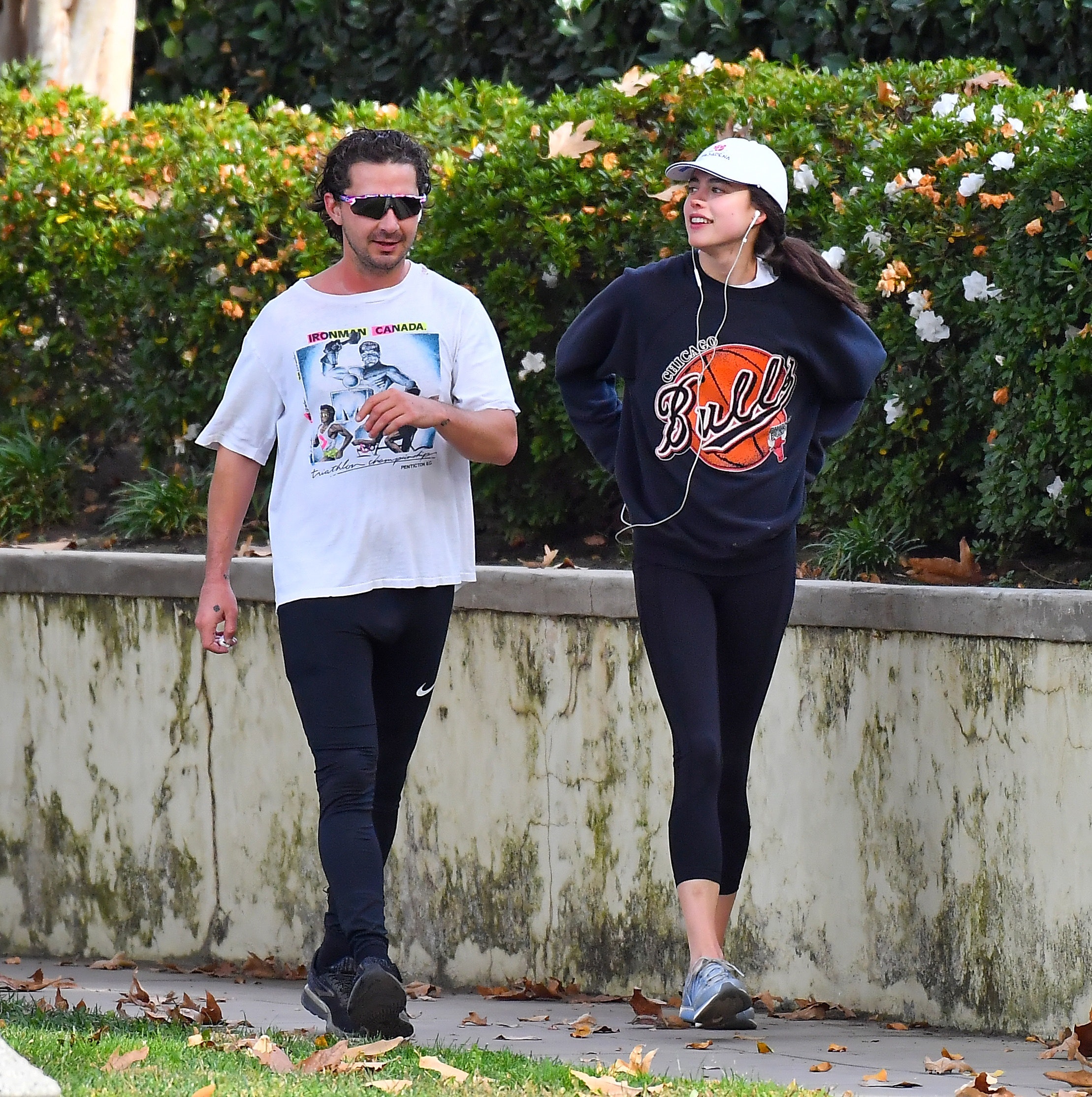 Shia LeBeouf was the last person to whom Qualley has been linked. They reportedly first connected when they got completely naked for Qualley’s sister Rainey’s scandalous music video "Love Me Like You Hate Me" in October 2020. After that, they were reportedly spotted making out at LAX Airport in mid-December, per Us Weekly, but once January 2021 came around, Qualley decided to break up with the actor amid allegations of him sexually and physically assaulting his ex FKA twigs. "They’re just in different places in their lives," a source reportedly claimed to People about the breakup.

Now that they’re over, Qualley is reportedly "ready to get back to work" and start filming her movie The Stars at Noon with Robert Pattinson. You do you, Margaret!