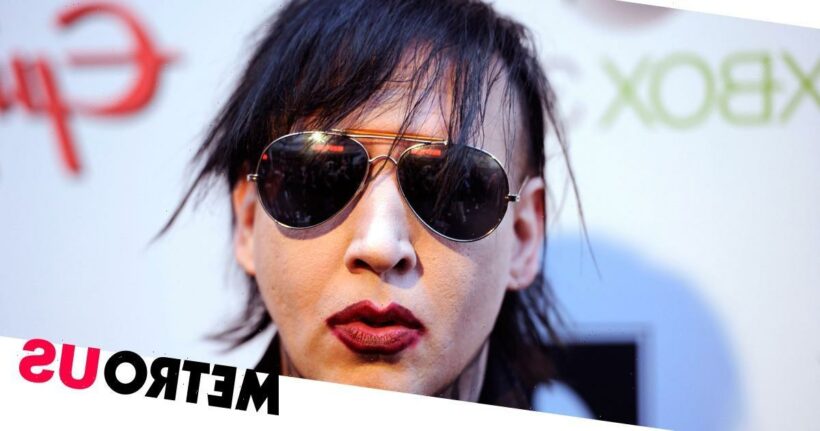 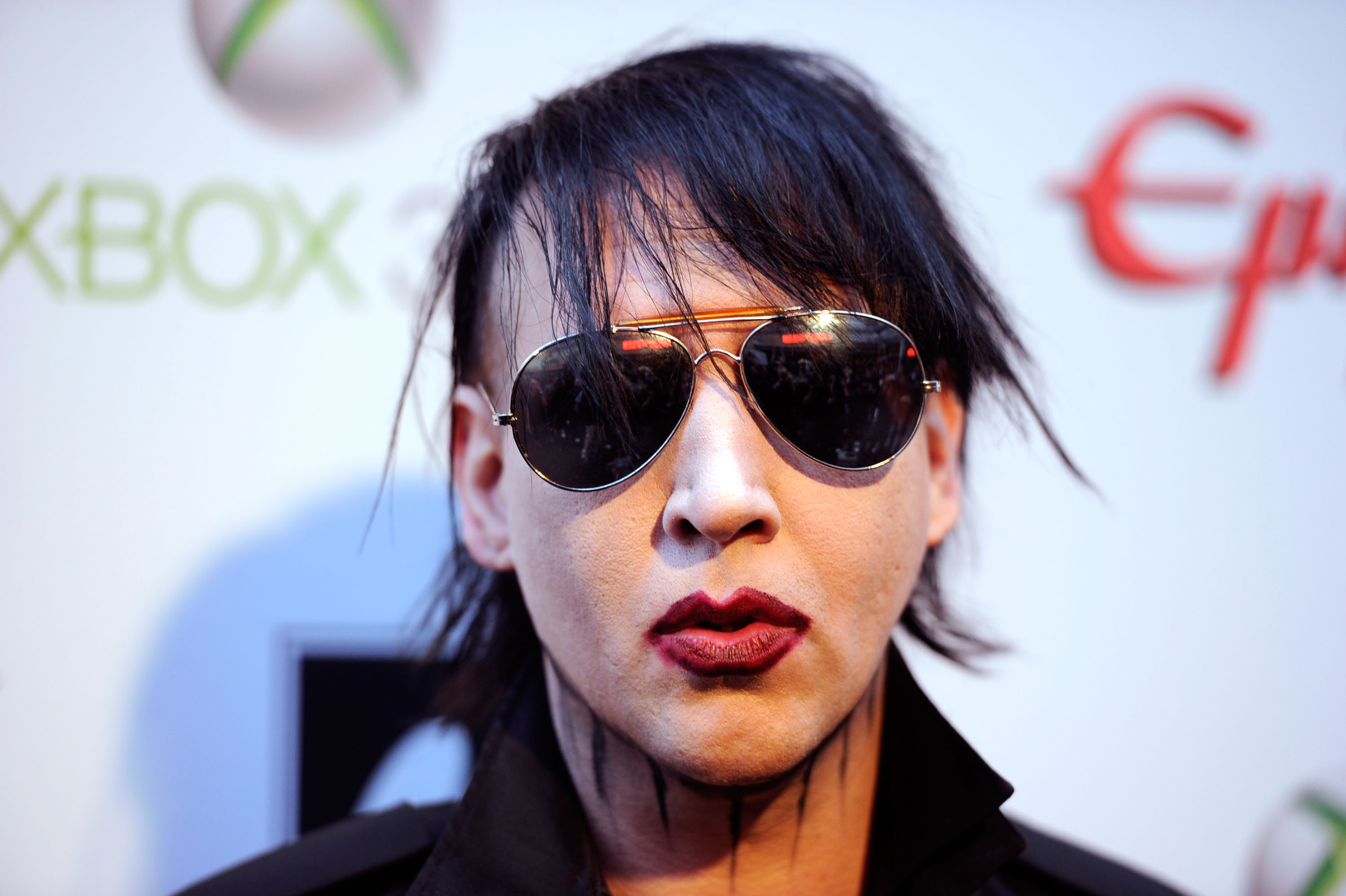 Marilyn Manson has pleaded not guilty to misdemeanour assault after he was accused of spitting on a  a videographer.

The singer handed himself in police in connection with a 2019 incident.

He was accused of approaching the videographer at his show in New Hampshire, spitting on her, and blowing his nose at her.

Each of the misdemeanour charges can result in a $2,000 (£1,400) fine and a jail sentence of under a year if Manson – real name Brian Warner – is found guilty.

Following the not guilty plea, which was entered by Manson’s lawyer, a planned arraignment hearing will take place on Thursday.

A case status hearing has also been scheduled for December 27.

Manson was previously released on personal recognisance bail under the conditions that he won’t commit any crimes while on release, won’t have any contact with the alleged victim, and will appear at all of his court hearings.

A warrant for Manson’s arrest was previously issued.

Police said at the time: ‘Mr Warner, his Agent and legal counsel have been aware of the warrant for some time and no effort has been made by him to return to New Hampshire to answer the pending charges.

‘The videographer had been subcontracted by a NH-based company to video the concert, and had been located in the stage pit area when the alleged assaults occurred.’

Manson recently made a shock appearance on stage with Kanye West, with it being revealed that he is featured on the rapper’s album Donda.

The 52-year-old is also facing accusations of assault, including from his ex Evan Rachel Wood, which he has strongly denied.

The actress claimed Manson sexually, physically and emotionally abused her during their relationship.

Manson’s record label and agents dropped him at the time.

In response to the allegations in February, Manson wrote on Instagram that they were ‘horrible distortions of reality’.