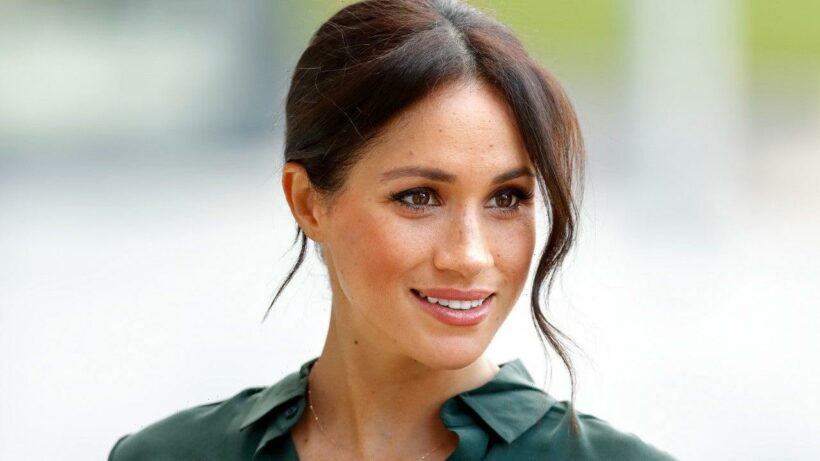 Meghan Markle is staying put at home for the time being after welcoming daughter Lilibet.

ET has learned that reports that the Duchess of Sussex will attend the Princess Diana statue unveiling in London are false. A source tells ET, “Meghan has just had a baby and has no plans to travel to London for the memorial event planned for the statue unveiling in the Sunken Garden at Kensington Palace.”

Last year it was announced that Prince Harry and Prince William commissioned the statue in honor of their late mother. The event and statue will be installed on July 1, 2021, on what would have been Diana’s 60th birthday. Diana was 36 when she died in 1997 following a car crash in Paris, France.

The statue was originally commissioned in 2017 to mark the 20th anniversary of her death and to “recognize her positive impact in the United Kingdom and around the world.” However, it was delayed and pushed back amid the pandemic.

Harry is expected to return to London to attend the event. This will be the first time he will reunite with his family since his grandfather Prince Philip’s funeral. There has been a royal rift since the Duke and Duchess of Sussex stepped down as senior members of the royal family last year. Things became more complicated between the brothers after Harry and Meghan’s explosive interview with Oprah Winfrey, where they touched on their complicated relationship with the royals, criticisms they faced and more. Harry even admitted that his relationships with his father, Prince Charles, and William were strained.

Back in April, royal expert Katie Nicholl told ET that she believed things between the family are “not going to be resolved in one or two family meetings,” adding that while this has been an important step, “I think there’s still quite a way to go.”

“The idea that Harry’s suddenly going to come around to William’s way of thinking, and vice versa, I think is way off. I think there do need to be more conversations, there’s clearly still a lot of hurt, a lot of resentment, and a degree of mistrust on both parts,” she said. “It’s early days, but I think the hope is that come July — when we are hoping to see the brothers stand once again shoulder by shoulder to unveil the statue in memory of their mother — that the relationship will be stronger and in a better place.”

Meanwhile, Harry and Meghan welcomed baby Lili earlier this month. The baby girl’s middle name is Diana, in honor of the Princess of Wales.

This week, ET learned that the couple shared a photograph of baby Lili over text with family members shortly after her birth. The pic was shared on the royal family’s What’s App group, where extended family members often stay in touch. The Sussexes also share a 2-year-old son, Archie.

“I wish her all the very best. I can’t wait to meet her,” Kate, who’s married to Prince William, said. “We haven’t met her yet. I hope that will be soon.”

See more on baby Lilibet in the video below.