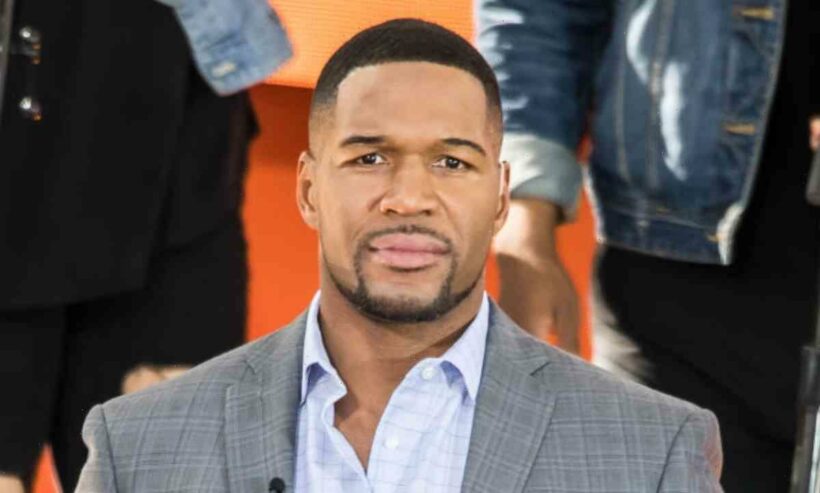 Michael Strahan may have a busy career and hectic family life but he also makes time for a very special woman in his life.

The GMA presenter – who has four children – has been quietly dating model, Kayla Quick, for several years and it appears they are still going strong.

While he keeps their romance mostly away from social media, the gorgeous 32-year-old recently made an appearance on Michael’s Instagram leaving fans eager to find out more.

Kayla posed with her boyfriend and his twins, Isabella and Sophia, for a photo inside his New York apartment and his followers asked: “Who is she?”

Michael didn’t address the line of questioning, but judging by recent photos, he’s still in a relationship with Kayla.

MORE: Michael Strahan shares unfortunate photo of daughter being locked out of home

What do we know about the leading lady in Michael’s life and how long have they been together? 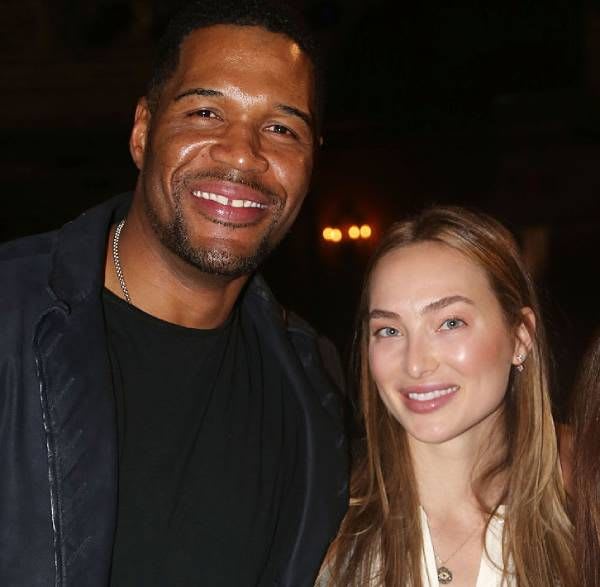 Michael has been dating Kayla since 2015

According to online reports, the pair have been dating since 2015 and she’s a firm fixture in his and his children’s lives.

While Kayla reportedly has a chequered past and was arrested as a teenager and also worked in a Tampa strip club, she appears to have a solid relationship with Michael and has put her past behind her.

MORE: Inside Michael Strahan’s incredible home in the Hamptons

Michael doesn’t talk publicly about his romance, which may also be because of his own failed relationships in the past. 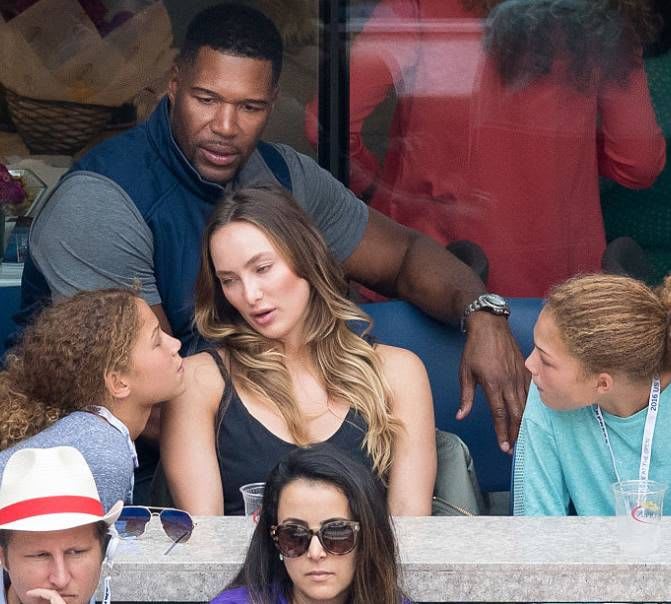 Michael shares his two older children, daughter Tanita, and son Michael, with his first wife, Wanda Hutchins, but their marriage ended in divorce.

He married Jean Muggli on 18 July 1999 and had his twin daughters with her but their divorce was finalized in 2006.

Shortly after the breakup, Michael began dating Eddie Murphy’s ex-wife Nicole and they got engaged in 2009, but eventually went their separate ways five years later.

Kayla posed inside MIchael’s home with his daughters

The former sports star opened up about his divorce in an interview with People, saying: “Personally, getting divorced is probably one of the toughest things I’ve ever gone through.