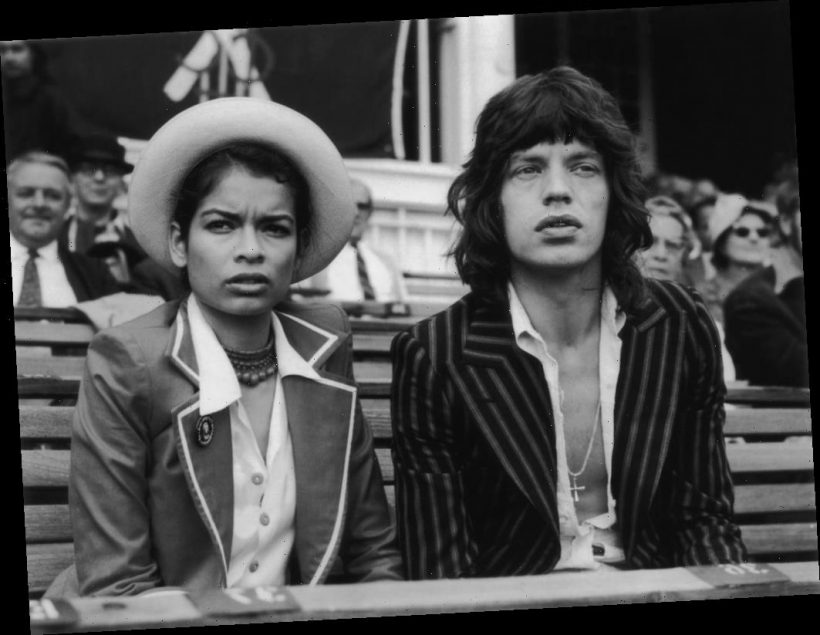 Mick Jagger is a quintessential rockstar. The Rolling Stones frontman has been entertaining audiences around the world for six decades. Behind the scenes, however, Jagger had several drug-related issues and had a reputation for being a playboy. His marriage to Bianca Jagger in the 1970s in particular received scrutiny both during and after their time together.

Mick Jagger and Bianca Jagger (who was born in Nicaragua as Blanca Pérez-Mora Macías) had a whirlwind romance from the day they met. According to The Baltimore Sun, the two crossed paths after a Rolling Stones concert in Paris in 1970.

American painter Donald Cammell knew a young woman who wanted desperately to meet Jagger, whom he was friends with. He took her to the concert and to the afterparty, and introduced them to each other as soon as Mick Jagger entered the room.

“Mick, this is Bianca,” he said. “You two are going to have a great romance. You were made for each other.”

Mick and Bianca Jagger got married less than a year later in Saint-Tropez, with the groom wearing a green suit and multicolored sneakers and the bride in a now-iconic Yves Saint Laurent suit and hat with a veil.

According to InStyle, the reception lasted until 4 a.m., but the newlyweds couldn’t be bothered to even spend the evening around each other. Mick was socializing with his friends (including Beatles members Paul McCartney and Ringo Starr), while Bianca returned to their honeymoon suite by herself.

In a 1986 interview with the New York Daily News, Bianca Jagger acknowledged that she knew her marriage was doomed by the time she went to bed that night, admitting, “My marriage was over on the wedding day.”

The two remained married for seven years, and became icons of party culture at the time. Bianca famously entered Studio 54 on a white horse and was a frequent star of nights out there, but her rockstar husband secretly resented the attention she was getting.

Bianca Jagger told Vanity Fair in 1986 that her ex-husband had “a wonderful sense of humor, that I can understand no matter what.” But that description didn’t come without a disclaimer: “I mean, he could be stabbing me in the back, but he can make me laugh while he does it.”

In a 2020 interview with The Guardian, Bianca named her divorce as her life’s biggest disappointment. “I was brought up Catholic, to believe that marriage is for life,” she said. “And we failed.”