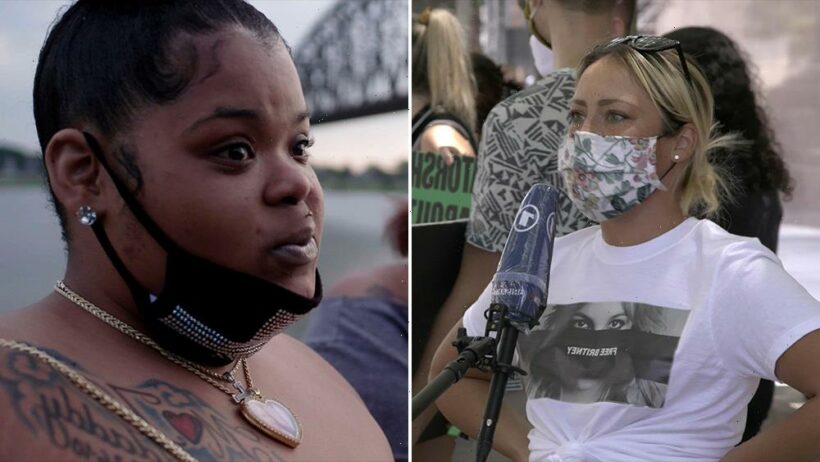 The New York Times is coming off a stellar Oscar season that saw two of its films earn Academy Award nominations: the short documentary A Concerto Is a Conversation, and the feature doc Time.

Now it’s got a fresh slate of contenders for Emmy season. The media outlet’s documentary series for FX Network, The New York Times Presents, has yielded multiple contenders for nominations, including the episodes The Killing of Breonna Taylor and Framing Britney Spears.

The Spears episode created a sensation when it aired in February, triggering a public debate about how the tabloids and mainstream media in the ‘90s and aughts sexualized the pop star and made sport of her apparent mental health challenges. 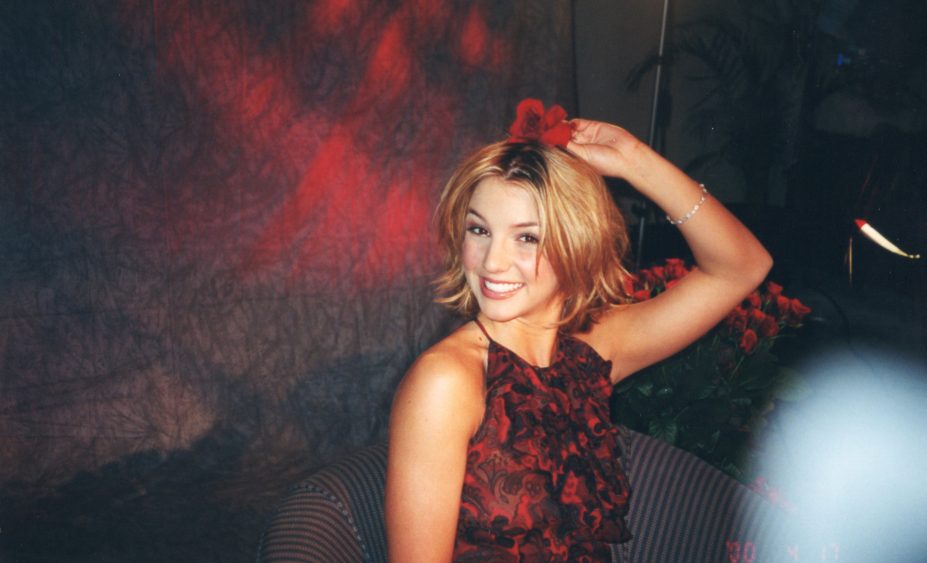 “We thankfully exist in a post #MeToo universe and the extent to which that movement has effectuated change in our perception of how women are treated and received by our culture I think is almost too great to quantify,” observes The New York Times Presents showrunner Mary Robertson. “We have enough distance now, enough change has been effectuated in our culture, that we’re able to revisit her treatment [by the media]… We were able to revisit those memories and perhaps see what we couldn’t see at the time. We were too close to it. We were in the middle of it.”

Framing Britney Spears also raises questions about the court-ordered conservatorship Spears has been under for the last 13 years, an arrangement that has given her father, Jamie Spears, major control over her career and finances. A judge has scheduled a hearing on the matter for next week, at which Britney herself may address the court.

“A lot of people told us the conservatorship, it’s been there forever, you can’t crack it. It’s always going to remain the same. And as we were filming, surprisingly these court documents started coming out indicating that Britney wanted… her father removed [as conservator],” comments director and executive producer Samatha Stark. “She’s put in this very restrictive legal arrangement, really meant for people who cannot communicate or make decisions for themselves… We really wanted to examine that because we felt it hasn’t been examined by journalists very deeply.” 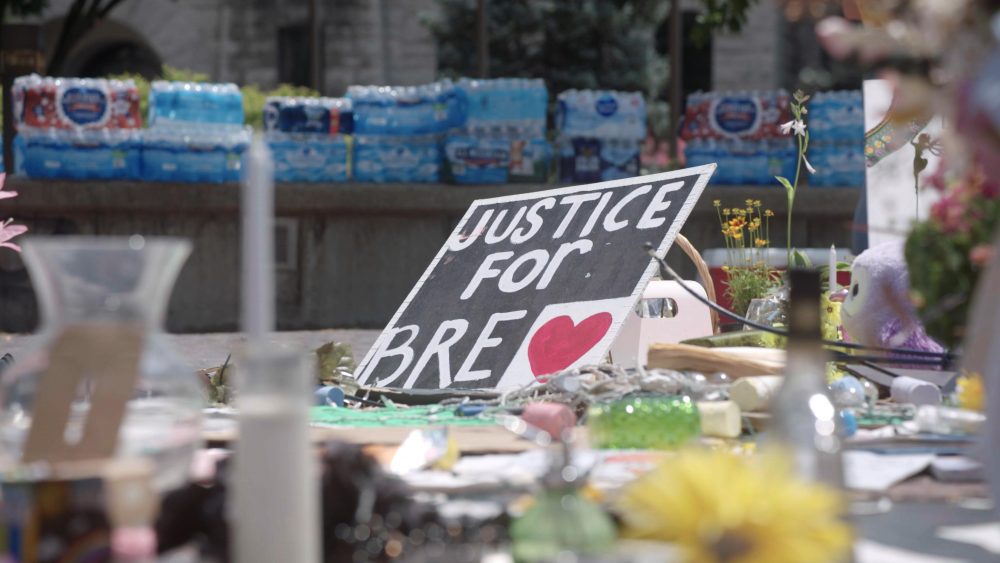 The series takes a similarly deep dive into the killing of Breonna Taylor, the young African-American woman who was shot to death by police in Louisville, Kentucky last year in a botched S.W.A.T. team raid of her apartment.

“There were a lot of unanswered questions… What we tried to do is show how and why this tragedy happened, as much as we could, and who Breonna was as a person,” explains director-producer Yoruba Richen. “There were so many problems [with the raid]. Obviously, obviously there were, because look what happened.”

The Times brought its renowned journalism to bear, both in the film and in its print coverage of the Taylor killing. As the paper reported, “A New York Times examination of video footage from the scene, witness accounts, statements by the police officers and forensics reports showed that the raid was compromised by poor planning and reckless execution. It found that the only support for a grand jury’s conclusion that the officers had announced themselves before bursting into Ms. Taylor’s apartment — beyond the assertions of the officers themselves — was the account of a single witness who had given inconsistent statements.”

The filmmakers interviewed Taylor’s mother, Tamika Palmer, for the documentary. They also spoke with Taylor’s boyfriend, Kenneth Walker, who had been in bed with Taylor early on the morning of March 13, 2020, when police broke in. Hearing a ruckus and thinking a home invasion was in progress, Taylor and Walker got up. Walker fired a pistol shot at a person he believed to be an intruder. Police responded with a hail of gunfire, cutting down Taylor where she stood. They left her body unattended outside the bedroom door for hours, keeping her frantic mother, who had gone to the scene after learning of the shooting, in the dark about what had happened. 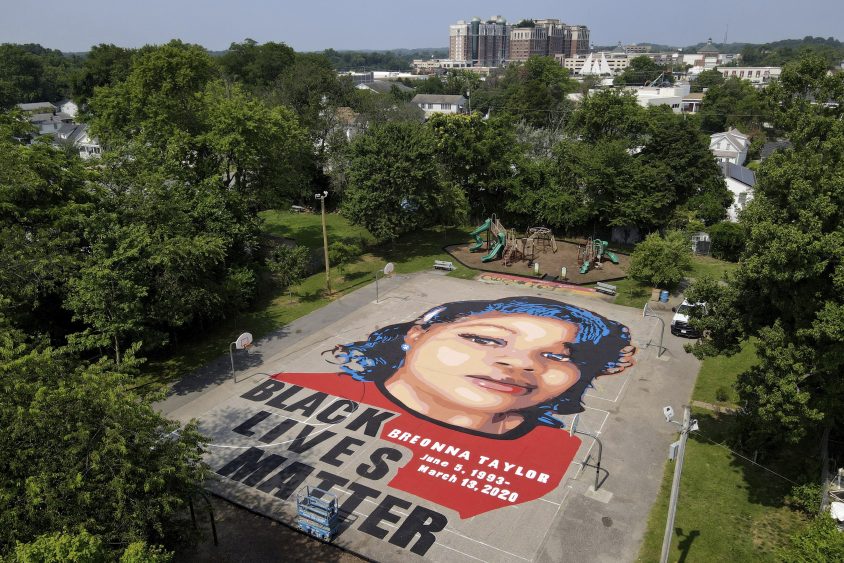 Adding insult to tragedy, police encouraged a false impression to circulate suggesting Taylor had been tied to illegal drug activity.

“The trauma was compounded by the narrative that took shape in the immediate aftermath of the killing. There were news reports referring to someone being connected to a drug case, and anyone who knew Breonna was just completely appalled by that,” notes producer Lora Moftah. “There was this sense that the narrative was taking shape in a way that made no sense… There was a sense of bafflement.”

Moftah tells Deadline the filmmakers approached the interviews with Walker and Taylor’s mother with sensitivity.

“We had to tread carefully… One of the challenges throughout was navigating the sense of trauma,” Moftah says. “This is just months after Breonna was killed. So it was really fresh and we wanted to be respectful of that but at the same time we knew that these interviews were critical.”

Adds Richen, “We were able to tell the story from the perspective of the survivor of that night [Kenneth Walker], who was in the apartment, and the family. And I’m so thankful that we were able to do that.”