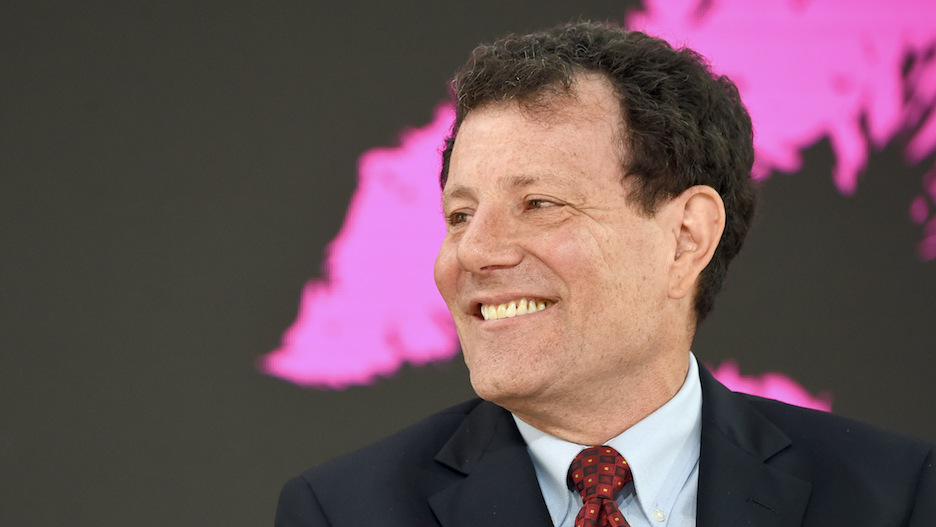 New York Times columnist Nicholas Kristof is considering a run for governor of Oregon at his friends’ urging, he says. He told a local reporter that they’ve been “trying to convince” him that the state needs new lawmakers “from outside the broken political system.”

“I’m honestly interested in what my fellow Oregonians have to say about that,” he added during his interview with Portland-based Willamette Week, out Sunday.

Kristof, who won Pulitzer Prizes in International Reporting in 1990 and Commentary in 2006, would be running as a Democrat. A representative for the New York Times did not immediately return a request for comment on his possible career change.

“All I know for sure is that we need someone with leadership and vision so that folks from all over the state can come together to get us back on track,” the 62-year-old said. He did not tell Willamette Week when he moved back to Oregon, though the outlet noted he’s been working on his family’s orchard in Yamhill for at least two years.

Last year, when Willamette Week published excerpts from the book he and his wife, Sheryl WuDunn, wrote about the failures of the American dream — which heavily focused on the stories of childhood friends from Oregon who grapple with poverty and drug use — he told the publication, “This is not just a Trump problem or just a Republican problem. Both parties over 50 years have their fingerprints on policies that were disastrous for a lot of working-class Americans. Mass incarceration is one example.”