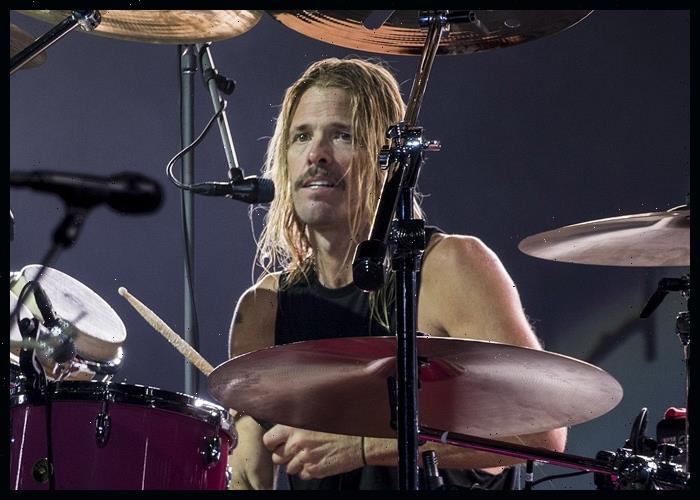 Watt said he enlisted Hawkins and Red Hot Chili Peppers‘ drummer Chad Smith for Ozzy’s album Patient Number 9.
Hawkins played drums on a number of tracks on the album, and the track “God Only Knows” features both drummers.

According to Watt, there are more recordings with Hawkins than what appear on the new album.

“There’s a bunch of other stuff with Ozzy and Taylor, as well, that’s going to be used for another thing,” he said.

Ozzy dedicated his album Patient Number 9 to Hawkins after he sadly passed away unexpectedly in March.

Hawkins also has writing credits on the tracks “Parasite,” “Mr. Darkness” and “God Only Knows.”