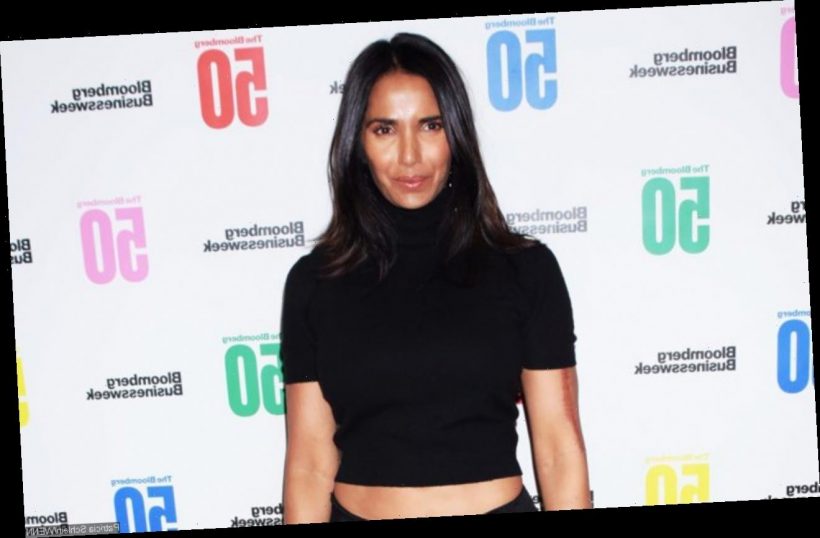 The ‘Top Chef’ host launches her parenting lecturer on Twitter, noting that parents who can’t accept their kids’ gender identity declaration ‘have no business being a parent.’

AceShowbiz -Parenting is a never-ending learning process, and Padma Lakshmi has words of advice for fellow parents out there. Shortly after weighing in on the growing hate crimes targeting Asian-Americans, the “Top Chef” host expressed her opinion over parents who can’t accept their kids’ gender identity declaration.

Taking it to her Twitter account on Wednesday, March 31, the mother of one gave a strong lecture to parents of transgender children. “If you can’t accept your child for who they’re telling you they are, then you have no business being a parent,” she first tweeted. In a following post, she elaborated what she meant by offering a PSA on gender and sexual identity.

“Gender: used to describe characteristics that are socially constructed, encompasses a range of identities,” the 50-year-old detailed. “Sex: a label initially assigned by a doctor at birth.” She further added in the same post, “Sexual orientation: emotional, romantic or sexual attraction to other people.”

Padma did not stop there though. Minutes later, she tweeted, “Gender expression: the way you choose to express yourself on the gender spectrum through your behavior, clothing, haircut, etc. This can vary day to day or over time, it’s unique to each individual.”

In her last tweet on the issues, the “Taste the Nation with Padma Lakshmi” host put the focus on non-binary. She tweeted, “Non-binary: someone who identifies on the spectrum of gender identities that are not exclusively masculine or feminine.”

Padma’s posts have drawn ire of many Twitter users. One complained, “If you just accept what a child says as gospel – you might be a terrible parent. Parenting isn’t broken down into these simple (nee stupid) aphorisms.” Another sarcastically stated, “Yeah, my 8 year old said he was a superhero and can fly so I let him put on a cape and jump out of his bedroom window.”

Many others, however, came to agree with Padma’s statement. One wrote, “Yes. It’s called unconditional love, and it’s the only love a parent should have for their children.” Another tweeted, “No child should ever be told that their behaviour, interests/tastes or appearance means they’re “born in the wrong body.”

Padma has also been vocal about the wave of hate crimes against Asian Americans. In an interview on “New Hollywood” podcast, she admitted to having difficulty in managing her anger upon hearing about the shooting deaths of six women in Atlanta, Georgia.