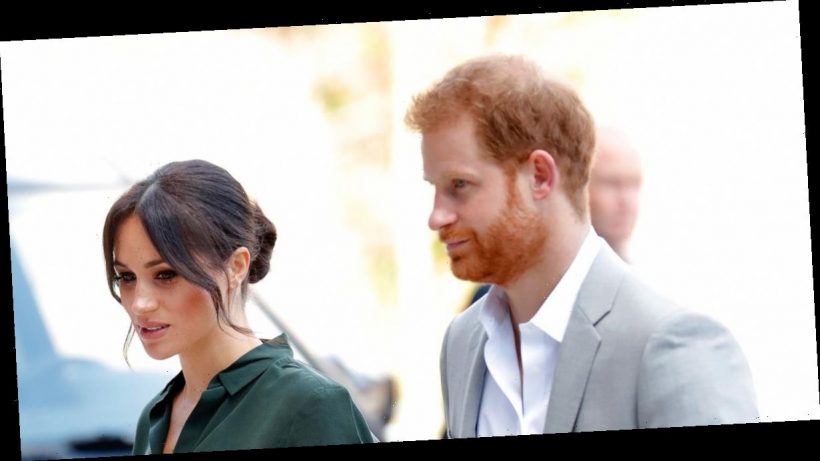 Prince Harry is expected to travel from America to the UK to attend the funeral of his late grandfather Prince Philip next week.

It is unclear if his wife, Meghan Markle, who is pregnant with their second child, will join him.

According to reports, the Duke and Duchess of Sussex are facing the prospect of a travel quarantine of at least five days if they return to the UK, but could be able to get an exemption.

Some reports suggest that it is likely Harry will make the journey from California alone for the service at Windsor Castle next week.

Harry is said to have spoken to members of his family, including father Princes Charles, Princess Eugenie and Princess Beatrice.

A source told The Mirror: "He said he wants to be with everyone and was already making arrangements to come home."

Meghan and Harry, who are expecting their second child together, took to the website of their non-profit organisation Archewell to share a note in honour of Prince Philip on Friday.

"Thank you for your service… You will be greatly missed."

Prince Harry, 36, and his 39 year old wife have removed all other information from their website for the time being.

Prince Harry, 36, and his 39 year old wife have removed all other information from their website for the time being."Harry will absolutely do his utmost to get back to the UK and be with his family," the insider explained.

"He will want nothing more than to be there for his family, and particularly his grandmother, during this awful time."

The insider added: "Meghan is obviously pregnant so she will need to take advice from her doctors about whether it is safe for her to travel, but I think Harry will definitely go."

Buckingham Palace announced the sad news of Prince Philip's death on Friday 9 April, just two months before he was due to turn 100.

A statement read: “It is with deep sorrow that Her Majesty The Queen announces the death of her beloved husband, His Royal Highness The Prince Philip, Duke of Edinburgh.

“His Royal Highness passed away peacefully this morning at Windsor Castle.

"Further announcements will made in due course. The Royal Family join with people around the world in mourning his loss."