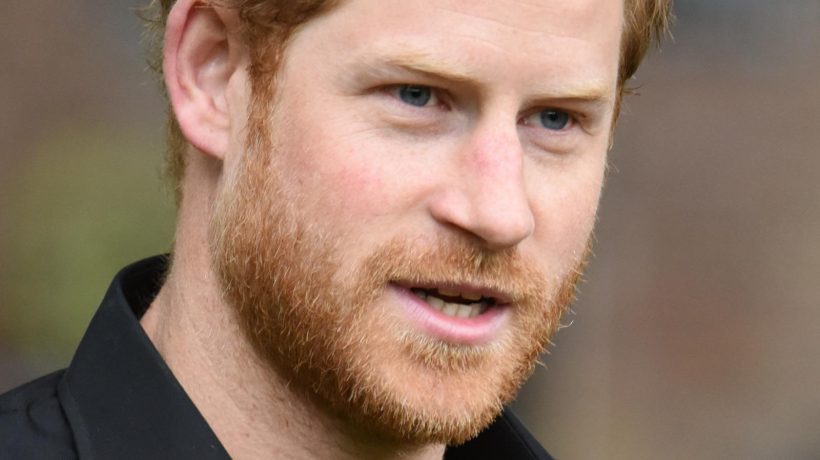 Prince Harry and Prince William seem to have learned the hard way that every relationship takes at least a little bit of work — even between siblings — and once a rift has been created, it can be a long road back to where you were. It’s also worth noting that there’s no guarantee the relationship will ever be the same. Nobody knows when or if the brothers will finally mend fences and heal the rift between them — probably not even the two royals.

Rumors of a divide between Harry and William began circulating around the time of Harry’s wedding to Meghan Markle. Royal commentators and tabloids reported that William felt that Harry was being rash in becoming so serious with Meghan so quickly (for what it’s worth, William famously made Kate Middleton wait eight years before finally popping the question). Harry himself more or less confirmed the rift in his and Meghan’s bombshell interview with Oprah Winfrey, saying (via Entertainment Tonight), at one point, that the two were on “different paths.”

Here is what we know about where they stand now.

Prince William and Prince Harry are nursing some serious wounds

Royal watchers and commentators wondered if Prince Harry and Prince William would take some important steps toward reconciliation when Harry attended their grandfather Prince Philip’s funeral in April. However, according to an Us Weekly source, if they did take any steps, they were likely to be baby ones.

“Harry did speak to William while he was in the U.K., so in that respect, they made some progress,” the insider told the outlet. “But they definitely haven’t reached the stage where all is forgiven nor have they buried the hatchet.” While the two appeared at least cordial when leaving the funeral service, other insiders have reported that some members of the royal family gave Harry quite the cold shoulder when he arrived.

“Some quarters of the family did give him a frosty reception and perhaps that did shock him somewhat,” royal commentator Russell Myers told talkRadio (via Express). That being said, Harry and Meghan did privately wish William and Kate congratulations on their 10-year anniversary, per Us Weekly, so at least there’s something.