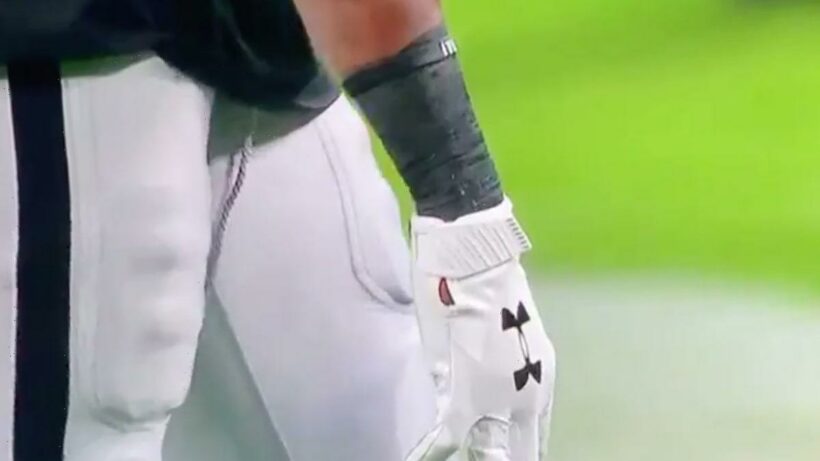 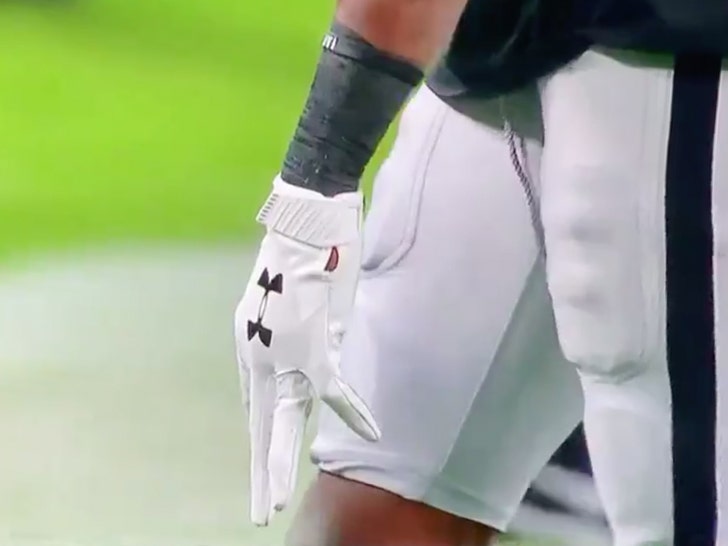 The Las Vegas Raiders receiver gruesomely dislocated his finger mid-game against the Chargers on Thursday … but the dude barely missed any time over the gnarly injury!!

It all went down in the 3rd quarter of Las Vegas’ loss to Los Angeles … when Agholor dropped a pass and his hands came crashing down to the grass.

You can see in video of the incident, his whole body weight landed on his pinky … and it looked like the digit snapped in half!!!

Agholor immediately knew something was wrong … he waved his jacked-up finger to his sideline — and trainers tended to him right away.

The craziest part about it all, though? HE RETURNED AFTER JUST ONE PLAY!!!

In fact, Agholor went on to record a couple more catches after trainers popped his finger back in place … and the dude finished the night with a total of 49 receiving yards!