The R&B singer posed for a photo with the former president underneath a picture of his meeting with the North Korean leader.

Ray J was one of former President Donald Trump‘s latest visitors at his Mar-a-Lago club. The 41-year-old singer and 75-year-old former president were both all smiles in the photo, as they stood alongside pictures of Trump, including a huge photo of him with North Korean Supreme Leader Kim Jong-Un, 38, in 2018. The pair were meeting to discuss business opportunities, according to Page Six.

Both Ray J and Trump wore blue suits without ties. Trump’s outfit was a darker shade of navy, while Ray J’s was a brighter blue. Pastor Dr. Darrell Scott also shared a photo with a few others in it from the meeting. He mentioned that the group had met to chat about “technology, business, and black empowerment” in a tweet. The “Sexy Can I” singer didn’t comment on the ex-president’s political career, but instead he pointed towards Trump’s business career.  “I’ve always admired and respected his business acumen,” Ray told Page Six.

Ray continued to discuss the importance of creating jobs and preparing people for careers. “Our conversation was about job creation, encouraging small business development and how Information Technology plays an important role in the future of our economy,” he said. “We also agree how important an educated workforce is, as well as the critical need of developing of young people. I’m ready to get started now!”

Ray J isn’t the only musician with connections to the former president. Kanye West, who recently recounted meeting with Ray to get a laptop that had the singer’s sex tape with Kim Kardashian on it, was a noted supporter of Trump, and he’s seemed to have kept some of his connections. Ye was seen getting dinner with Trump’s son-in-law Jared Kushner in Miami on January 6. 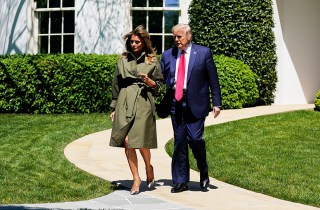 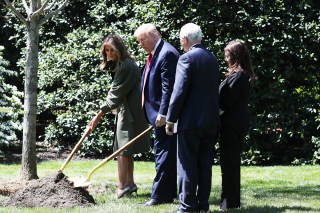 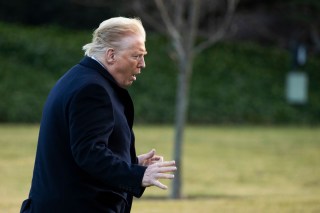 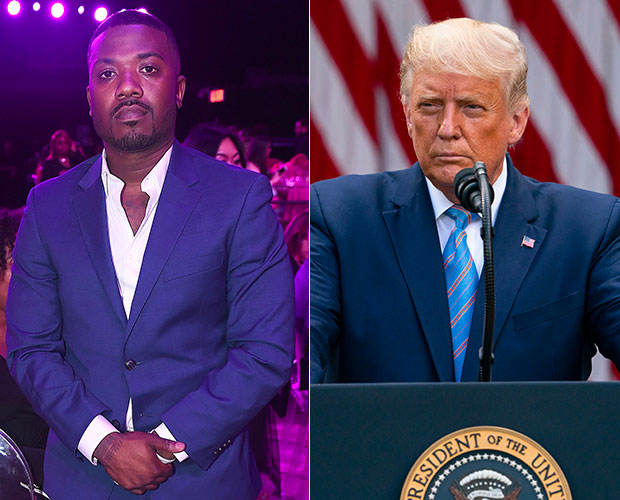 Other than meeting with Trump, Ray J has had a busy past few months. Him and his wife of five years Princess Love filed for divorce in October 2021, amid the singer’s battle with pneumonia. While divorce is undoubtedly a difficult time, the exes seem to be getting along well for the sake of their two kids. “Ray J and Princess have a really great co-parenting relationship despite the ups and downs they’ve gone through while they were still together,” a source close to the pair revealed to HollywoodLife earlier in January.