Rihanna and A$AP Rocky spent the festive season hanging out with both sides of their family in Barbados. Find out why it was the ‘perfect’ vacation!

Rihanna and boyfriend A$AP Rocky celebrated the holidays once again in her home country of Barbados, where the rapper also has family — and the trip couldn’t have been more perfect! After getting all dolled up for a New Year’s Eve bash, the adorable couple played the rest of the festive vacation relatively low-key, allowing for them to spend some quality time with their relatives, according to an insider who spoke EXCLUSIVELY with HollywoodLife. 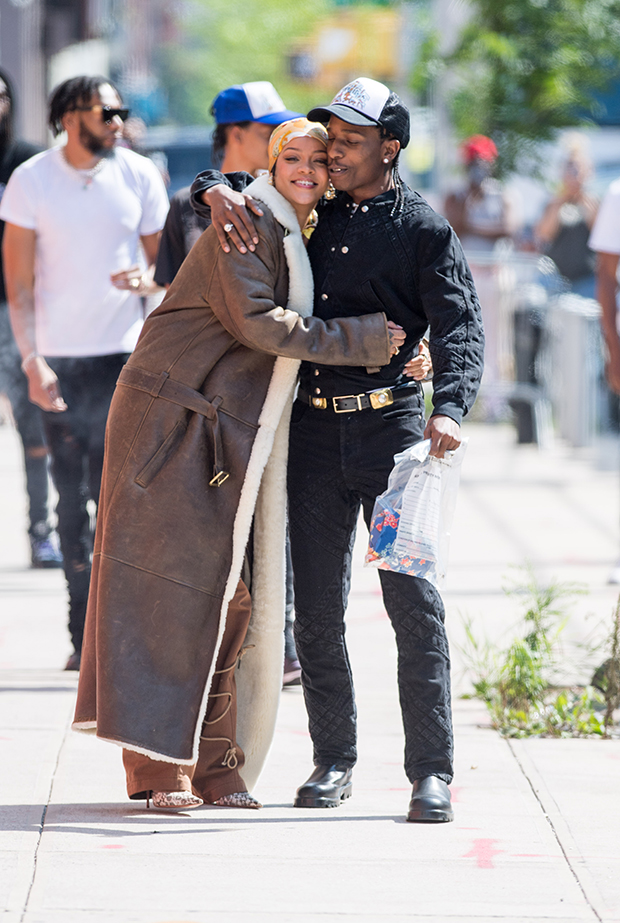 The power couple had been friends for nearly a decade before they began dating officially in 2020. Although they have remained relatively tight-lipped about their romance, A$AP did open up about it during an interview with GQ in May. Calling Rihanna the “love of my life” and “the one,” he added, “She amounts to probably, like, a million of the other ones. I think when you know, you know. She’s the one.” He even said he would welcome the chance at starting a family with the Grammy-winning singer.