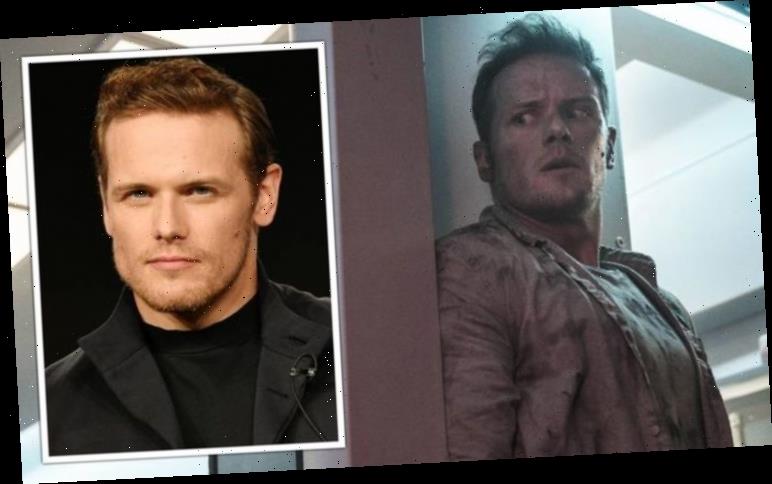 Outlander fans were delighted to hear Sam Heughan, 40, on the radio today, speaking about his upcoming film SAS: Red Notice. However, he admitted that filming was quite intense, especially when it came to working with author Andy McNab.

Heughan was on Chris Evans’ show to promote his upcoming movie, which is based on a novel by McNab.

The star opened up about working with the writer, whose real name is Steven Billy Mitchell.

Heughan explained: “He is possibly one of the most decorated British Special Forces operators.

“Most people know him from Bravo Two Zero, which was his true account of when he was captured in Iraq during the Gulf War. 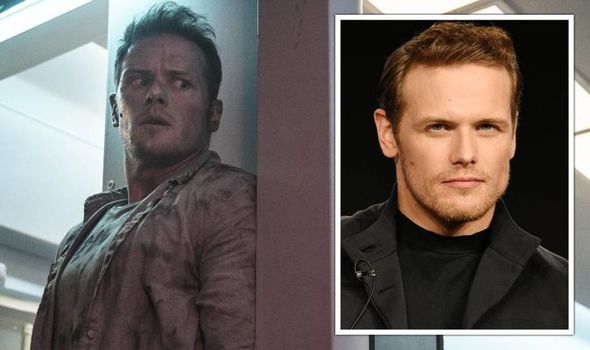 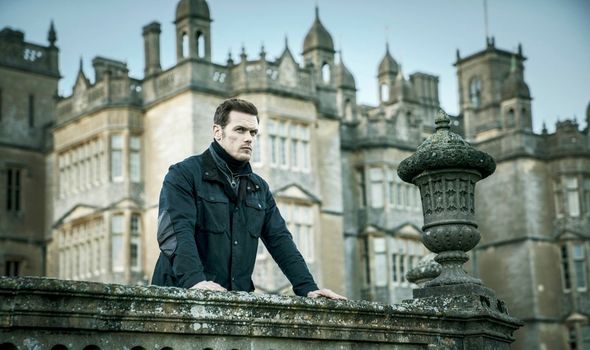 “But he’s also a prolific novelist and has many other strings to his bow, but apart from that, he’s also I guess a registered psychopath.

“He’s a good psychopath and he’s written a book about it, he’s done a lot of research with Oxford University and that’s basically the premise of this fictional piece.

“And the main character is kind of based on Andy McNab, who is as I said a good psychopath.”

Heughan explained what an interesting and at times intense experience this was. 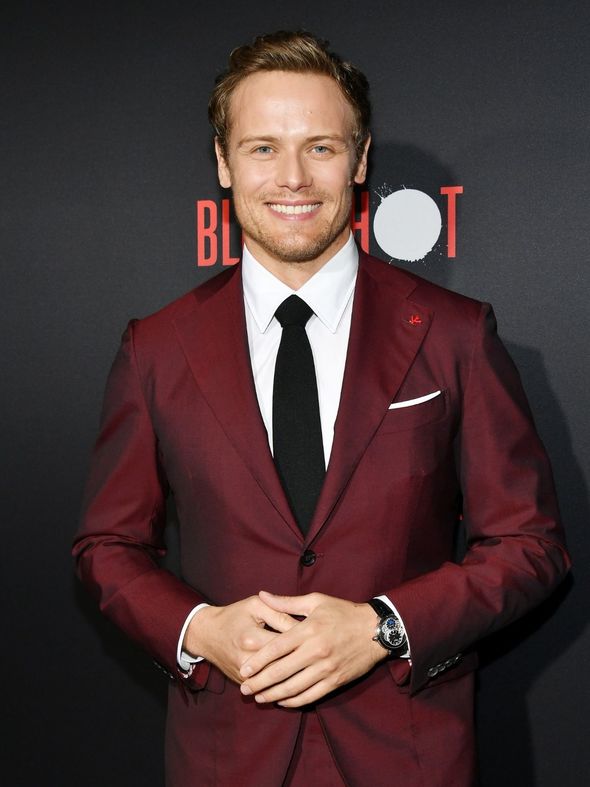 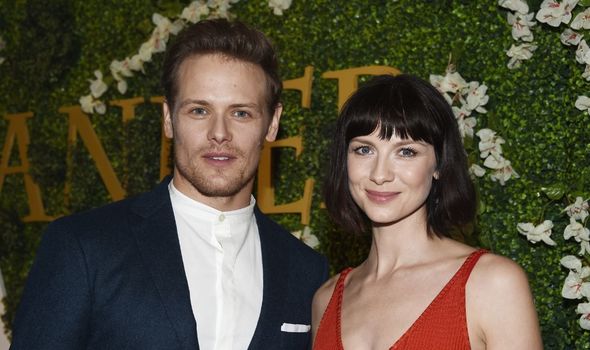 Asked by Chris how well he got to know him, he continued: “How well can you get to know a psychopath?

“He’s the most charming, the most outgoing, gregarious guy.

“But then at the same time, he can tell you how to kill someone with a mobile phone or how to clear out a compound.

“When you’re talking to him it’s not just stuff he’s learned, he’s lived through this, he has these experiences and it’s kind of terrifying but also deeply, deeply fascinating.”

Heughan did admit how it wasn’t always the most stress-free experience working on the film.

He joked: “I did find myself at one point with him alone in this compound and a couple of air rifles.

“And I’m just thinking: ‘If this guy turns and decides that he doesn’t like me, there’s nothing I can do, he could just take me out here and then.’ But, no, [he was] a really fascinating guy.”

The new film is due to be released on Sky Cinema this month.

The premise follows an ex-Special Forces soldier who comes up against some mercenaries attempting to blow up the Channel Tunnel.

Heughan added how excited he is for people to see it, adding: “The movie is really spectacular.

“There’s some great action in it but I guess at the heart of it, this thriller aspect, is this character study of psychopaths”.

The Chris Evans Breakfast Show airs weekdays at 6:30am on Virgin Radio.