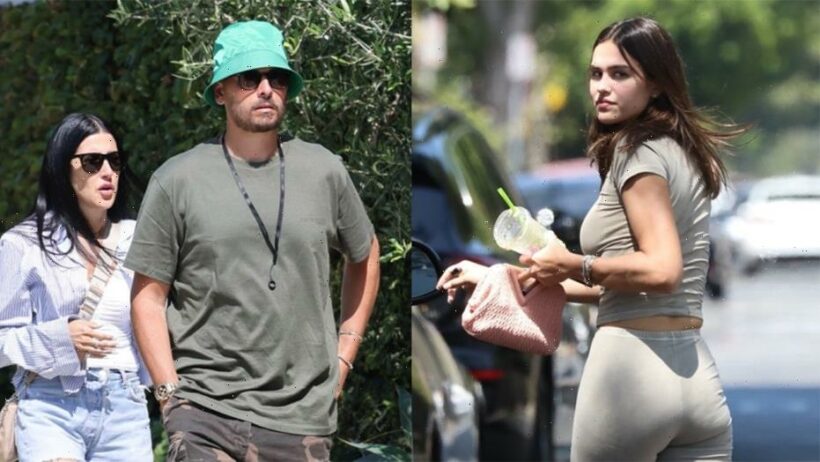 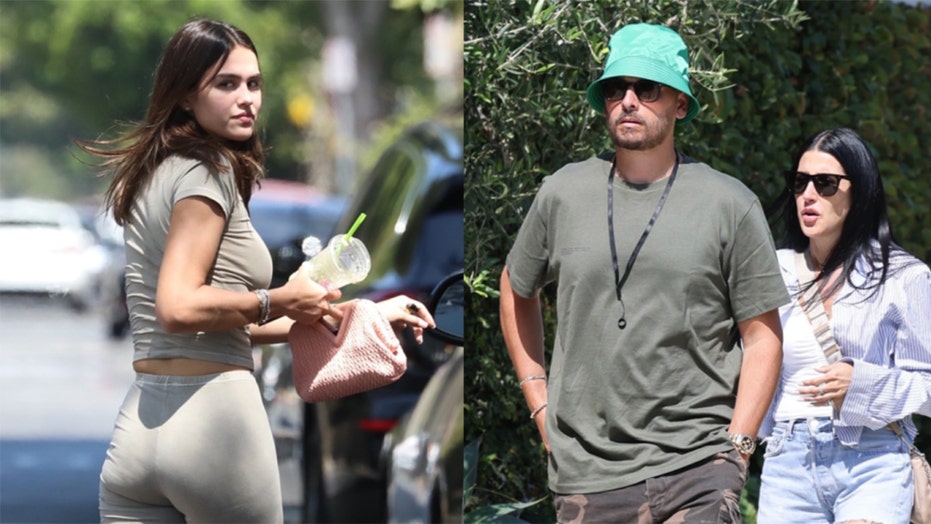 But on Wednesday, the reality TV star, 38, was spotted shopping in Beverly Hills, Calif., with a new woman while the model, 20, was seen elsewhere leaving a friend’s house.

Their relationship is a major topic of discussion in the latest season of “The Real Housewives of Beverly Hills.”

So much so, Amelia’s dad, actor Harry Hamlin, offered up his opinion on the relationship and the large age gap between the two.

“The issue that’s most enduring is the age difference, which to me is odd,” Harry said on Wednesday’s new episode. 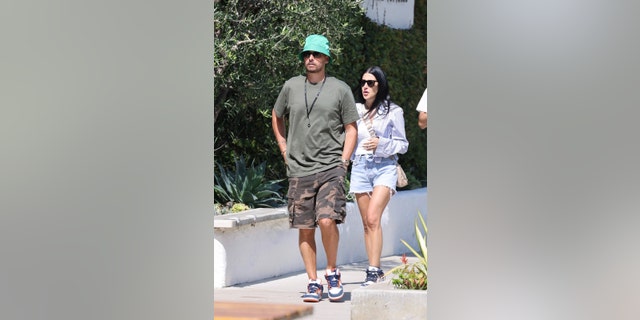 But Harry pointed out he can’t really point fingers because he was just 29 years old and his partner Ursula Andress was 44 when their son Dimitri was born in 1980.

“I was 14 years younger than she when we had Dimitri. So I can’t really complain, right?” he said. 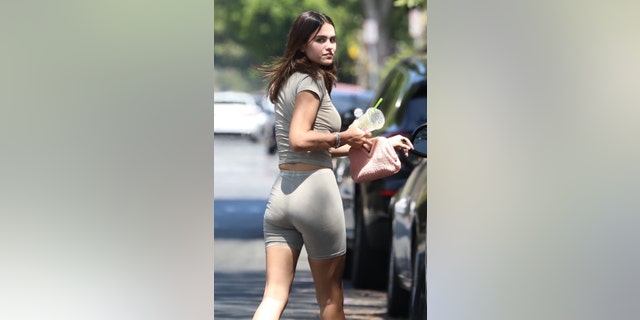 Scott and Amelia were first linked together in October 2020 when she was just 19 years old. “It’s a what the f–k moment,” Amelia’s mom — Lisa Rinna who is also pals with Kardashian’s mother, Kris Jenner – admitted on last week’s episode. “She’s 19! He’s 37 with three kids, hello!”

Rinna, 57, explained that Amelia told her that she and Scott were just friends in the beginning. “Amelia has had her struggles in the press but now it’s now a new headline,” she told the camera in her confessional. “No one’s talking about the eating disorder anymore. And you know what, thank God. As a mother, I’m like, ‘Good.’ This gives her another label to deal with.”

At the “Keeping Up With the Kardashians” reunion, Disick addressed why he dates younger women.

“I don’t go out looking for young girls,” he said. “They happen to be attracted to me because I look young. That’s what I’m telling myself.”