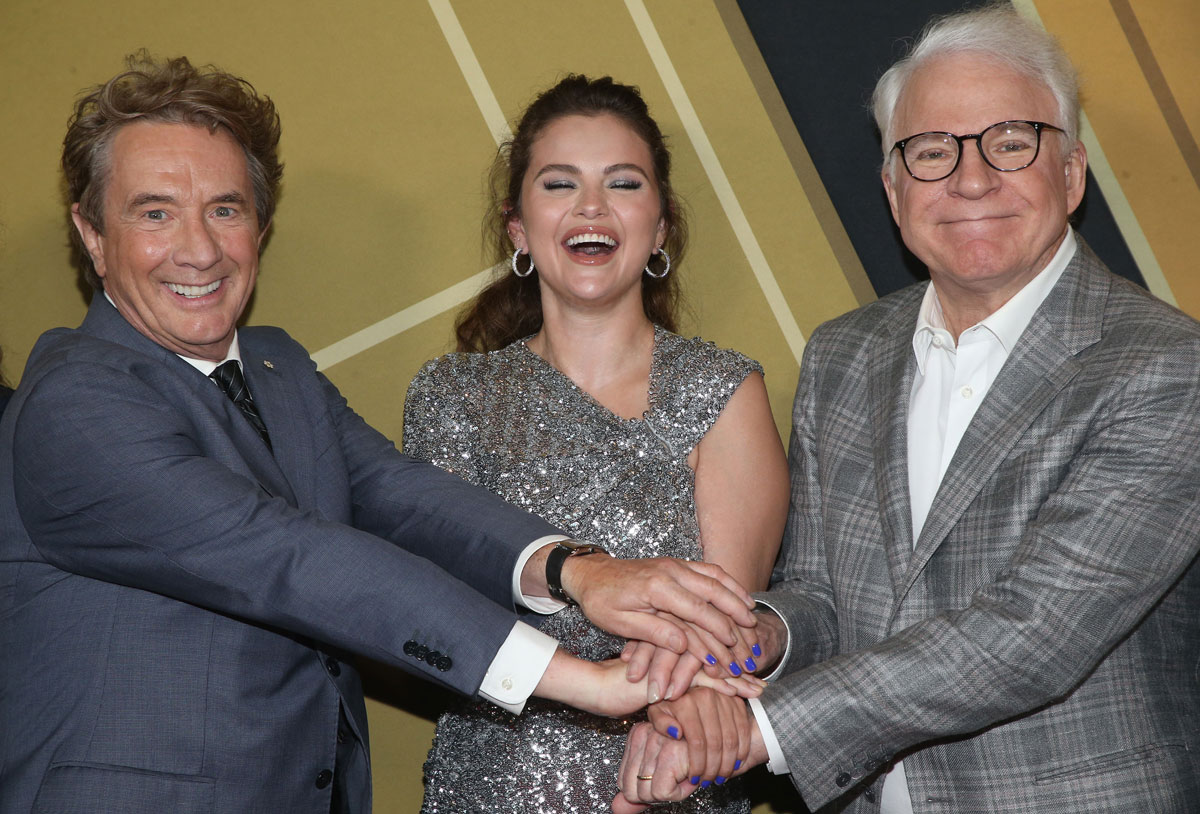 The first two episodes of the second season of Only Murders in the Building dropped on Hulu at midnight. No spoilers in this article though! Yesterday, Entertainment Weekly published a feature previewing the new season, with more quotes about what’s to come than we’ve seen so far. The actors seemed really excited, which got me even more excited (if that was possible) for the second season premiere. I don’t know about you guys, but I was surprised by the first season murderer. Selena Gomez says she was very surprised by the culprit in season two, but Steve Martin and Martin Short sort of split the difference and tell viewers to be suspicious of everyone.

When Hulu’s hilarious whodunnit returns Tuesday, June 28 (with new episodes releasing weekly), it’s with a fresh murder case that puts Charles (Steve Martin), Mabel (Selena Gomez), and Oliver (Martin Short) right in the center of the investigation in ways they never wanted. If they thought solving a murder in their Upper West Side co-op for their podcast was difficult enough in season 1, they are most definitely not ready for how being named the No. 1 suspects in cantankerous co-op board president Bunny’s (Jayne Houdyshell) homicide is going to turn their lives — and podcast — upside down.

Not all of the trio is going to be thrilled about their new infamy, however. “In the beginning, Mabel’s a little put off by the idea of continuing to dive into the mystery of the murder,” Gomez says. “She ends up having this turn where she really wants to be free of it and doesn’t want any of that. It’s a whole added other stressor.”

It also doesn’t help that, as of the season 2 premiere, all evidence points to Mabel as the most likely murderer in the new case. Soon enough, however, Charles and Oliver get pulled in as well. “One of my favorite jokes in season 2, it’s a very small joke but I’m putting up the murder board of list of suspects and I put up a card that says, ‘Me,’” Martin says with a laugh. “Now we have rival podcaster who continually casts suspicion on us — and by the way, it doesn’t hurt that that’s played by Tina Fey. It creates another element in the story that we have to be on guard against.”

While Short jokes that “nothing surprised” him about where the case leads the trio in the new episodes, Gomez says that it was actually Mabel’s character evolution that surprised her the most. “How much my character is evolving and shifting was really fun,” she says. “You can tell, I hope, that in the second season that she is wanting to shed her past and she starts to get more into her art and she cuts her hair. Then she meets Alice, Cara [Delevingne]’s character, and she ends up falling in love with her.”

Gomez adds that bringing Mabel and Alice’s romance to life on screen was “easy,” because her real-life friendship with Delevingne predates the series. “I absolutely adore Cara and we had a blast,” she says. “It was really wonderful to see how that journey played out through the season.”

Seeing as how season 1’s murderer turned out to be the main love interest for one of the trio, does that mean we should be extra suspicious of Alice? Gomez is keeping mum, as she simply smiles, shrugs, and says, “I don’t know.” Short, meanwhile, warns that you should “be suspicious of everybody,” to which Martin agrees.

But the three stars aren’t suspicious of any of the characters, because they actually knew who the real killer was before they even began filming season 2. “We were told,” Short says.

“I was very surprised,” Gomez adds, before Martin jumps in with, “I don’t even want to say I was surprised because I don’t want to give anything away.”

“Right, I wasn’t surprised, and yet I was surprised,” Short quickly amends.

So they were told who the killer was before they even began filming, they didn’t find out from reading the scripts. I wonder if that was also the case for season one. I’m not even going to hazard a guess yet; I think we need more time with the new characters. Speaking of, Selena’s comments in the article shed some light on her season-arc with evolution and reinvention and her character’s relationship with Cara’s character. I feel about Cara the way Mabel and Oliver felt about Jan: no new friends! I felt they were being unfair to Jan, so maybe I’m being unfair to Cara. But probably not!

The full article goes a bit deeper into the circumstances the characters will face as murder suspects. We got a taste of their burgeoning fame as podcast hosts toward the end of season one, but according to Martin Short we’ll see how that fame as transformed to infamy. It seems like this will bring the three main characters closer together rather than further apart. Their bond was pretty much solidified when Mabel finally told them the truth in the first season. I’m so excited that this show is back! 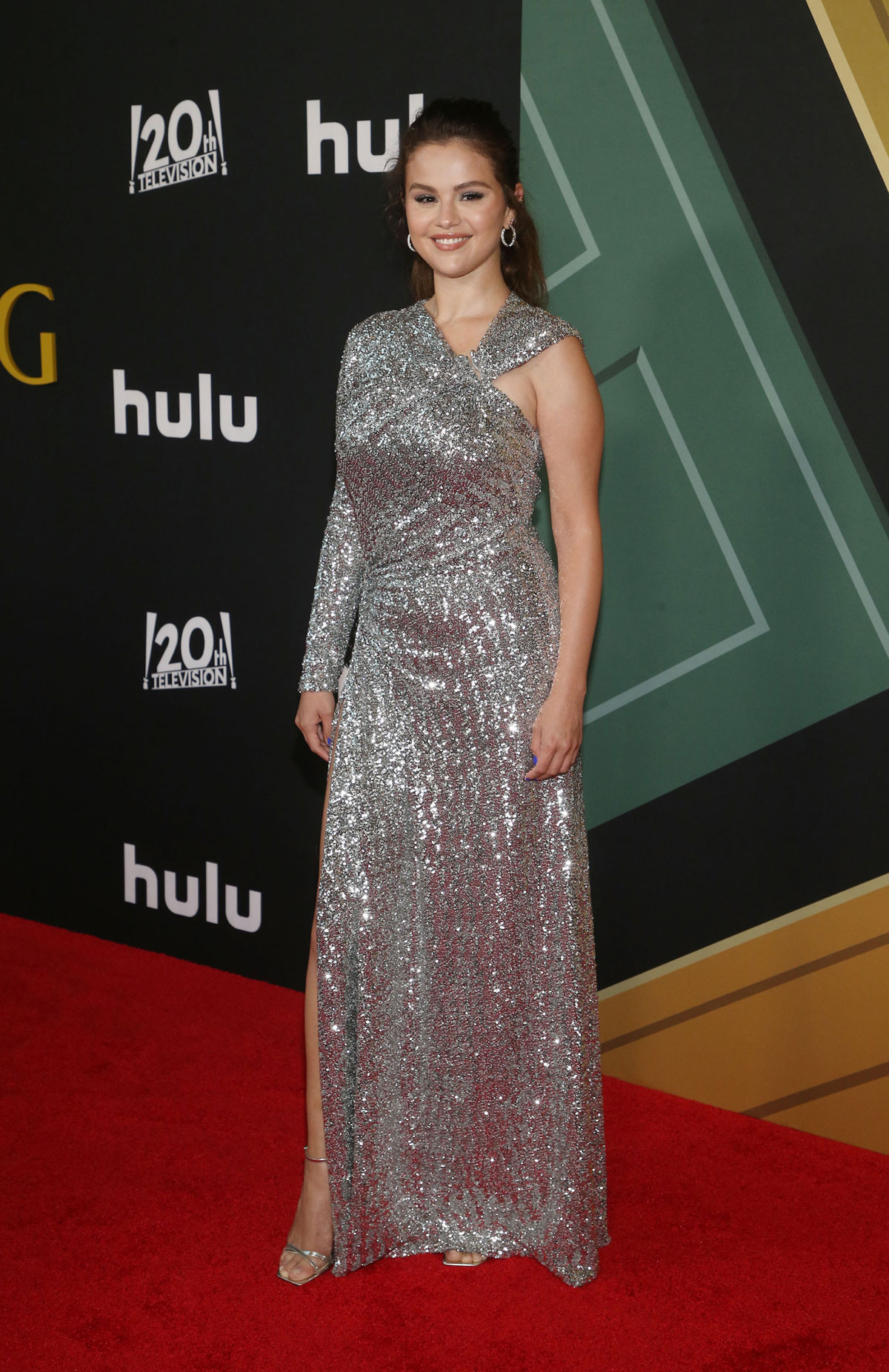 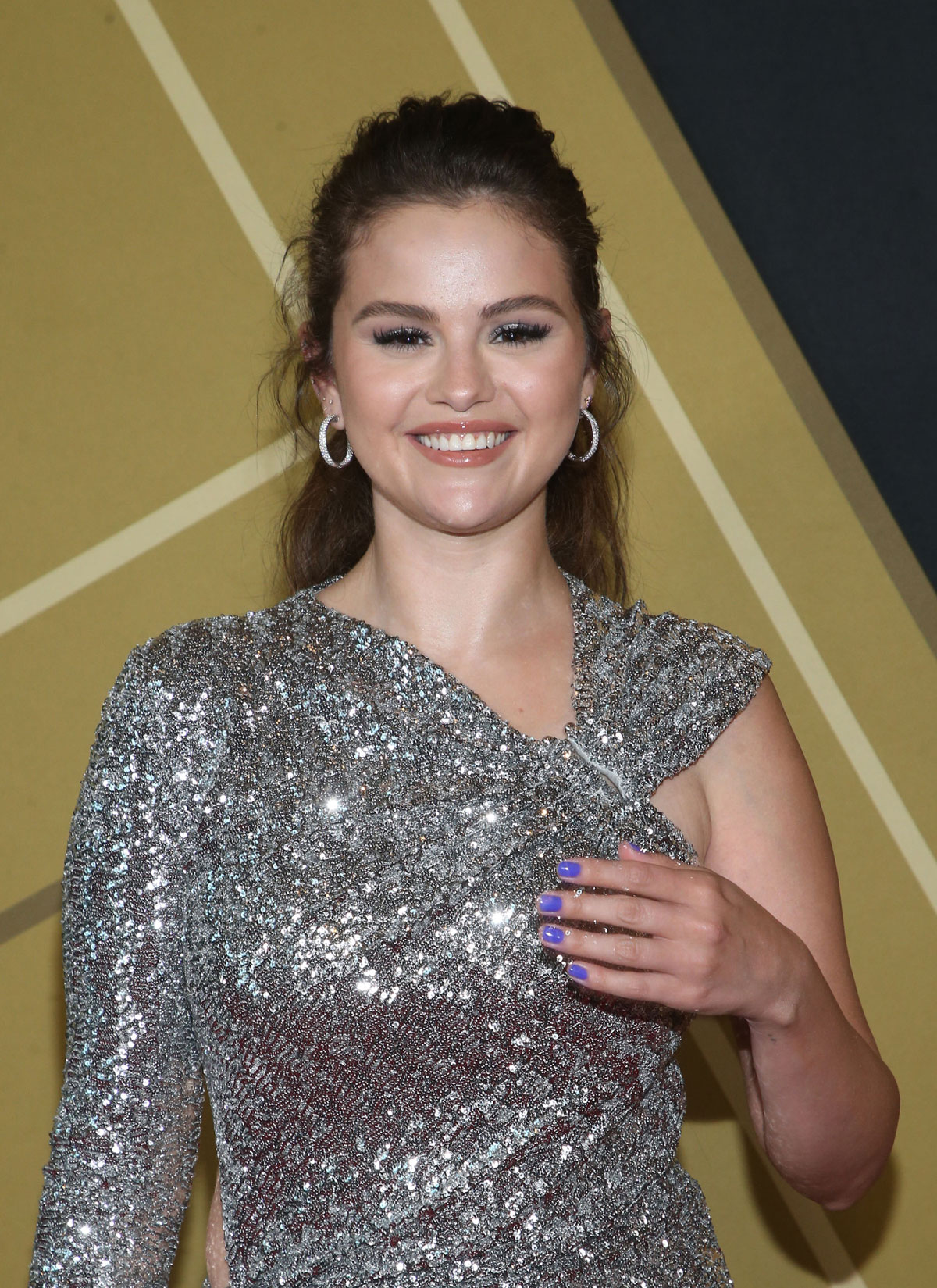