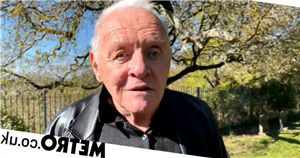 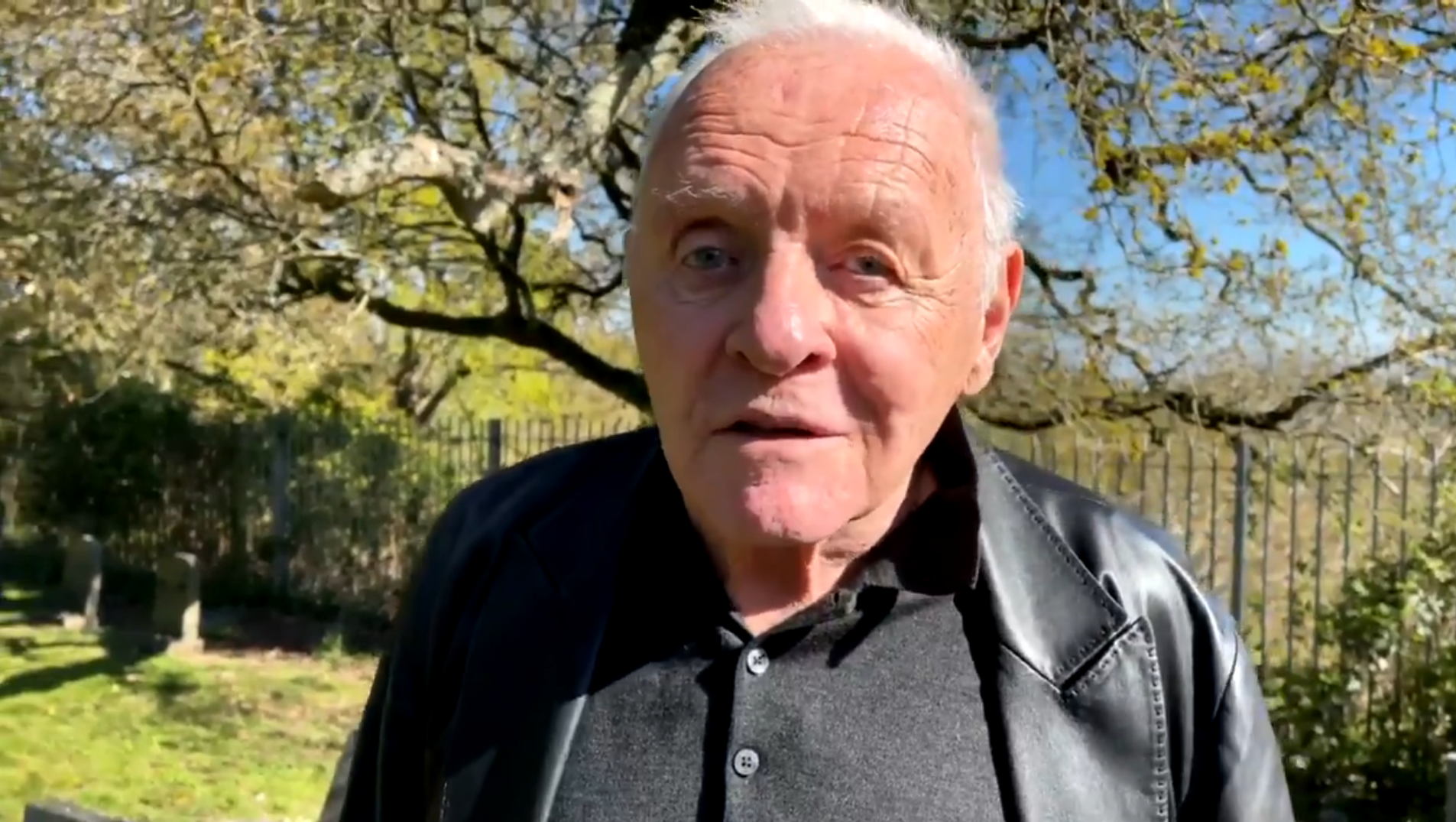 Sir Anthony Hopkins did not attend the 2021 Oscars as he was in Wales, where he visited the grave of his father Richard.

The ceremony took place in Los Angeles on Sunday night where Sir Anthony was named best actor for his performance in The Father, becoming the oldest winner at age 83.

Hours before his award was given out the actor tweeted a video of himself in his homeland of South Wales, where he had travelled to after being vaccinated, paying tribute to his late dad.

In the clip the star begins to recite the poem Do Not Go Gentle Into That Good Night by Dylan Thomas, getting through the first verse. However he doesn’t complete it as he becomes emotional, putting a hand to his chest and saying: ‘God, I can’t do it.’

The camera goes on to pan down over the trees and headstones in the cemetery before resting on where Richard is buried as the clip ends.

Sir Anthony added in a tweet: ‘Richard Hopkins, my beloved father, resting in eternal peace…’ with an emoji of the Welsh flag.’