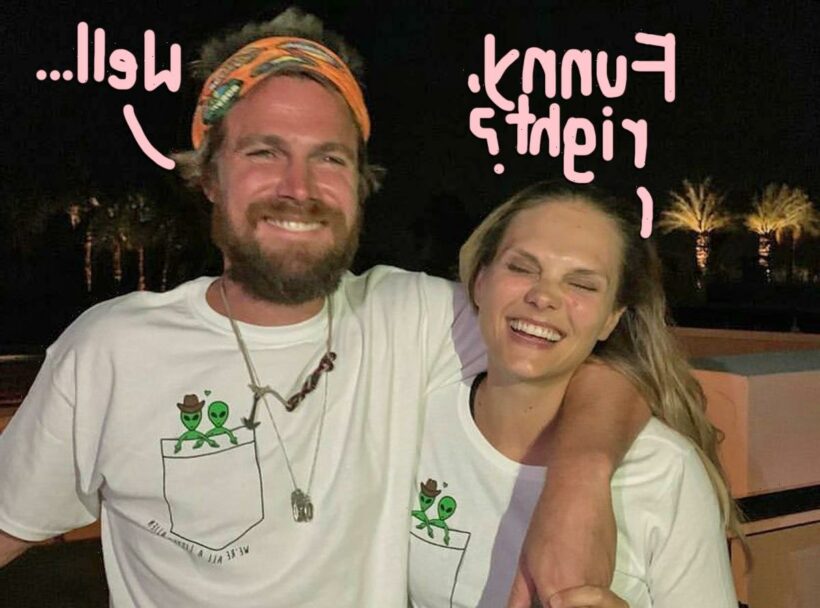 Some more pieces are falling into place about this plane incident…

As we previously reported, Stephen Amell, aka the CW’s Arrow, was kicked off a flight from Austin, TX to Los Angeles, CA after getting into an altercation with his wife. TMZ claimed that the actor was drunkenly “screaming” at Cassandra Jean Amell, was asked “repeatedly” to tone it down, and was eventually escorted off the plane by three attendants and an air marshal.

Over on Twitter, the 40-year-old had a slightly different version of events:

“My wife and I got into an argument Monday afternoon on a Delta flight from Austin to LA. I was asked to lower my voice and I did. Approximately 10 minutes later I was asked to leave the flight. And I did so immediately. I was not forcibly removed.”

“I rebooked myself on a Southwest flight 2 hours later and traveled home without any further issue. I let my emotions get the better of me, end of story. Must be a slow news cycle.”

Unfortunately for him, the news cycle continues, because Us Weekly has reported more details about the couple’s trip. The pair had been attending the ATX Television Festival to promote Speech and Debate, a short directed by Cassandra and starring Stephen and Aisha Tyler.

During a panel about the project on Saturday, they were asked by a fan what it was like to collaborate “in a professional setting.” According to Us, the Roswell, New Mexico star joked that her husband acted like a “diva” on set, “because he was used to being on a much bigger production” as the star of a hit TV series. She even related a story about her baby daddy refusing to do any more takes “because he was certain he’d given her his best material,” and she explained having to make him go again anyway because the cameras hadn’t been on him at the time.

Apparently, the onscreen superhero “seemed taken aback” by the teasing, “but conceded that he may have struggled to hand her the reins on the project and take direction from his spouse.” He also reportedly admitted to “acting like a ‘turd’ during the coronavirus pandemic when he was unable to work,” per Us.

Verrrrry inneresting. Now we’re wondering if the alleged plane outburst was an eye for an eye situation — she embarrassed him publicly, so he turned around and did the same? Maybe he didn’t find being called out to be the good-natured ribbing that was intended — and it became a huge fight? Maybe it struck a nerve because he really is a big ol’ diva??

At this point it sounds like he embarrassed his wife both personally and professionally. Sure, it might not feel good to get called out on the panel, but that doesn’t warrant a public screaming match… if that was in fact what happened.

All in all, this remains a very curious situation. We’d be very interested to hear Cassandra’s side of the story… 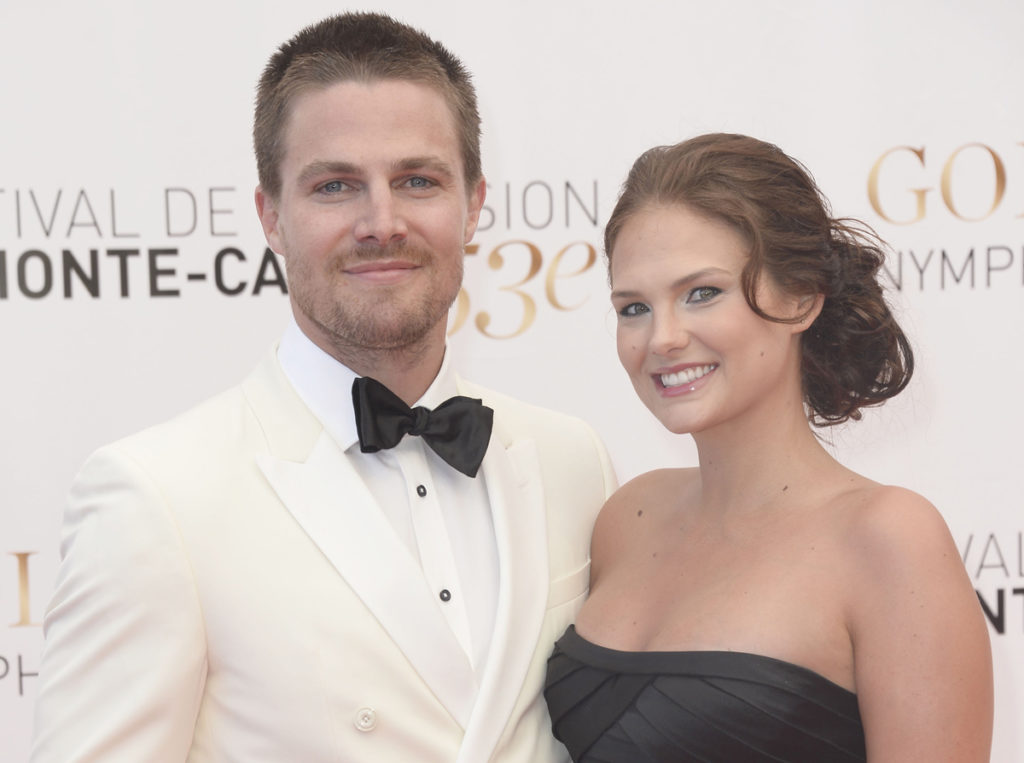 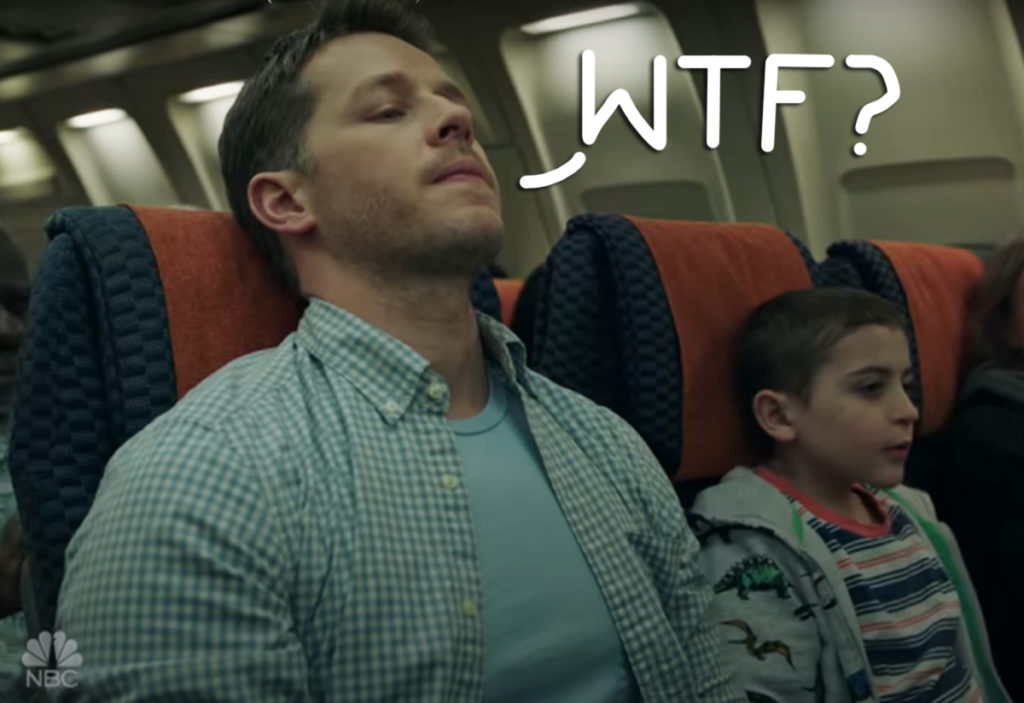 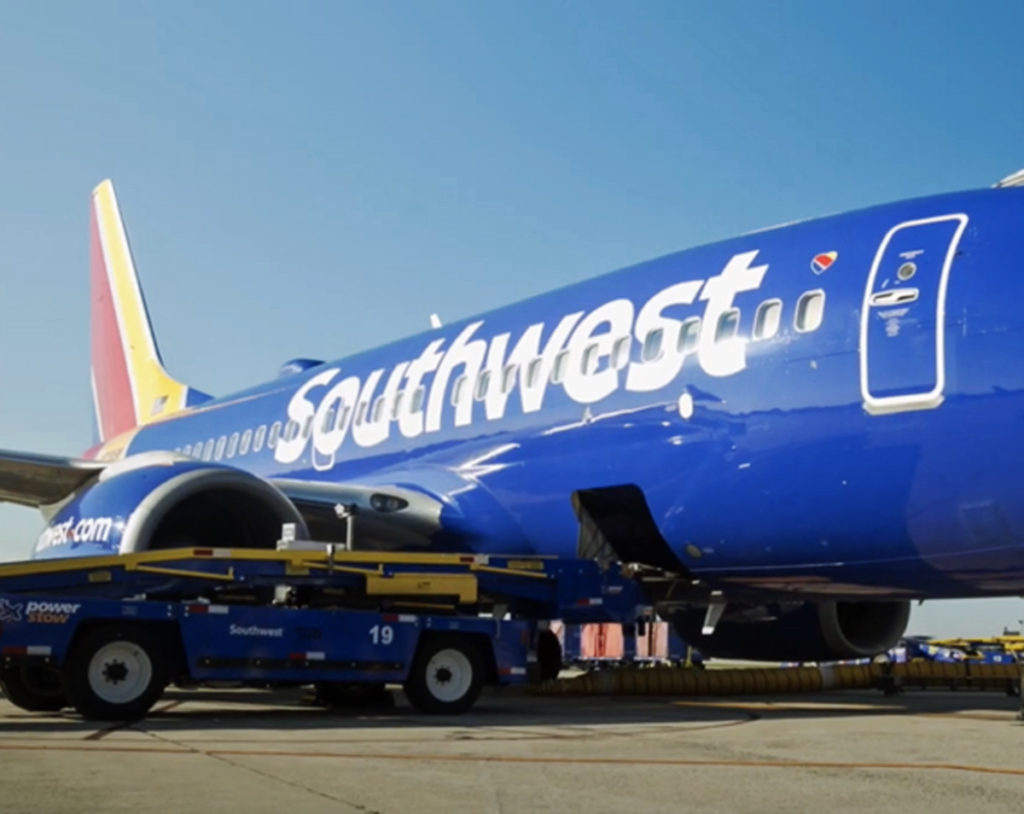