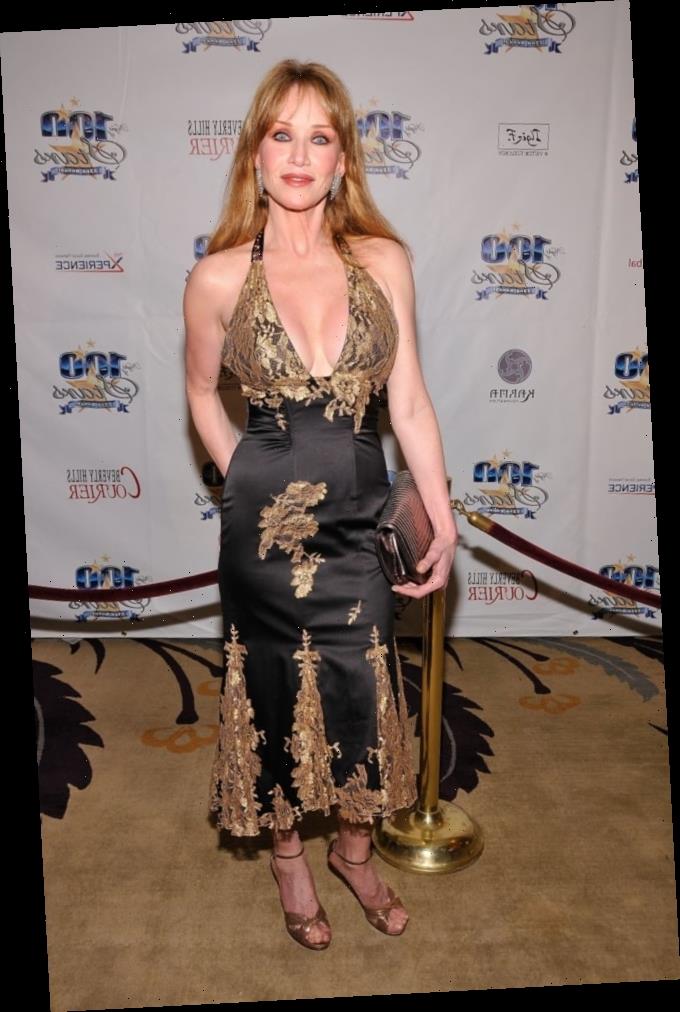 Tanya Roberts, a veteran actress who co-starred on That ’70s Show and Charlie’s Angels and who also played a Bond Girl on the big screen, passed away Sunday.

According to the actress’ rep, who spoke to TMZ, Roberts died on January 3 after collapsing back on December 24 in her home following a walk with her dogs.

The star was taken to the hospital afterward and put on a ventilator — yet never got better.

No cause of death has been made public at this time.

However, the aforementioned celebrity gossip website reports that the passing was not related to COVID-19.

Born with the name Victoria Leigh Blum, Roberts appeared as Bond Girl Stacey Sutton opposite Roger Moore’s famous secret agent in the 1985 movie A View to a Kill.

Along with this well-known role, Roberts enjoyed roles in a number of campy genre films and comedies throughout the late 1970s and 1980s, including:

She posted video chats with her fans and appeared to be in perfect health right up until the day she lost consciousness.

To television viewers, Roberts will likely be remembered for her role on That ’70s Show as Midge Pinciotti, mother to Laura Prepon’s character Donna.

Midge was written out of the show in 2001 after the third season, however, and Tanya later explained that she left to care for her now-late husband Barry Roberts, who had fallen sick.

The actress returned to play Midge as a recurring character in the sixth and seventh seasons of this popular Fox sitcom.

She helped launch the television series Mike Hammer, as well, after starring as a secretary in the made-for-TV movie… but declined a part in the show that followed.

Elsewhere in her career, Roberts posed for Playboy and anchored a slew of commercials.

She did ads for Excedrin, Ultra Brite, Clairol and Cool Ray sunglasses, for example.

On the small screen, the actress also made appearances on Vega$, The Love Boat, Fantasy Island, Silk Stalkings and Eve.

Roberts is survived by her husband, Lance, and her sister Barbara Chase.

We send our condolences to her friends, family members and loved ones.

May Tanya Roberts rest in peace.

Celebrities Who Died In 2020: In MemoriamStart Gallery