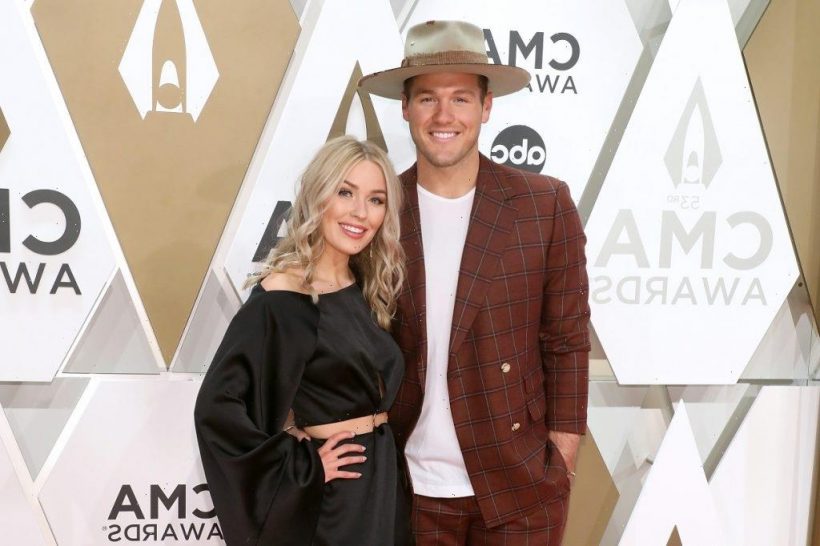 Colton Underwood shocked Bachelor Nation yesterday when he came out as gay on Good Morning America. Fans were first introduced to Underwood on Becca Kufrin’s season of The Bachelorette, before he went on to be the lead on The Bachelor. Underwood and Cassie Randolph began dating after the season. Now, fans are wondering if Underwood told Randolph about his sexuality before informing the world.

Underwood and Randolph seemed to have an instant connection on Underwood’s season. Though they ended the season together, Randolph made it clear that she was not ready to get married. After a little over a year of dating, the two announced their breakup.

“It’s been a crazy few months to say the least, Cass and I have been doing a lot of self-reflecting,” Underwood wrote on Instagram, announcing the breakup. “Sometimes people are just meant to be friends – and that’s OK. We both have grown immensely and been through so much together – so this isn’t the end of our story, it’s the start of a whole new chapter for us.”

This is where things got weird. On Sep. 11, Randolph filed a restraining order against Underwood after he began texting her from unknown numbers and she found a tracking device on her car. She was granted a temporary restraining order which prevented Underwood from coming within a 100 yards of her, her house, or her workplace. Randolph later dropped the restraining order and police investigation.

Yesterday, Underwood’s interview on Good Morning America gave him a chance to finally share his truth with the world.

“I’m emotional, but in such a good, happy, positive way,” he continued. “I’m the happiest and healthiest I’ve ever been in my life, and that means the world to me.”

What did Cassie know?

Underwood used part of his time on GMA to apologize to Randolph.

“I loved everything about her and it’s hard for me to articulate exactly what my emotions were in going through that relationship with her was because I obviously had an internal fight going on,” the reality star said. “I would just say that I’m sorry from the bottom of my heart. I’m sorry for any pain and emotional stress I caused. I wish that it wouldn’t have happened the way that it did. I wish that I had been courageous enough to fix myself before I broke anybody else.”

According to sources, Randolph was not informed about Underwood’s announcement before he made it.

“She was not made aware in advance that he was going to be on GMA doing a tell-all,” a source told Us Weekly. “To be honest, she hasn’t really had time to navigate how she feels about it yet.”

According to the source, Randolph hasn’t been in contact with Underwood lately.

“Post-breakup was an emotional journey for her and it was painful at times,” the source continued. “She has taken a lot of steps to move on in life and has been focused on her well-being and her happiness. She has not been in communication with Colton.