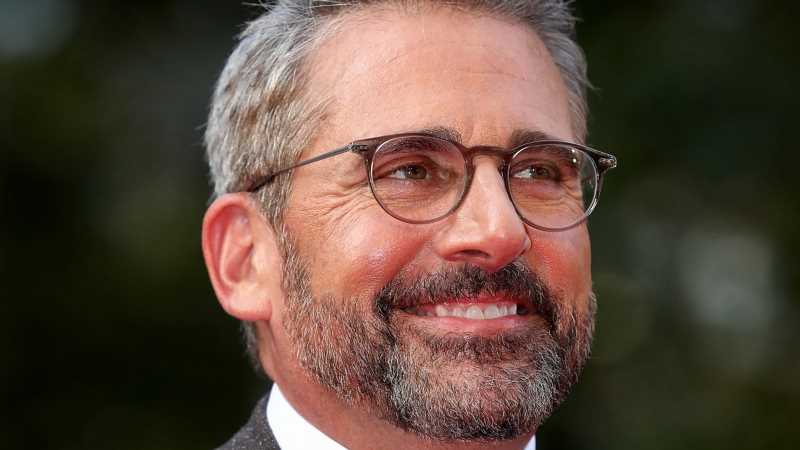 In recent years, there’s been a significant push for otherwise classic TV shows to reckon with their sexist and racist pasts. As Slate reported in 2020, a number of sitcoms — including 30 Rock, Scrubs, Mad Men, Community, and It’s Always Sunny in Philadelphia – pulled episodes that featured instances of blackface. In several cases, more than one example of blackface occurred over the course of several seasons, suggesting deeper issues.

Insider spoke to Black creators who argued the move wasn’t enough, since there are evidently systemic problems throughout Hollywood that allowed such things not just to proliferate, but to be accepted without judgment until recently. In the case of The Office, the hugely popular U.S. take on Ricky Gervais’ long-running British comedy of the same name, not only was there a blackface episode that had to be removed but another problematic racially-charged episode of the show.

A first-season episode entitled “Diversity Day” finds hapless boss Michael Scott, played by Steve Carell, running a so-called racial diversity seminar for his employees, during which they take part in a training exercise that seems at least somewhat based on the game Heads Up!

This cringe-worthy episode was actually rooted in reality

Put simply, each employee had to choose a card with a different race or racial figure written on it, place it on their forehead, and then try to guess what their card read based on increasingly dodgy clues. Shockingly, this cringe-worthy episode was actually rooted in reality. During an episode of their Office Ladies podcast, stars Jenna Fischer (Pam) and Angela Kinsey (Angela) discussed how it was based on the real-life experience of a writer’s assistant on the show.

“When he [the writer’s assistant] was in college, he took a class and in the class they did this exercise where they had to put notecards on their heads that said different ethnicities and then they had to go around and regard one another as that ethnicity,” Fischer said (via Cheat Sheet). “That happened, so let that sink in.” According to the duo, they had to keep the notecards taped to their foreheads throughout shooting, only taking them off briefly for lunch.

Kinsey quipped, “Imagine being like, ‘Oh we have a 15-minute break. I’m gonna get some pretzels and a cheese stick, but I’m eating the cheese stick and pretzels while wearing a notecard on my head that said Jamaica … Oh my lord.”