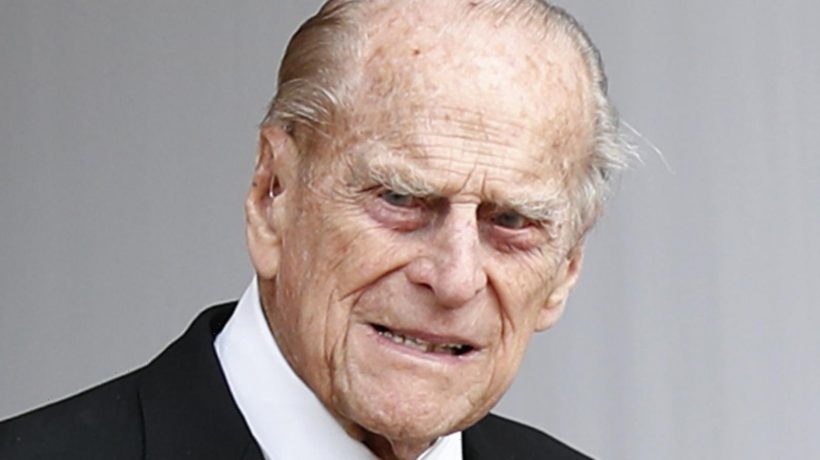 The world is mourning the death of Prince Philip at age 99. Prince Philip was the youngest of five children and the only son of Prince Andrew of Greece and Denmark and Princess Alice of Battenberg. Prince Philip has a rich and often tragic family history all his own. He is the grandson of King George I of Greece, who was assassinated. Philip’s uncle was crowned king of Greece, but was forced to abdicate the throne after the war between Greece and Turkey.

Philip’s father was accused of treason and fled Greece for Paris to live a life of seclusion, as the BBC reports. His mother was diagnosed with schizophrenia and committed to a sanatorium. Philip was just an infant when all of this happened. Young Philip was shuttled from relative to relative throughout his youth. His four older sisters were married off to German princes, and he rarely saw his parents.

Prince Philip met his future wife, who was then known as Princess Elizabeth, when they were teenagers. He went on to have four children with Queen Elizabeth II and became the longest serving consort in the history of the British monarchy for serving alongside the queen for 65 years, according to NBC News. His sister Cecilie, sadly, didn’t fare as well as Philip did.

Princess Cecilie was pregnant when she died

On November 16, 1937, Princess Cecilie and her husband, Georg Donatus, were flying to London for her husband’s younger brother Louis’ wedding. The plane took off from Frankfurt, Germany, with the couple, two of their three children, Georg’s mother, Louis’ best man, a nurse for the children, and four crew members on board. The flight was due to make a stop in Brussels, Belgium, but bad weather prevented that and the pilot pushed on towards Ostend, Belgium, according to Closer Weekly.

The weather that day was foggy and the plane accidentally clipped the chimney of a factory. One of the wings and an engine tore away from the fuselage and the plane plummeted to the ground. All 11 people on board died in the crash, Town & Country reported.

Even more tragically, it was later revealed that Cecilie was eight months pregnant with her fourth child and in labor at the time of the crash, which is why the pilot was trying to land the plane, according to Allgemeine Zeitung. Princess Cecilie was 26 years old. The body of the newborn was found in the plane’s wreckage. Prince Philip was just 16 years old at the time of his sister’s tragic death. Just two years later, Cecilie and Georg’s surviving child, Johanna, died at age 2 of meningitis, BBC reports.