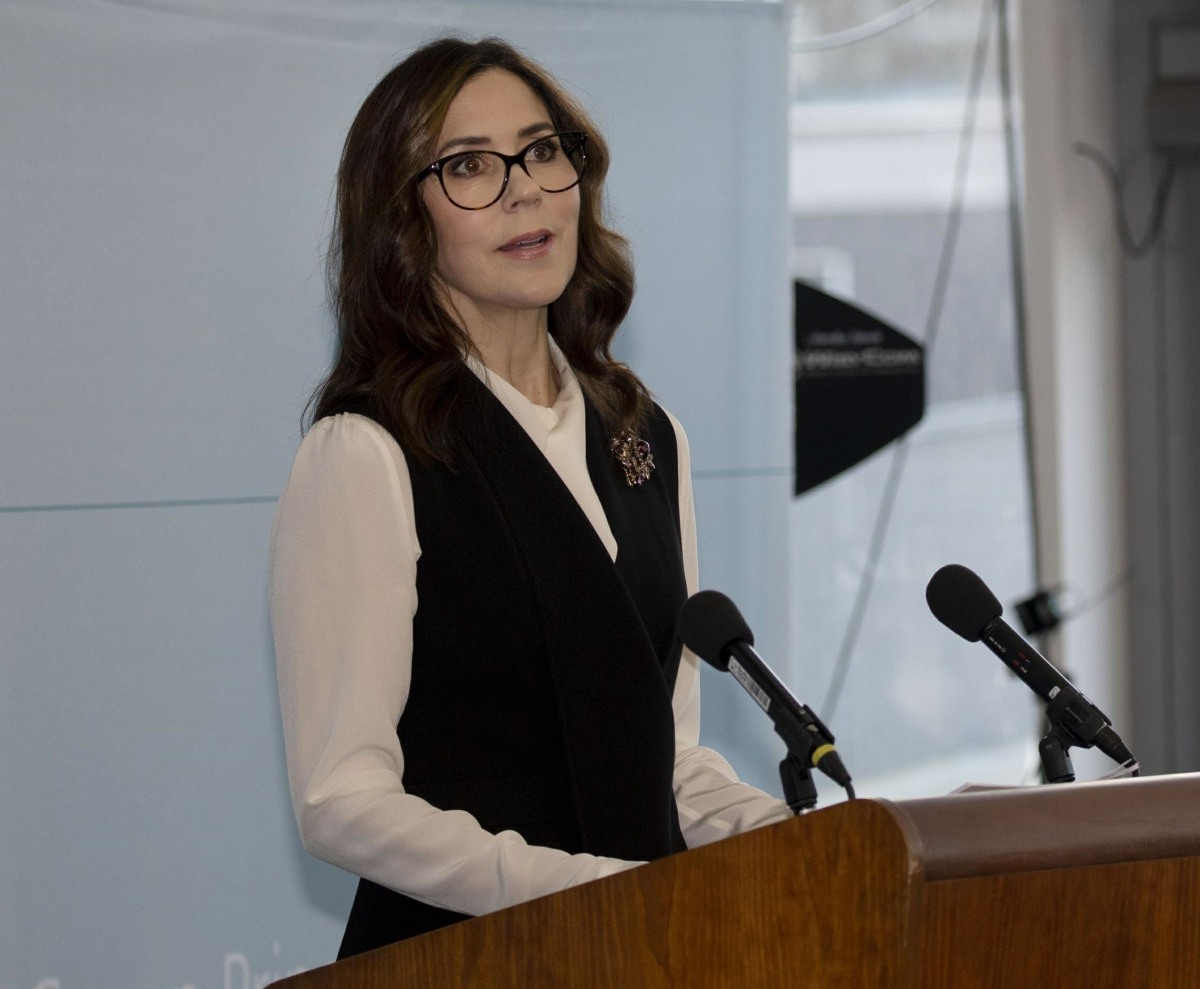 In retrospect, there were many parts of Queen Elizabeth II’s mourning period and funeral which went very well. The Brits know how to do pageantry, and much of that stuff went off without a hitch. But in retrospect, smaller decisions were made and they turned out to be really bad, bad enough to overshadow the larger set pieces. The Windsors’ need to be seen as punitive towards the Duke and Duchess of Sussex was one of those overshadowing decisions. Another was the chaotic decision-making towards Europe’s other monarchies, like putting kings and queens on buses and making a point to uninvite Denmark’s Crown Princess Mary. Considering the complete randos who turned up at the funeral, it looks especially bad that the Windsors made such a point of “uninviting” CP Mary. Now it looks like Buckingham Palace won’t even apologize to her directly – they’ve left the Foreign Office to clean up the mess.

The Foreign Office has offered its ‘profound apologies’ to the Danish Royal family after Princess Mary was invited to Queen Elizabeth II’s state funeral by mistake. The FCDO sent an apology to the Danish Royal Household via the Danish Embassy, a spokesperson told MailOnline on Tuesday.

The Danish Royal family had originally confirmed Princess Mary’s attendance on September 13, in a statement reading: ‘HM The Queen and the Crown Prince Couple [will be] present at the State Funeral of Queen Elizabeth II’.

The invitation mistakenly led the Danish Royal family to believe that Queen Margrethe II’s guest, her son Prince Frederik, could also bring a plus one. However, in a statement released days later, they said that only, ‘Her Majesty the Queen and His Royal Highness The Crown Prince’ would ‘participate from Denmark’ – making no mention of Princess Mary’s absence.

It has been claimed the ‘regrettable error’ was made due to the Foreign Office having to ‘send out many invitations within a short space of time.’ Protocol meant that official invites were sent to current heads of state who were allowed to bring one guest to the state funeral.

But questions remain over why the Dutch and Spanish Royal families had at least three guests each. King Willem-Alexander and Queen Maxima, of the Netherlands, were accompanied by his mother Princess Beatrix to Westminster Abbey yesterday. Meanwhile, Spain’s King Felipe VI and Queen Letizia attended the late monarch’s funeral, with the former King Juan Carlos I and his wife Sofia also present.

A Foreign office spokesperson said: ‘The FCDO has passed on their profound apologies to the Danish Royal Household through the Danish Embassy.’

Yep – if exiled and abdicated Juan Carlos gets a place of honor at the funeral, it makes no sense that CP Mary couldn’t come. Sandra Oh was there, for goodness sake. Sarah Ferguson was there, for goodness sake. Every half-cousin twice removed was there. But not the Crown Princess of Denmark. Part of me really does wonder if there were “concerns” in Buckingham Palace and Kensington Palace about Mary in particular, simply because she is so attractive and accomplished. They couldn’t find a way to uninvite Queen Letizia, you know. 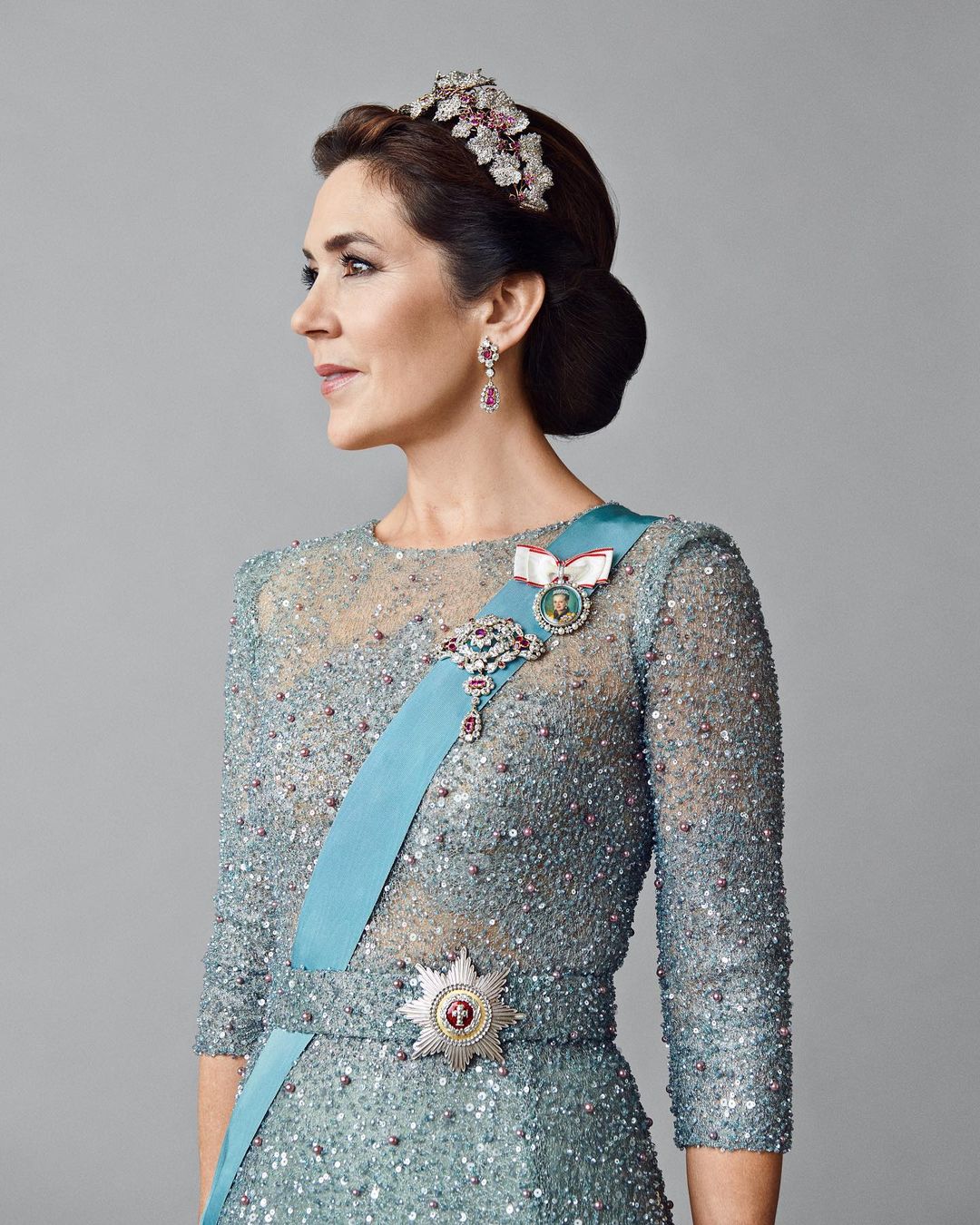 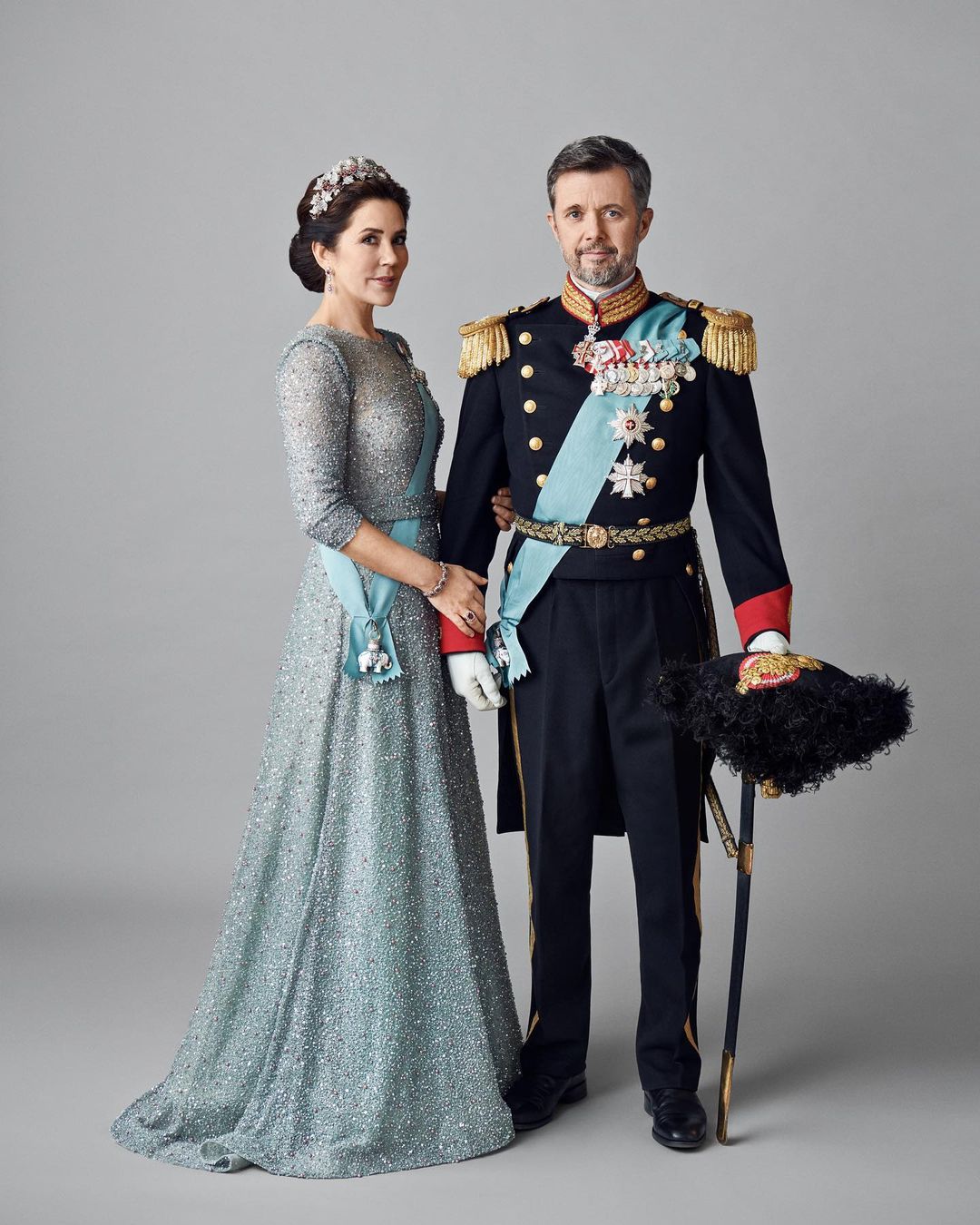