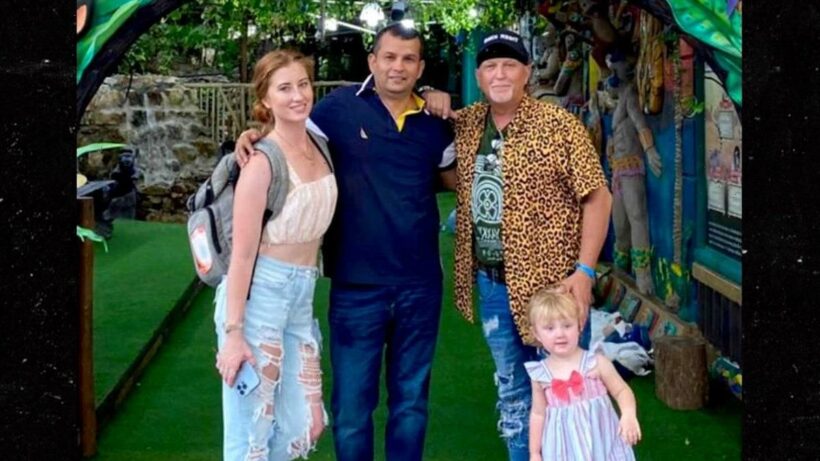 Jeff Lowe‘s sticking to the old adage of the show must go on, but this time it’s gonna be in Spanish — he’s taking the zoo ‘Tiger King’ made famous out of the country to skirt a U.S. government ban.

Jeff tells TMZ … he just signed a deal to build a zoo down in Mexico, on a 35-acre property between Playa del Carmen and Tulum. He says the new spot will be built among a lush jungle with natural water features, and he already has all the necessary permits for construction and possession of animals.

The plan is to open the zoo in the next 12 to 16 months … and Jeff says it will mostly showcase big cats, as well as lemurs, sloths, giraffes and a pair of elephants. 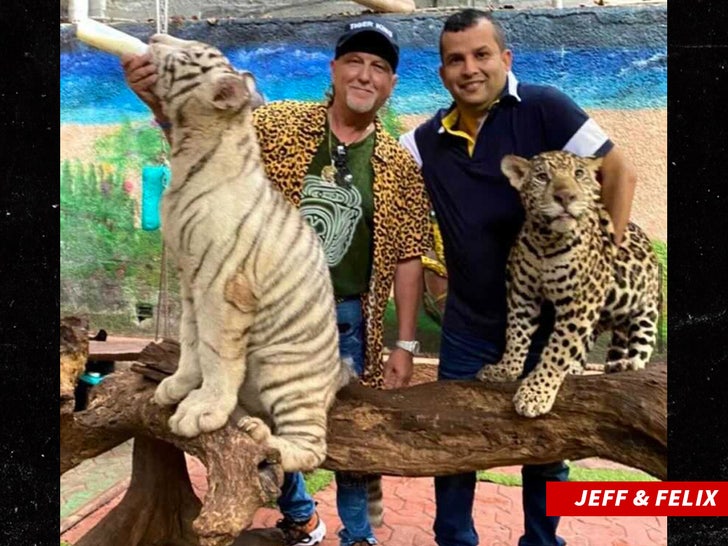 Jeff says he’s still working on a name for the zoo … but naturally, it will be related to the ‘Tiger King’ brand.

Despite how things played out with Joe Exotic, Jeff’s not shying away from partnerships. He says he’s working on the Mexico project with an old friend who already owns a small zoo in Playa del Carmen.

We’re told the plan is to move his large animals into Jeff’s new zoo.

The move to Mexico comes on the heels of the feds banning Jeff and his wife Lauren from ever exhibiting animals again in the States — a judge ruled they’d violated the Endangered Species Act by delivering, carrying and exhibiting animals without a license. However, the DOJ dropped all of the civil charges against the Lowes.

Jeff and Lauren are going the ex-pat route, as they’re looking to buy a house and put down roots in Mexico.