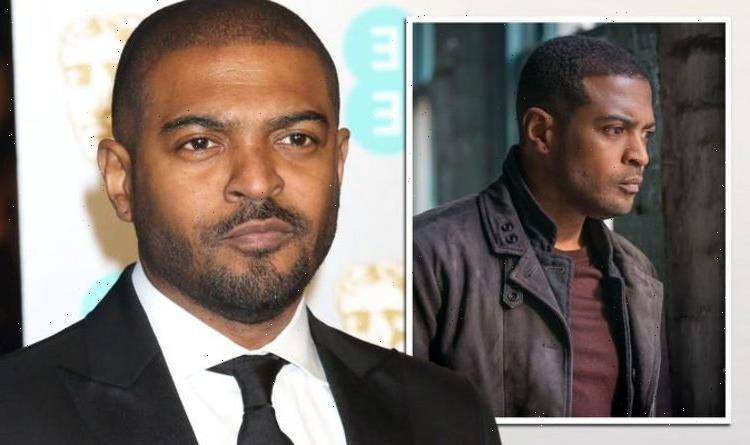 Noel Clarke headed to Manchester following the first national lockdown to film upcoming ITV drama Viewpoint. The 45-year-old actor moved out of his family home and into an apartment for almost three months in order to follow coronavirus guidelines.

The father-of-three, who shares three sons with his wife Iris, has now since said that it was a “lonely” experience.

He sets up an operation in the home of a single mum in order to observe the Manchester property of a missing person.

The programme was the first ITV drama to be filmed when restrictions were lifted the first time round. 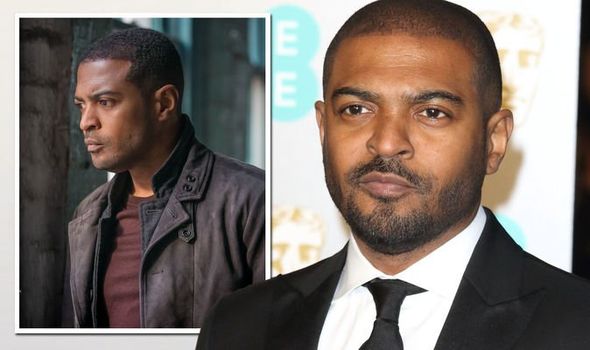 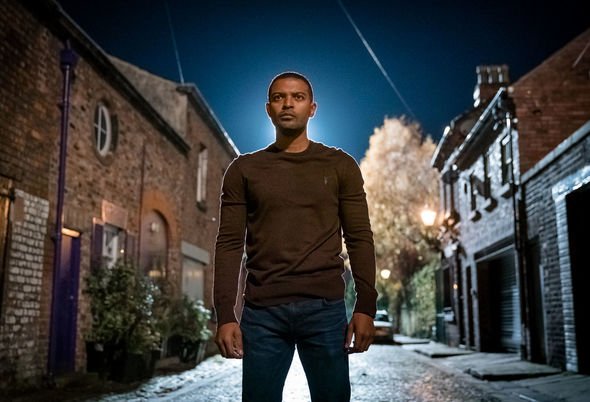 Recalling his experience on set, Noel said: “It was quite a lonely shoot.”

Although lockdown had ended, Brits were advised not to socialise with people outside of their household or bubbles.

“I worked and I went back to this apartment in Manchester.

“I made sure I stayed in,” the actor explained. 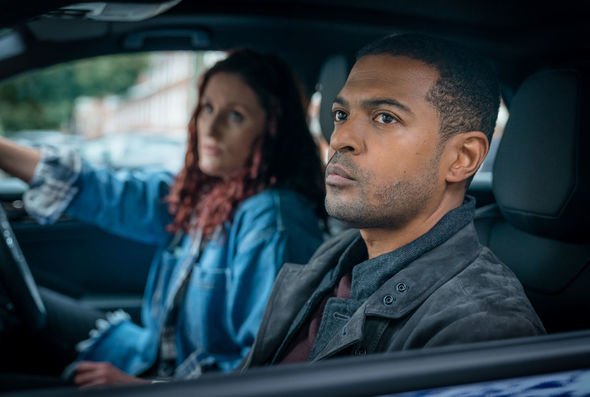 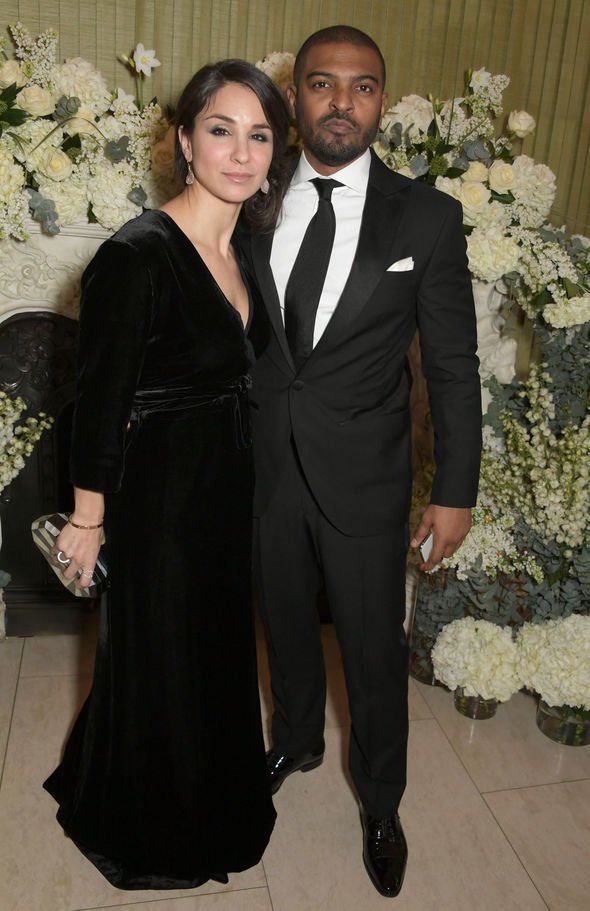 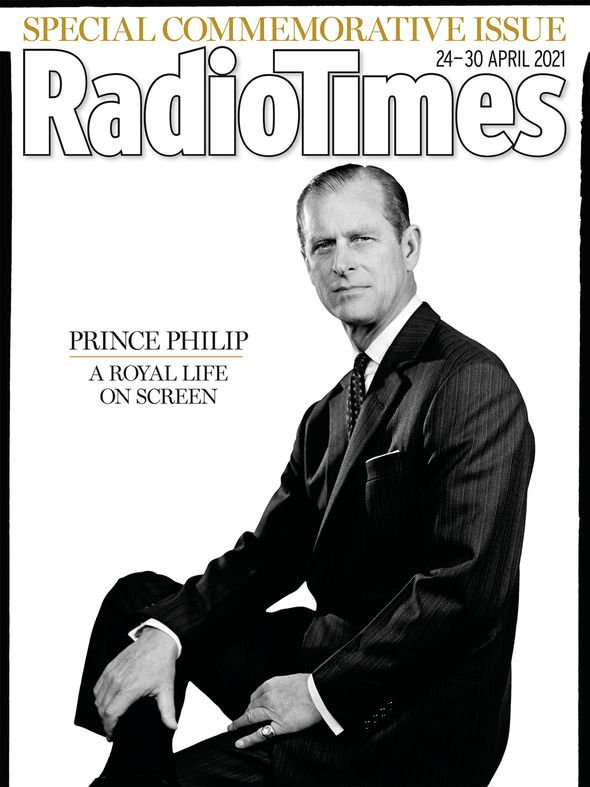 He went on to talk about the coronavirus protocols that were in place for the cast and crew.

“We were tested every two to three days and during shooting they asked us not to go out to restaurants and stay within our bubbles,” he told Radio Times.

He was away from his family for 85 days in total.

Noel is also known for playing Mickey Smith in Doctor Who, after finding fame in Channel 4’s Metrosexuality.

He later turned his attention to writing and directing, and penned 2006 film Kidulthood, based on the lives of teenagers in the Ladbroke Grove area of London.

The drama’s success led to two sequels Adulthood and Brotherhood, which he directed.

He is currently starring in the TV show Bulletproof, which he co-created.

Noel has played the part of NCA Detective Inspector Aaron Bishop on the Sky One drama for three series.

At the start of the year, it was announced that the programme had been renewed for a fourth season.

Filming is set to begin later this year.

Viewpoint airs Monday – Friday this week at 9pm on ITV.

Read the full interview in this week’s Radio Times – out now.