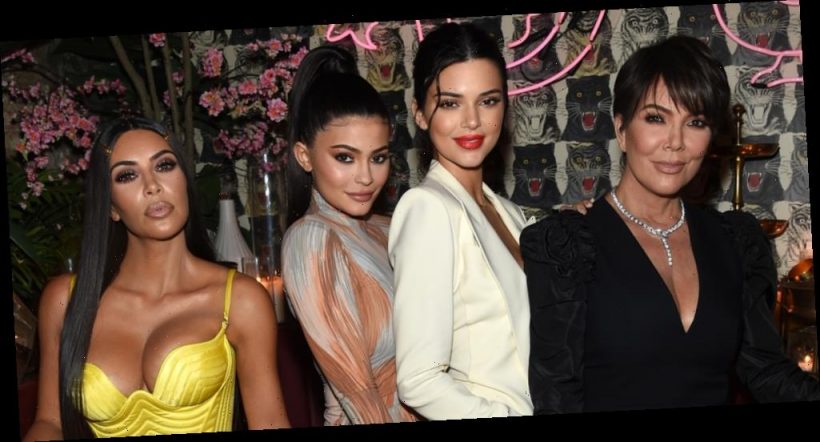 Keeping Up With the Kardashians is coming to an end.

The long-running E! reality TV series released the first trailer for the upcoming final season of the show, which is ending after 20 seasons beginning with the season premiere on March 18.

PHOTOS: Check out the latest pics of Kim Kardashian

“We just wanted to tell you in person that we won’t be going forward with filming the show anymore,” Kris Jenner says through tears to the production crew.

“I just want you to know that we really appreciate you guys. Each and every one of you,” adds Kim Kardashian.

Khloe Kardashian contemplates another kid with Tristan Thompson, and the family speculates about Kourtney Kardashian‘s on-off relationship with Scott Disick.

This won’t be the last time the Kardashians are on TV, however: find out more about their major deal with Hulu.