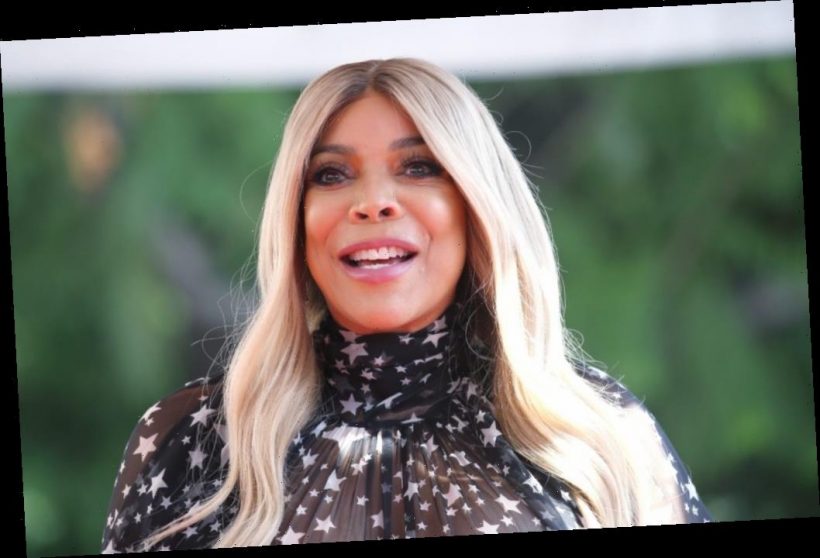 Wendy Williams will cap off the month with her biopic dropping on Lifetime, but some of her real-life drama is unfolding on social media.

She’s currently promoting her TV special and making headlines for things she’s sharing about her past, but Williams’ brother is stirring the pot online. The talk show host decided to take to her platform to address him directly, but some fans don’t think anyone is winning the argument.

Wendy Williams brother called her out over funeral

In December, Wendy Williams announced that her mother, Shirley Williams, died. She said it happened many, many, weeks before, and she, her father, and three siblings were present.

“She passed away beautifully and peacefully and surrounded by love. She didn’t suffer, not one bit, thank goodness,” said Williams. She spent time speaking about her mom on the show and said her priority was helping her son cope with his first death.

However, the weekend of Jan. 16, Williams’ brother Tommy posted a video claiming Wendy never showed up for their mother’s funeral. It’s on his YouTube channel and in the video, he speaks about losing his mom and how hard the grieving process has been for him. In the 30-minute livestream, Williams referenced his sister’s absence.

On the Jan. 18 episode of The Wendy Williams Show, Williams made her brother’s internet call-out part of her “Hot Topics” segment. She called it nonsense and said negative comments started piling up on her social media page. Williams addressed Tommy directly.

Williams sounded tearful during some moments in her commentary, but she added no one expects family to become their enemy. “You and your wife better get your life, before I get it for you,” she warned Tommy. Williams also said she has better feelings for ex-husband Kevin Hunter than she does for her brother.

While some fans are focused on whether Tommy Williams is telling the truth about the funeral, others are expressing empathy for the gossip queen. Many believe she may have skipped attendance due to her own grieving and inability to handle the funeral.

“Maybe she couldn’t deal with having her mother in the ground. Damn people it was HER mother. People grieve how they grieve,” wrote one fan on Instagram. Others think the siblings should air their grievances privately.

“Tommy should’ve told Wendy in private and Wendy should’ve done the same about their mother’s funeral,” chimed in another fan, with many agreeing with that sentiment.

Williams indicated there’s nothing her brother could expose about her that she hasn’t already shared or isn’t part of her upcoming biopic. Wendy Williams: The Movie arrives on Lifetime on Jan. 30.